Here's Everything You Need To Know About Faheem Ashraf 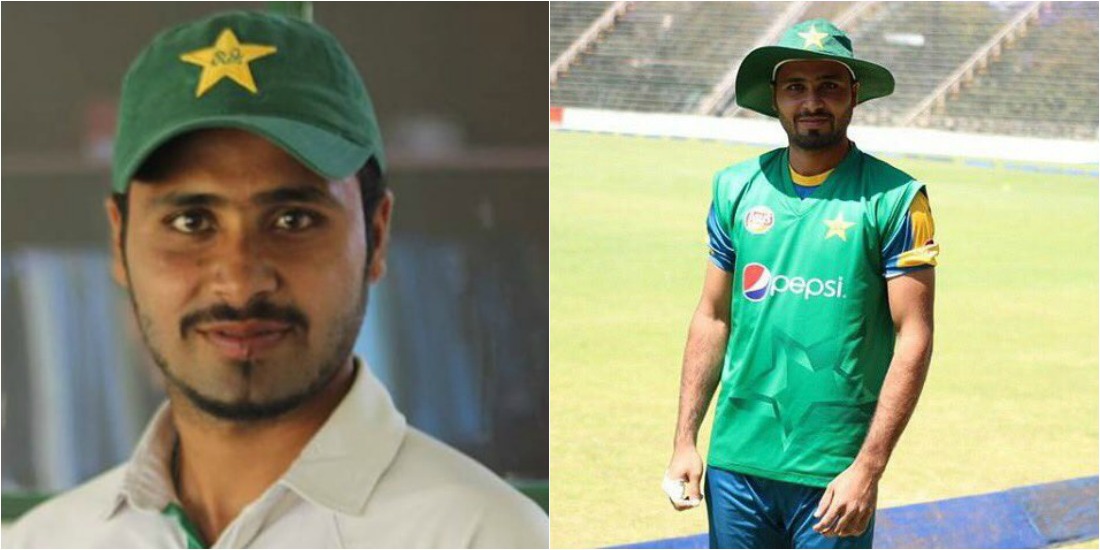 Pakistani Cricket team has always shown its unpredictable side when it comes to tough matches or competitions. May it be beating West Indies in their home, or the once so-called “Tuk Tuk” Misbah single-highhandedly guiding Pakistan to victory, there is always a level of unpredictable behavior involved in the team. Just recently, during a warm-up match against Bangladesh in the ICC Champions Trophy, when the Tigers were looking like they were going to KO Pakistan in their first match Faheem Ashraf was the savior whose half-century guided Pakistan to a win.

So, who is this young cricketer whose name has suddenly become one of the top mentions on Twitter and has been painted as a hero of Pakistan just overnight? It is about time we find out!

Want Faheem Ashraf to do same vs India what he did with Bangladesh Today inshAllah pic.twitter.com/OZdpNZrfBp

Born in Kasur, on January 16, 1994, the young star is only 23 years old and has already been made famous throughout the nation. With so much lying ahead of him, will he follow the footsteps of our cricketing legends, or will he follow another path? Only time will tell.

He Was A Leading Wicket-Taker!

Being a first-class cricketer, Faheem Ashraf has been playing for Habib Bank Limited for quite a while. He has a right-arm medium bowling style, and in the 2016-17 Departmental One Day Cup, he became the leading wicket-taker of the tournament after grabbing 19 dismissals. He was then eventually selected for the ODI squad during the tour to West Indies however, his services were not needed.

He featured in the Pakistan Cup 2016 As Well

Playing for Punjab, he displayed a brilliant bowling figures of 5/45, and 1/19 against Sindh and the Federal side. Whereas, bowling a figure of 2/54 and 3/42 against PIA and Khan RL, respectively.

Faheem Ashraf has only just begun to showcase his talent on-field. Let it be known to people that he is quite young to be thought of as a hero and hopes of him being a superstar would do no justice to him. Needing time and experience of all sorts for his career, Faheem Ashraf should not be told what the cricket fans expect of him rather, he should be told about the methods to keep up his consistency. To score great runs and bowl awesome spells, one needs a positive push through training and tips instead of reminders about how much pressure one has on him now that people have started to know about him.

The Double Standards Of Trump’s Family Portrays Hypocrisy, Courtesy Populism
Sabzi Farosh Banoge Ya Samose Bechoge? Here’s How My University Professor Appreciated Me In The Class
To Top