10 Fun Facts About The Royal Couple; Kate and Prince William!

The British royal family is one of the most popular royal families around the world. Unlike others, the British dignitaries are always under the lens of the camera and manage to garner most of the world’s attention. They are after all the most admired prominent families. However, Kate Middleton’s entrance into Prince William’s life was one of the biggest highlights as he is the eldest child and next in line for the throne after Charles, Prince of Wales. 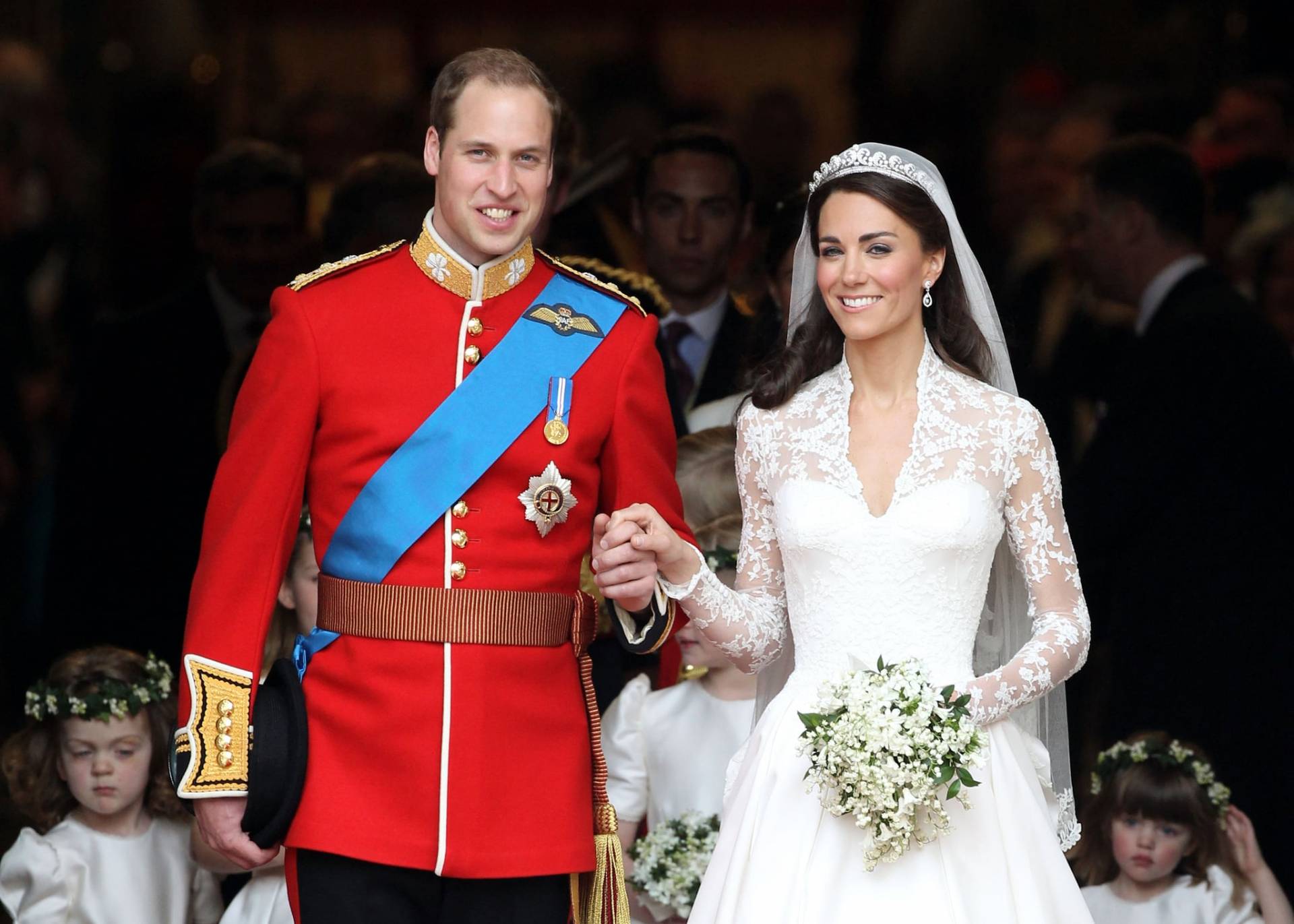 William and Kate’s royal wedding was live-streamed and broke the record of views as the majority of the people around the world tuned in to witness Princess Diana’s firstborn get married. The boys, William and Harry gained worldwide recognition because of their beautiful late mother, who left a beautiful impression onto the world.

1. They both met each other at the University of St. Andrews in Scotland.

Prince William knew kate back from university and they dated on and off. They were even living St. Salvator’s Hall during their first year.

2. The romance started to brew in a shared apartment with friends.

They both started to share an apartment with a couple of more friends during their second year and that is when their love took off.

Catherine, which is the real name of the Duchess of Cambridge graduated with a Master of Arts degree in Art History. While Prime William graduated with MA in Geography. 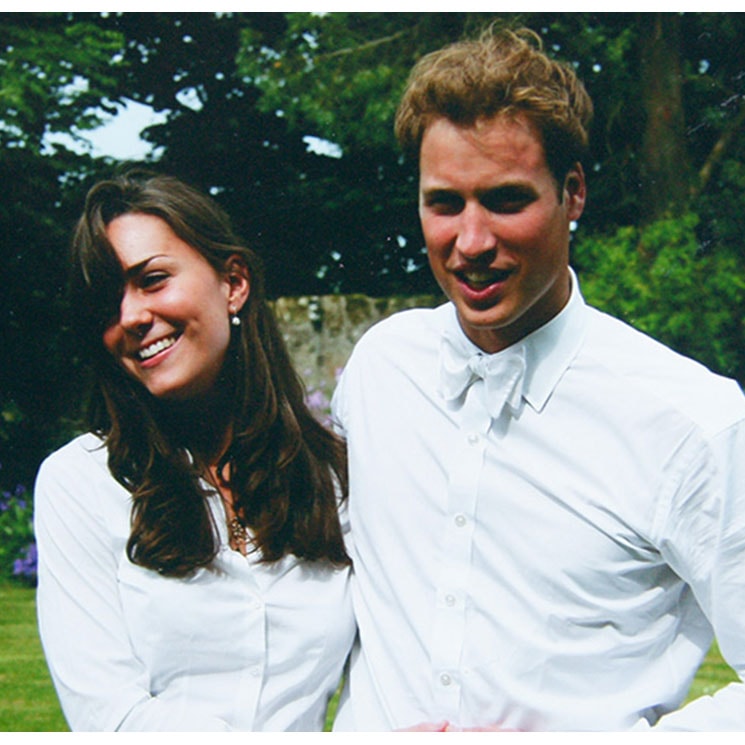 4. ‘Waity Katie’ was the nickname given to Kate by the press.

The press gave her this nickname because they both went on dating each other on and off without any engagement in sight.

5. They both took on different responsibilities, after finishing grad school.

Prince William attended Sandhurst Military Academy and took on more royal duties. Kate, on the other hand, took on several jobs including working for her family’s company, Party Pieces.

6. The couple broke up in 2007 only to be re-united after just a couple of months.

Prince William was the one to break it off and according to the sources, he did so over a phone call as he was not ready to get married.

Princess Diana’s beautiful sapphire-and-diamond engagement ring was originally given to Prince Harry but was decided mutually by the brothers to be taken by the first one that gets engaged. Hence, Kate became the lucky receiver.

8. Princess Charlotte is the first female royal in British history who will not be outranked by her male siblings.

The decades-old constitution finally changed giving preference to birth order than gender. This makes little Charlotte 4th in line to the throne. 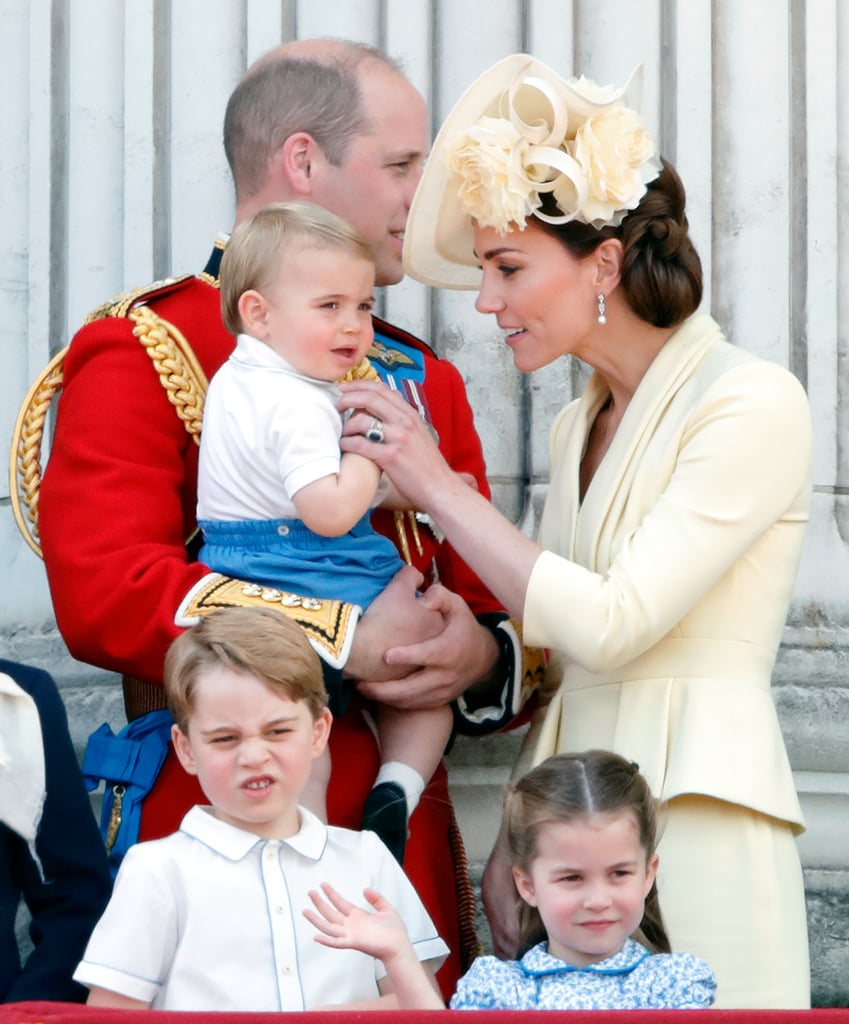 9. All three names of their children hold historical significance.

George is named after the great-great-great-grandfather George V, Charlotte is a variation of Charles (which is the name of Prince William’s father) and Louis is a common middle name of many royals.

He is the most educated of any royal member. Quite interesting!

These were 10 facts that you now know about the royal couple that is currently on a 5-day tour in Pakistan. We hope their visit is as pleasant as the late Diana!