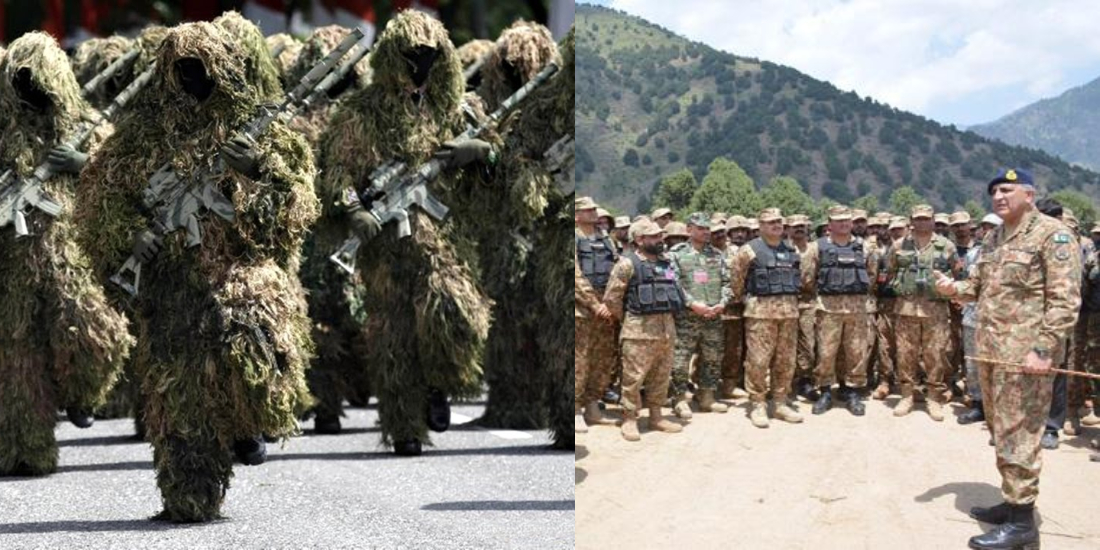 People of Pakistan are super proud of its army. Well, why wouldn’t we be? Pakistan army is ranked amongst the strongest armies of the world! Pakistan army has given the country which is unmatchable to any other country’s army. They have fought unannounced fights, gave their sons at into the mouth of death for the sake of common people’s safety.

Yet after all this, there are brave parents of young and enthusiastic kids who want their beloved children to serve the nation.

Here are some amazing facts about Pakistan army in the name of all those people died serving and who are still serving the nation which is proud of them!

2. Pakistan’s army aviation is the world’s only military aviation to own 4 out of 6 world’s top attack helicopters

3. Top 3rd contributor of troops to the U.N peacemaking. Pak-Army has recieved the higest number of U.N models

4. Pakistan army has the largest women armed forces in the muslim world

6. Al-Khalid (11th best main battle tank) is produced in Pakistan, and in service with Pakistan army

7. Pakistan army is the world’s only army to have 0% suicide rate

Having known all these facts what could possibly be better than having such a great and consistent army. We have heard many other nations praising the Pakistan army for its work, there have been many times when Pakistan army has helped it allies get out of trouble. Our army still stands still with its stance of helping the friends and protecting our own land which has given birth to the bravest lions of all.

These Two Families Were Caught Fighting Shamlessly At The Airport After Umrah
After Chai Wala, Pakistanis Are Going Gaga Over The Newfound ‘Tarbooz Wala’!
To Top