Every Muslim Needs To Know These Facts About Battle-of-Badr 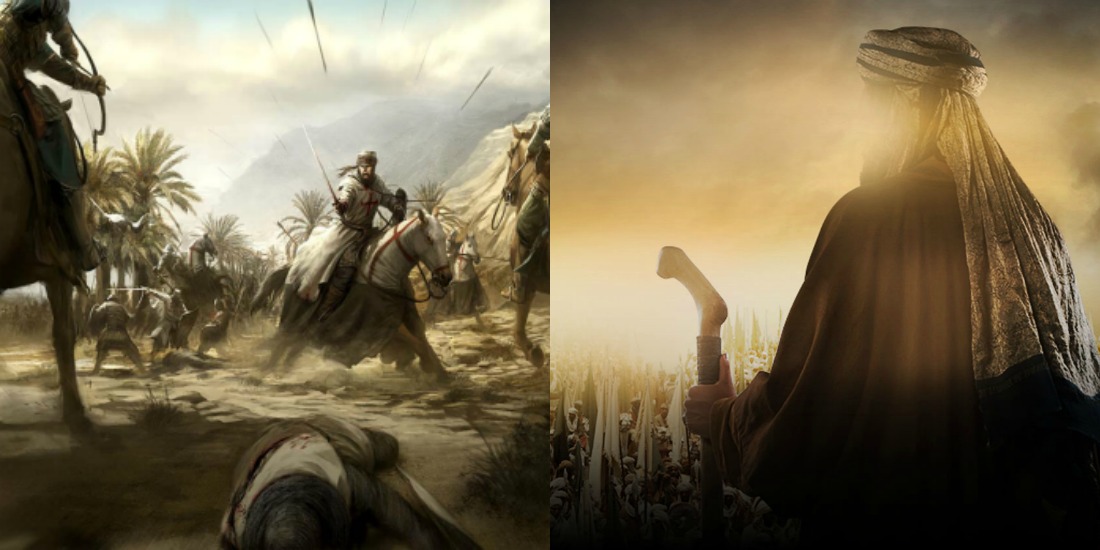 The greatest and most remembered battle in Islam’s history, Badr holds elite importance for every Muslim because this is where it all began, the advent of Islam against paganism. Battle of Badr or Jang-e-Badr, is remembered as the most miraculous achievements of Islam and Prophet Muhammad (S.A.W).

Even though almost every Muslim knows about Battle of Badr, the clarity of its importance and competitiveness still isn’t there. Thus, we’re going to provide you with a detailed outlook of the unknown facts from the holy battle of Badr.

1. The Prophet (PBUH)’s knowledge of his enemy 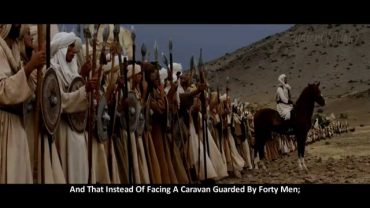 A good leader needs to be a good procurement officer. Hazrat Muhammad (PBUH) was the best in this regard. He used to have detailed knowledge of his enemy and the armies that he were to face. In Badar, Prophet (PBUH) knew their strengths, their weaknesses, numbers and every other detail to provide them with a strong challenge.

2. The number of soldiers on both sides did not match at all 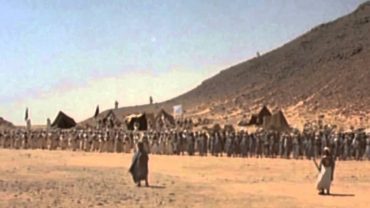 The Army of Truth, Prophet Muhammad (PBUH)’s army was only 313 in number. Against them stood Abu Jahl’s army, three times as bigger, almost 1000 soldiers to fight the Muslims.

3. Before the battle, companions put their faith in Prophet Muhammad (PBUH) 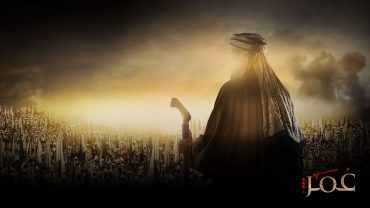 Before the battle, Prophet Muhammad (PBUH) asked his companions on the matter of fighting the Quraysh. Hazrat Abu-Bakr (R.A) and Hazrat Umar (R.A) didn’t speak much in favor of the battle, but what Hazrat Miqdad (R.A) said made the Prophet (PBUH) confident.

He said: “O Prophet of Allah! Our hearts are with you and you should act according to the orders given to you by Allah. By Allah! We shall not tell you what Bani Israel told Musa.

When Musa asked them to perform jihad they said to him: ‘O Musa! You and your Lord should go and perform jihad and we shall sit here’. We, however, tell you quite the reverse of it and say: Perform jihad under the auspices of the blessings of Allah and we are also with you and shall fight”.

4. The Surah that promised victory to the Muslims before the battle

“Allah has promised to grant you victory over one of the two bands (the caravan and those who had come to defend it), but you wished to fight the one that was unarmed. He sought to fulfill His promise and to annihilate the believers, so that truth should triumph and falsehood be uprooted, though the wrongdoers wished otherwise.” – (Surah al-Anfal, 8:7)

5. The single combats which the Muslims clean-swept 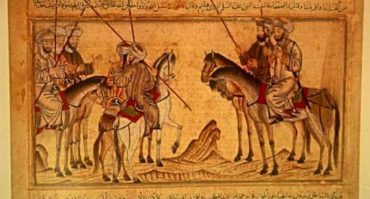 In the older days, before a fledged battle, the concept was of to fight in single combats. Utbah, Sheybah and Walid bin Utbah fought with Hazrat Hamzah, Hazrat Ubeydah and Hazrat Ali (R.A). All three kafirs were slain by the Muslims in single combat.

6. The Prophet (PBUH)’s plea to Allah for help! 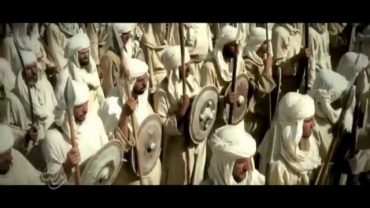 During the battle, the Prophet returned to the seat of command and with his heart overflowing with faith, turned his face to the Almighty and said: “O Lord! If this group is annihilated today, none else will worship you on the face of the earth.”

7. Figures and stats after Battle of Badr 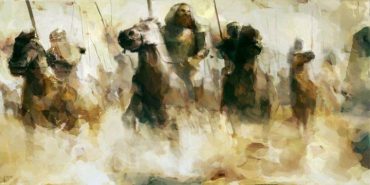 After the battle was over, only 14 Muslims out of 313 lost their lives, while 70 pagans were killed and another 70 were captured.

8. How captives were treated in Islam after Badr 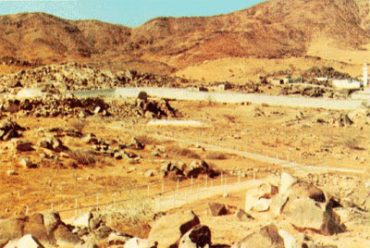 According to the Islamic law the prisoners of war become slaves of the Muslims and everyone of them is required to work according to his capacity. Educated persons are employed on educating others and industrialists impart instruction in the field of industry.

Badr was an occasion when Islam proved itself as the forerunner in Arabia. It proved that with Allah’s help and Prophet Muhammad (PBUH)’s confidence, Muslims could tame any lion and complete any task. It is one of the most important episodes of our religious history.