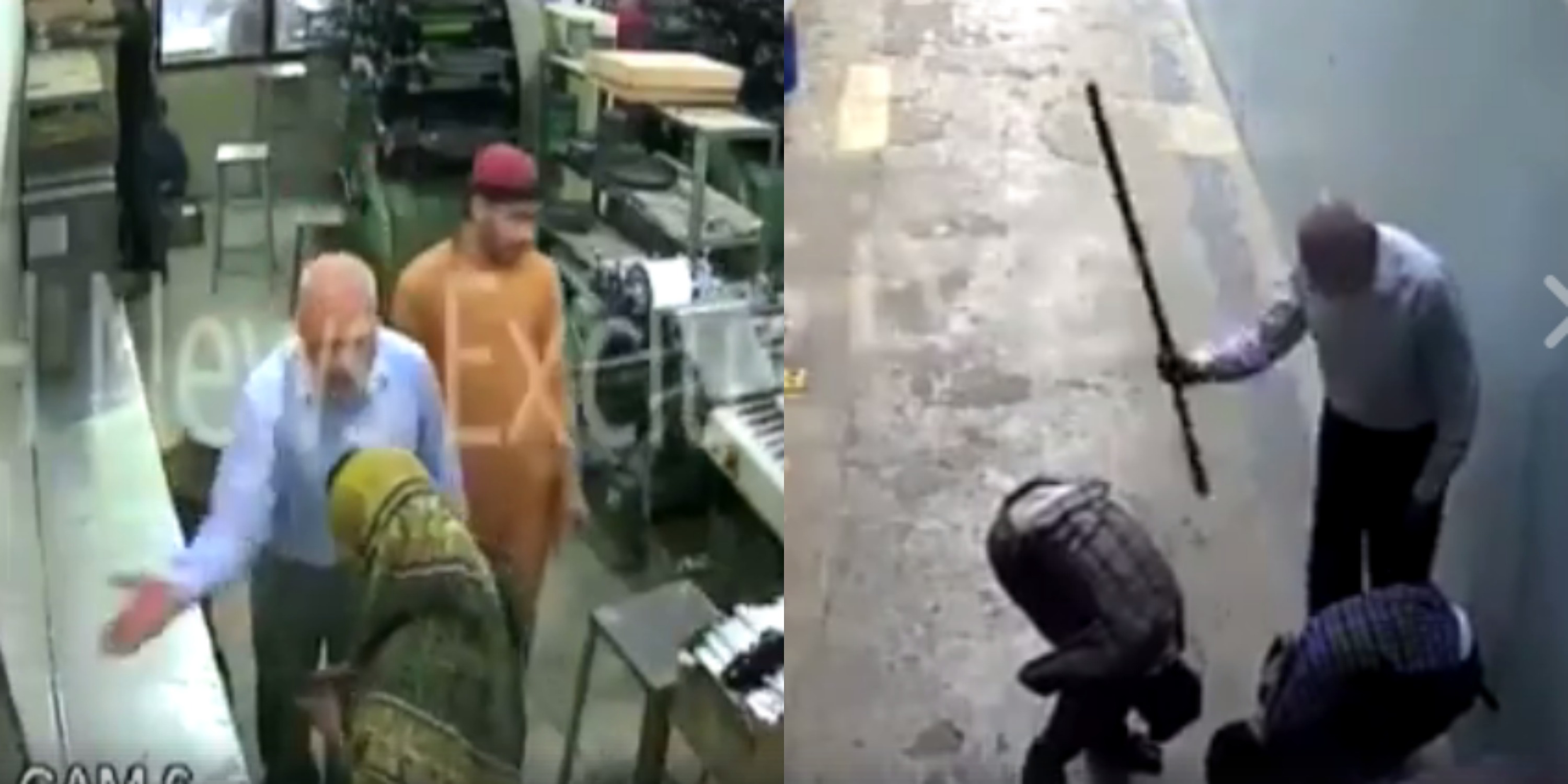 There is a very strong belief in Pakistan that if you have the wealth, you automatically have knowledge as well. The belief works around money, making you an all in all, even if you don’t know anything. A very famous saying from Pakistan says. ‘jiski laathi, us ki bhains’ – the laathi, is always money.

One such incident has surfaced on social media recently, where all that is stated above, fits. A textile mill owner from Karachi, Abdur Rehman Chawla, owner of Adnan Textile Mills Karachi, can be seen ruthlessly beating his factory workers in the most disgraceful and derogatory manner. The incidents have been caught on CCTV cameras from inside the factory and released by Balochi channel Vash News. 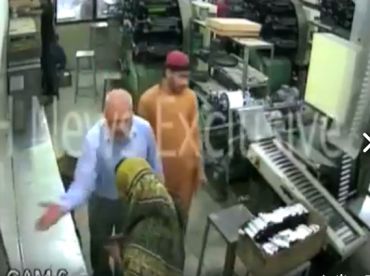 In the video, it can be seen that Mr. Chawla, a renowned business personality of Karachi, going overboard every time and hitting/slapping his workers across the face with all his might. The worst bit? He doesn’t care about it. He does it once, he does it twice, and he does it again. He doesn’t differentiate between men or women, the video clearly shows how and why.

After the employees of the factory wanted to take action against him, the strength of his finances helped him escape any sort of formal questioning. The video has been made viral by people so that the civil society raises such questions that Mr. Chawla cannot answer easily. Mr. Chawla is not a young man anymore, the videos clearly show how old he is. 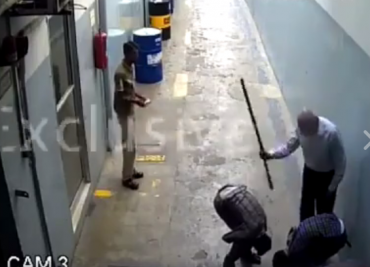 To be at that point of life and still have so much hate and monstrosity inside, it just doesn’t make sense. There are also some questionable clips in the video, like a man being run over by what seems a tractor or a carrier. So, is the video claiming that the company is involved in more than physical torture? That question remains for the authorities to answer.

The bitter rich man needs to be taught a lesson that money does not make a difference to human life. You may be rich or poor, but if you shatter others’ confidence and abuse them on the basis of being rich, you are on another level of douchebaggery. Not just with his hands, Director Chawla uses sticks to beat young boys who work in the factory, after making them sit in punishment.

Concerned authorities, along with the civil society, need to take action against this man who thinks that he can slap/hit anyone he wants, anytime.

Atif Aslam’s Tribute To Junaid Jamshed At LSA 2017 Will Bring Tears To Your Eyes
Actor Shamoon Abbasi Was Disrespected And Forced To Leave Nueplex Cinema Which Is Not Okay!
To Top