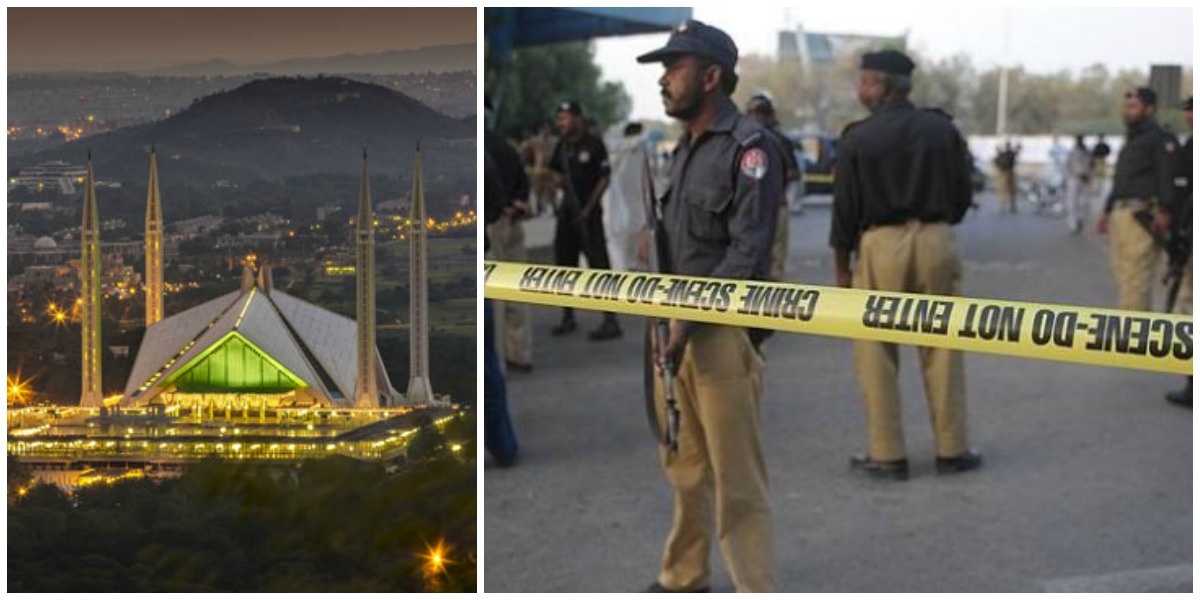 A number of times, people mention how one should not argue about religion and politics over social media as there are extremists present everywhere. However, no body thought that people would start killing each other because of an argument on social media, that too over a girl.

Happened about a day ago, a family member of our former Senate Chairman was murdered during a fight in Islamabad. The event occurred somewhere in between F-10/3 early in the morning after an initial confrontation at a coffee shop in F-11 sector. Muhammad Mian Soomro’s nephew, Barrister Fahad Malik, was murdered, while three others were injured. 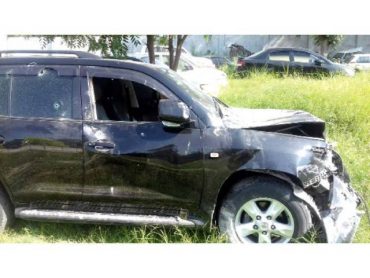 It is believed that the incident occurred due to some arguments that occurred over internet which led to firing from both sides. Injured were shifted to Pakistan Institute of Medical Sciences (PIMS) among which one is believed to be in a critical condition. 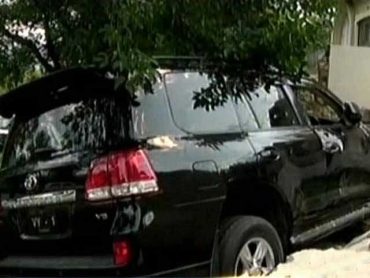 However, this is not all as more firing later occurred within hospital premises before police arrived and secured the area. The reason behind that clash is uncertain as the police failed to answer. Sources suggest that the armed clash originally broke out due to a Facebook quarrel over a girl.

News sources claim that post-mortem reports that Fahad Malik received four shots; two in the face, one in the back, another in the neck region. According to police, Fahad Malik mediated a written truce between a group led by Raja Arshad and other group, led by Malik Tariq. 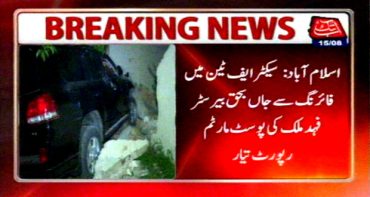 However, when fight broke out Raja Arshad opened fire on Fahad’s vehicle. Meanwhile, Malik Tariq was shot in his leg and was taken to a hospital. Police adds that targeted raids are being carried out to arrest Arshad. Police tried to settle the dispute between the groups before firing took place by calling them to Shalimar Police Station but there vehicles were not checked for any weapons.

It is imperative to note that murder incidents are on a rise in Islamabad, a federal capital. About 27 people have been killed during the summer from May to July. If the security situation is not met properly, these “elite” criminals may very well start ruling the streets as well.