Pakistani dramas have evolved from the colorless but plotful and colorful but plotless age, where exceptions are present in both ages having a diversity and uniqueness in cultures and paradigms. It also serves to highlight how our perspectives have changed regarding the fathoms apart ethnicities of provinces, villages, cities, countries, and even religions.

Where not so long ago we followed stern stereotypes and our dramatic culture was shaped and fashioned with those very stereotypes, we moved on to a culture so unanimous that it is no longer biased to one paradigm at least.

In the beginning of the 21st century, Pakistani dramas were limited only to channels like PTV, ATV etc. which were least paid attention to unless there was literally nothing left to do to tackle boredom among adults.

Therefore, in order to escape the tedium of practical life and newspapers, dramas like Ainak Waala Jinn and Alpha Bravo Charlie with all its humor and comedy, was equally enjoyable for both children and adults. 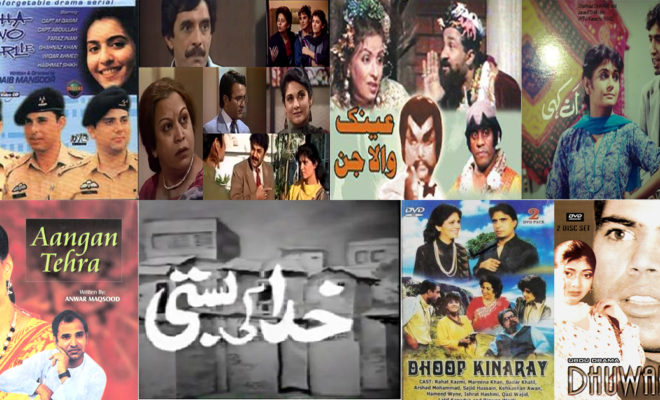 The primary focus of dramas, outside the clichéd Punjabi movies – where it took 101 bullets to take the rage-driven hero off his flying horse and just one to end his final drunken speech – was the comedy. Neither did anyone have the motivation to venture nor the budget to aid that risk at that time, and for a very long time, dramas were restricted to comedy and romance alone.

Later on, movies and dramas blended into a terrible mix that we till date call ‘Stage Dramas’ that entertain the illiterate that prevailed in this country even in this age. It only served to prove that if even the worst aspect of society is presented with relatable humor, there is no chance of it ever given a thought unless it was to devise creative means to insult your classmates or colleagues. 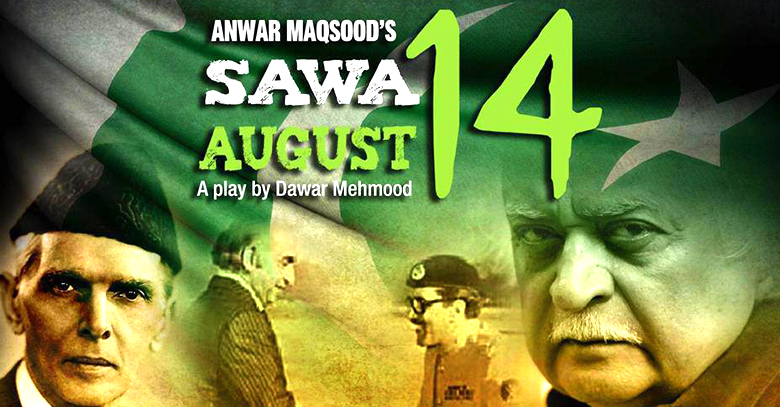 Pakistan’s dramatic culture owes it to its rival nation to promote drama serials and soap operas among its people, as astonishing as it may seem how tolerable and entertained we were to watch the 200th episode of the same drama serial and still gaining viewers with its sheer lack of plot.

It only gave way to the development of Pakistani dramas which reduced the overload of soundtracks, recurring plots, punar janams and episodes in its simple fashion. At first glance, it always seemed like a curry sans spices, but now that we reflect, they had just the right amount which our taste buds were unable to savor at that time. 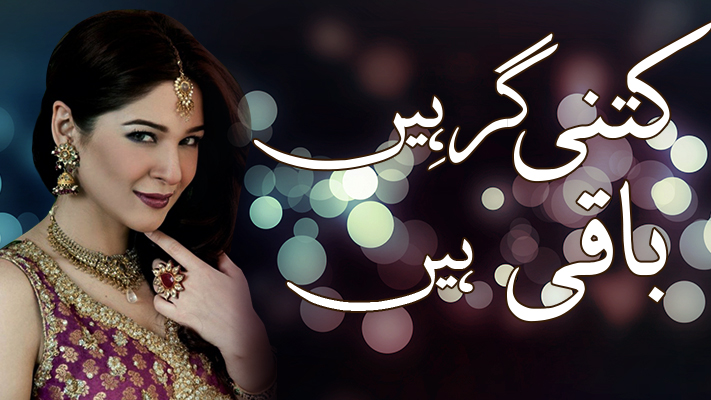 Where humor has always been the most laudable category in dramatic culture, drama series like Kitni Girhein Baaqi Hain emerged and highlighted the realistic (seldom happy) part of our society, and although faced with a lot of criticism and threatened to be shut down countless times, unmasked the ethical downfall that we have always been a victim of, raising awareness for the greater good.

It was only because of series like these did serials like Udaari and Muqaabil find the courage and motivation to pitch in and foreshadow a HUGE social issue that has been subtly plaguing our society for ages but was too taboo to even speak of Paedophilia.

It is of peculiar interest because anything that criticized the dark side of society was faced with too much criticism and opposition itself, compared to the pseudo-reality that the board had been approving that put a rose-tinted glass on our television screens.

The Academy Award Winning Documentary of Sharmeen Obaid too was marked for doom had it not been picked up by Western media, but unfortunately, it only fueled the negative mindsets against Pakistan as a third-world country rather than remind the general public of what our nation is truly capable of.

People like Sharmeen must also reveal the positive side combined with her reputation to bring it forth to the people of the West, instead of keeping a bias that impacts deeply the general notion about Pakistan negatively.

Nevertheless, actors like Fawad Khan, Mahira Khan and Ali Zafar, with their international reputation, have done heaps of good to the international reputation of Pakistan and its dramatic culture, to the point that people without Urdu as a native language were encouraged to watch and gain knowledge about cinematography, society, culture and nation from translated or subtitled serials and movies, which is a revolution underway and benefits Pakistan’s dramatic culture in the long run.

13 Things Every Pakistani Experiences During India-Pakistan Match!
This Restaurant In Karachi Is Offering You A Mouthwatering Ramadan Deal At A Staggering Price!
To Top