New Evidence Proves Sridevi's Death Was A Murder, Not An Accident|Parhlo.com

The well-known Bollywood actress Sridevi’s death in Dubai, 2018 had social media full of condolences. It seems that she had drowned in her bathtub. Many could not believe that the legendary actress was gone. Even though it has been justified that her death had been an accident, this recent finding is mentioning otherwise.

The DGP Provides The Evidence Linking It to Murder:

According to Rishiraj Singh, a Kerala Jail DGP, the death was not an accident. He addresses, “My friend told me that the death might have been a murder. When I asked him out of curiosity over the death, Dr. Umadathan pointed out several circumstantial evidence to prove that the actress  death was not accidental.”

Then, the DGP provides evidence pointing towards the fact that the incident had been a murder. He said, “Without pushing by somebody, a person s legs or head could not drown in one-foot water in the bathtub,”

Sridevi’s death was quite sudden and unexpected. Her husband Boney Kapoor was supposed to surprise her in Dubai. They had a lovely time, and then Sridevi went for a bath. It took her way more time than normal, and Boney got worried. Once, he opened the bathroom door out of anxiety. Only to notice his wife drowned within the tub. 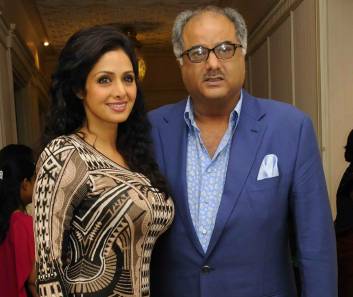 Komal Nahta, A Film Trade Analyst, mentions the unusual scene. “The tub was full of water and Sridevi was immersed completely, from head to toe, inside the tub. Devastated, he reached out to her but watching her motionless, he feared the worst. Sridevi had drowned! Boney’s world had come crashing down. He himself was drowned in sorrow and misery as the center of his world had passed on to another world,” said Nahta.

Then, he expressed his confusion over the nature of the ‘accident’. He said, “Whether she first drowned and then became unconscious, or she first fell asleep or unconscious and then drowned, nobody will, perhaps, ever know. But she probably never got a chance to even struggle for a minute because had she moved her arms and legs in panic while drowning, there would be some water spilling out of the tub. But there wasn’t a drop of water on the floor outside the tub area. The mystery will remain unsolved,”

People were suspicious of the case but remained silent about it due to the lack of evidence. However, the analysis’s till now suggest that Sridevi could not have possibly drowned in a “one-foot” bathtub or that there was no spilling outside the tub. 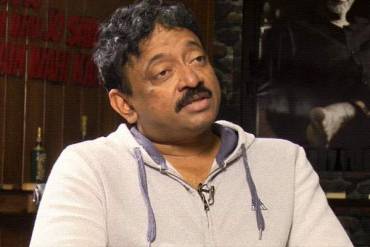 Ram Gopal Varma, A Filmmaker, believed the reason for Sridevi’s death might have been an accident, but he linked it to suicide.  “Coming to her death, it is most likely a combination of heart stroke-induced accidental drowning death in the tub. But medications might have played a huge role,” said Varma. To further add, “That’s because people with depression and insecurities can’t understand why the whole world is so happy and enjoying, but they are not able to feel the happiness in spite of all the glitter and spotlight.”

Regardless, what do you think of the situation? Share your thoughts.