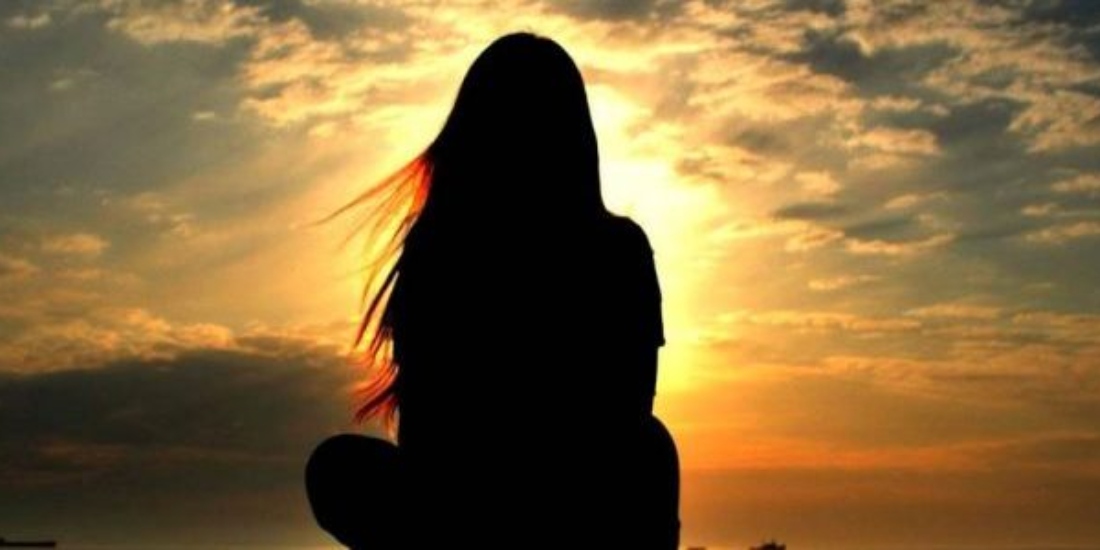 There are times when you don’t want to leave but actually, it is the only choice you have. You love the person you are leaving behind but you have to decide that it is the time to start loving yourself more! You have to choose one from your mental health or your relationship, yourself or the other person! I don’t consider breakups as a coward or an easy move, it really needs courage because staying in such a relationship needs more courage than to leave.

He was my classmate at the university. I noticed him for the first time during an open discussion in the class when he was continuously arguing with the teacher. He was the backbencher and all of the class including me looking behind to see the guy, his mesmerizing blue colored eyes stunned me for a minute or two. Unfortunately, he saw me too when I was staring at him. A bingo moment. The teacher gave him almost a shut up call and left the class but I got lost somewhere in his blue eyes.

On the very next day, he came to ask me for some notes from yesterday’s class. I was sitting alone on the bench near the library when he sat beside me and copied down all the important notes, silently. He asked me for my contact number because according to him, I was a regular student in the class. He appreciated my handwriting, my notes, my notebook and what not and so, I gave him my number! 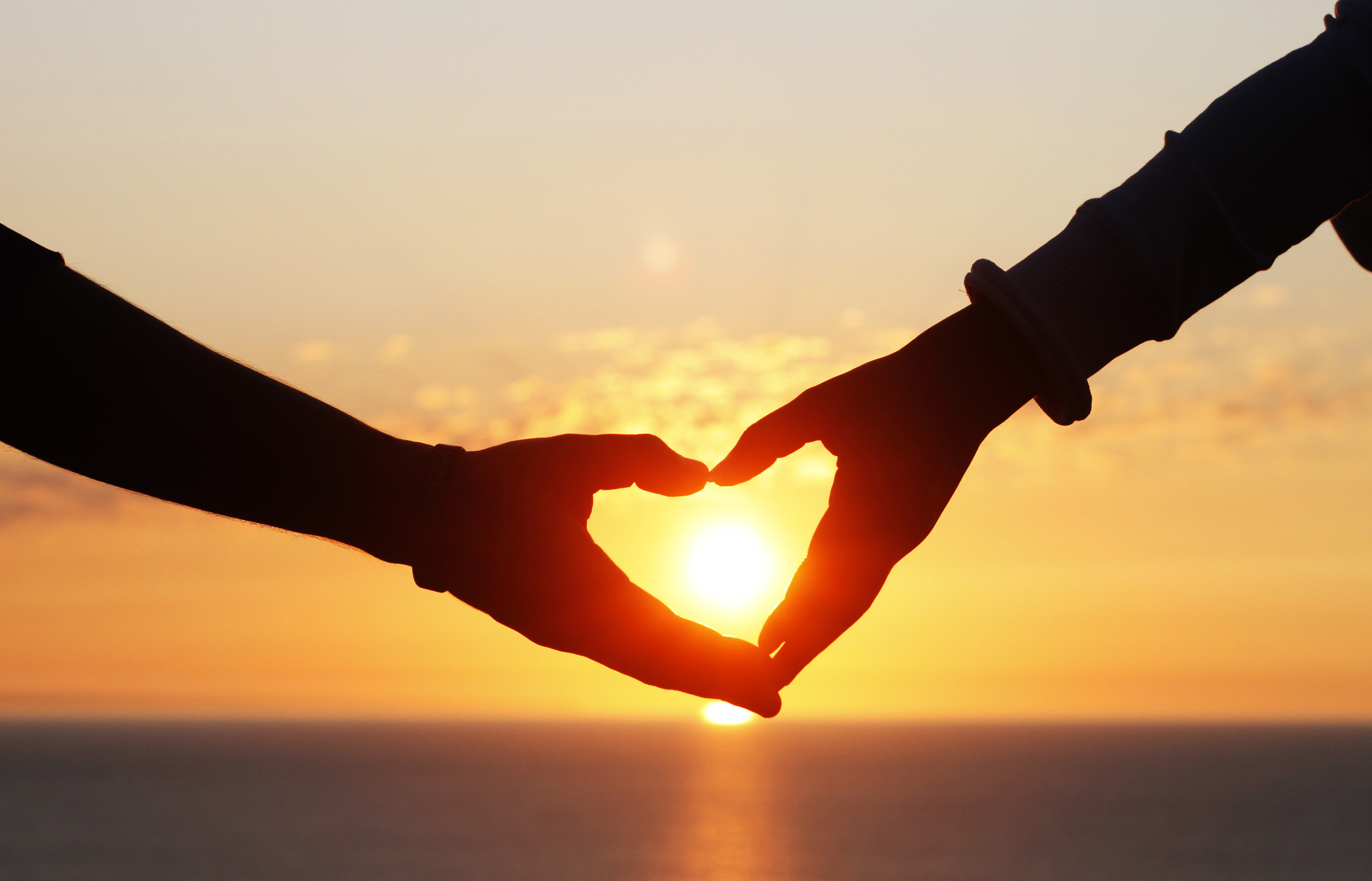 Being an introvert, I have had very few friends in the campus. It was my second year of the studies in the university when my mother died in an accident and I was left with no one in my life to share my problems with. It was very difficult for my aunts and cousins to deal with my loneliness so they quit. After a year, my father married some other woman who was so caring and loving but when it came to discussing problems openly, my unsocial behavior stopped me. I was all alone!

He was in touch with me all the time. He consoled me, helped me in making notes so that I could prepare myself for exams. I felt like he was my lost part, I always felt secure and complete with him. Although he never expressed his emotions openly, I found that he is in love with me.

It was our last few months in the campus when he proposed to me. I was left in a shock and somehow managed to say yes!

He promised me that after getting the job, he will ask his parents to come to my house. I started waiting for him. During these days, I came close to my stepmother. I told her everything about him, she appreciated that he cared about me and that’s why he was looking for a job. 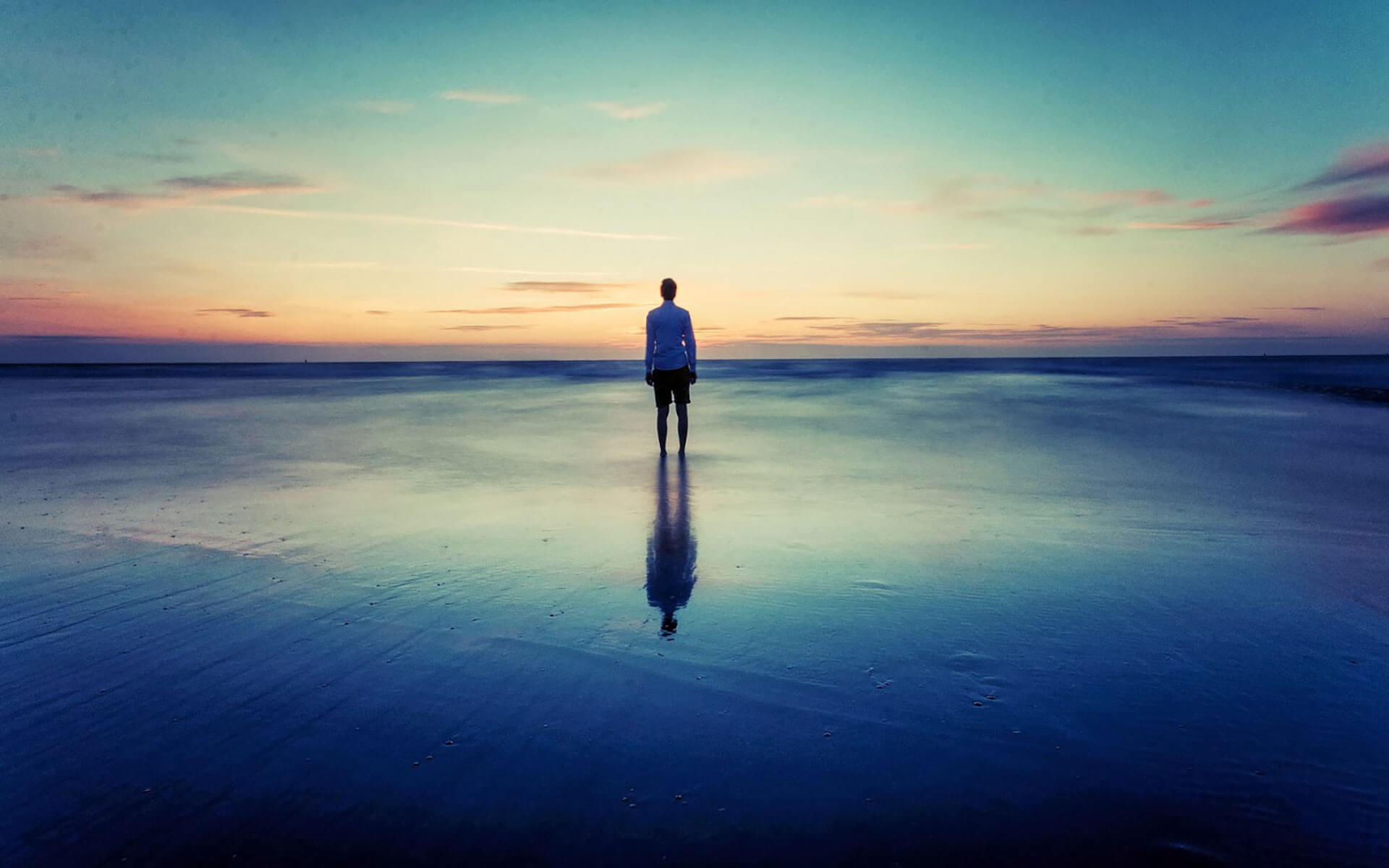 After three months of passing out from the university, he got a job at a very sound place. Our daily talk of 4 to 5 hours cut down to half an hour. He made excuses for his tiredness which I completely understood but then he started ignoring me. He never called or message me himself, whenever I asked him to send his parents to my home he didn’t pay attention.

One day, I was at a grocery shop when I saw him with another girl. They both were like a perfect couple together and I, an idiot! I called him at night and asked about the girl. At first, he shouted at me for following him all the day!

I tried to cool him down but he didn’t listen and hung up the call after saying that the girl is his fiance.

I fell unconsciously on the floor. My stepmother took me to the hospital as she found the reason for my condition. She didn’t tell a single word to my father, she knew the pain of losing!

After knowing my situation, he called me and tried to patch up but I said ‘NO’.

I have never stopped loving him and I don’t know if I ever will. He changed me for good, and most importantly, he made me realize how strong I am. I know I made the right decision when I left. I know I was brave enough to make a life-changing decision that saved me.

Pakistani Men Confess Why They Cheated On Their Partners