Here's Everything That Happened In PSL Opening Match Last Night

Cricket runs in the blood of Pakistanis. This love-hate relationship is what keeps Pakistani fans crazy for cricket. Last year, Pakistan Super League was celebrated in full swing. We loved seeing international players in our favorite city’s team squad and we loved how dedicated they were. 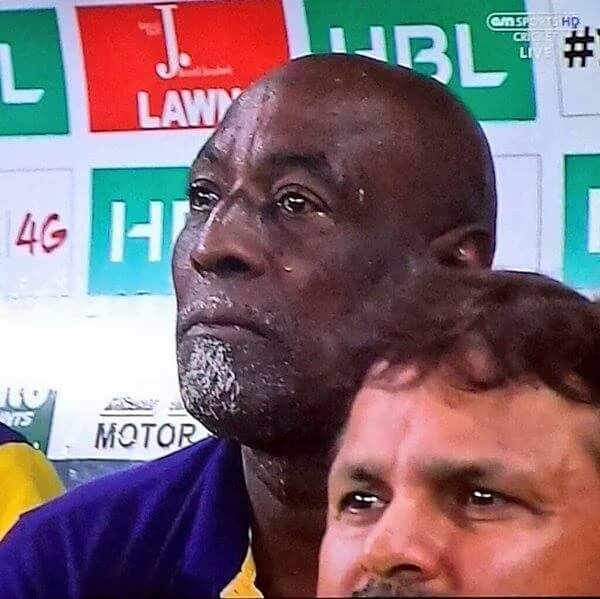 And when all the Pakistani and international commentators wore the national dress of our country. 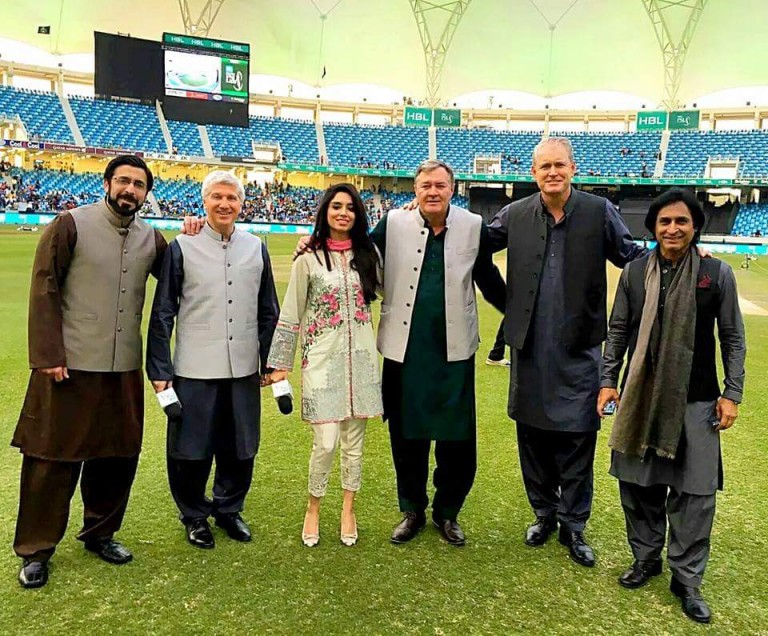 The opening of the second edition of PSL took place last night in full swing. The super energetic crowd and the performances by musicians made the PSL opening extremely beautiful.

There Was Dil Dil Pakistan <3

Dil dil Pakistan at PSL was the most emotional part of the entire opening ceremony. JJ, forever in our hearts. ???? #PSL2017

Indeed, One Of Our Proud Moments In The World Of Cricket

OPENING CEREMONY OF PSL TODAY IN DUBAI
HOW BEAUTIFUL & HONORED WE FELT
WE WERE WORLD CHAMPIONS UNDER IMRAN KHAN LEADERSHIP pic.twitter.com/VkyJGS5ef6

Did We Mention How Handsome Misbah And Islamabad United Looked In Green Shalwar Kameez in PSL Opening? 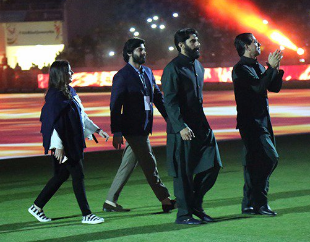 Damn Misbah is looking dashing in our National attire plus that beard.! Awesome opening ceremony hosted by Fahad Mustafa.! #AbKhelJamayGa

I love how Islamabad United choose to wear Shalwar Kameez over the team kit. They stood out compared to all other teams.

Pakistanis Found A New Crush Too

Pakistanis after this: Momina, Who Momina? pic.twitter.com/aWa8kDAUtn

Moving on, Islamabad United won the toss and decided to field first. Much to our surprise, Peshawar Zalmi started off with an extremely fine innings, takes to our very own Kamran Akmal.

He Was Super Charged

Unfortunate enough, he was bowled out on 88 runs.

Turn by turn players came and went. However, the innings of Afridi left quite a mark on Pakistanis yet again.

Just As He Had Come, He Was Bowled Out…Nothing New When We Are Talking About Afridi Tho

Aside from Afridi, Hafeez Left Quite An Impression Too…

That stage lasted more on the ground than Hafeez will whole tournament.

Interviewer : do u remember the First ball of PSL Season 2
Hafeez : pic.twitter.com/jHdMEsmwMx

Hafeez paying tribute to Afridi for the final tournament of his career.

By the end of Zalmi’s innings, the target was of 190 runs. With people having their doubts whether Islamabad United would be able to chase it or not, the thrill continued. In the meantime, Islamabad United’s Twitter account was making everyone..crazy.

WHAT A PERFORMANCE BY THE CHAMPIONS! DIL JEET LIYA! pic.twitter.com/GwBEBqRGHm

Doc Smith holes out off the last ball of @JunaidkhanREAL‘s spell to leave the door open for @PeshawarZalmi.

People felt the account is being run by 16 year old…

Not sure if Islamabad United official account or Pindi United #PSL2017 pic.twitter.com/LKm3CUNjAL

Despite all the sleep jokes people were making on Islamabadis, the moment they won the match was extremely divine. Playing a decent innings without any struggle, Misbah’s strong side dominated the game in a powerful manner, especially Haddin.

With a smooth victory, this is how the first match concluded. But picture abhy kafi baqi hai, dost.