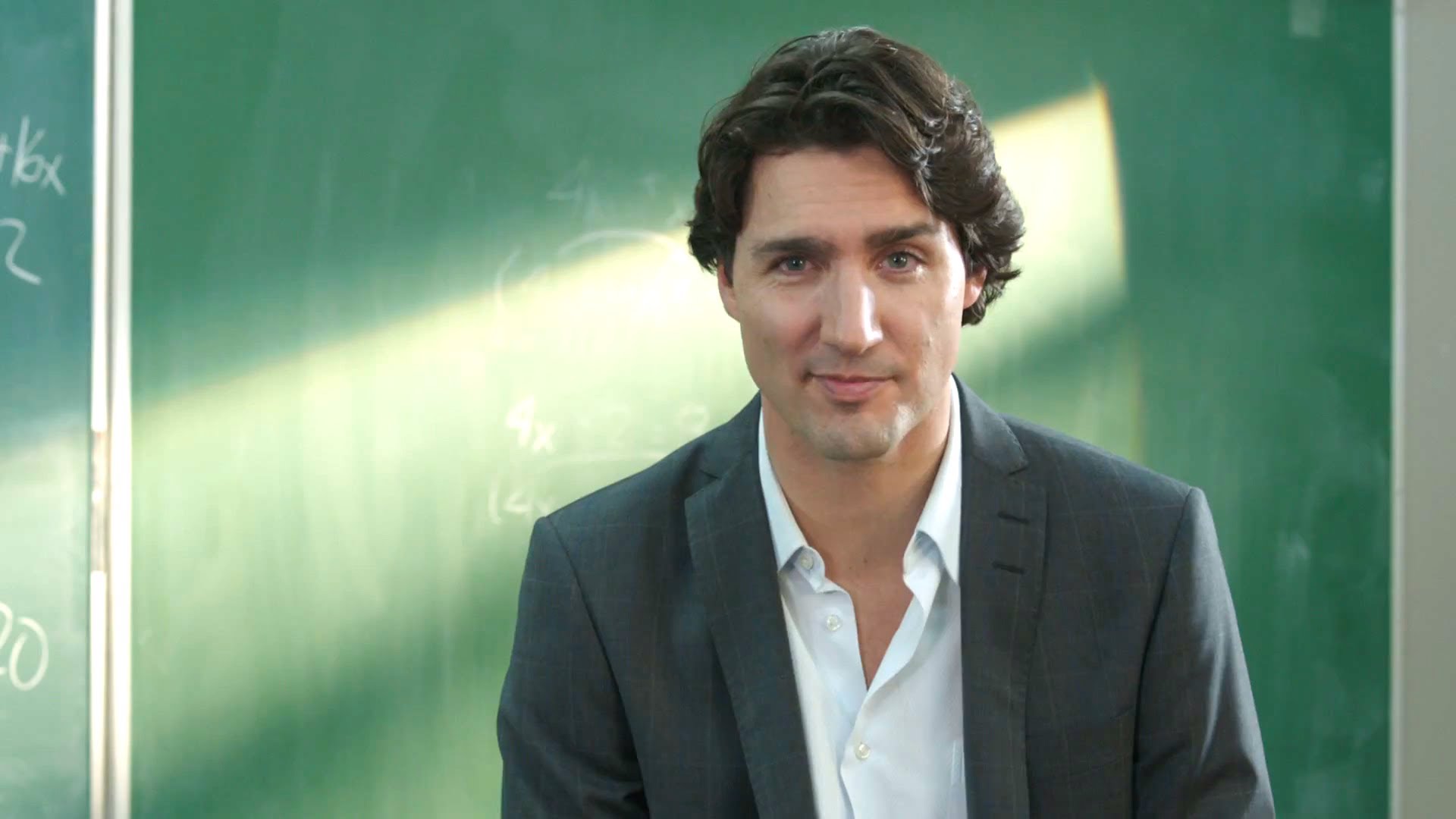 Justin Trudeau, also known as The Most Perfect Prime Minister Alive Ever, is a man of many talents.

The Canadian Prime Minister can do it all, from impressive yoga stands 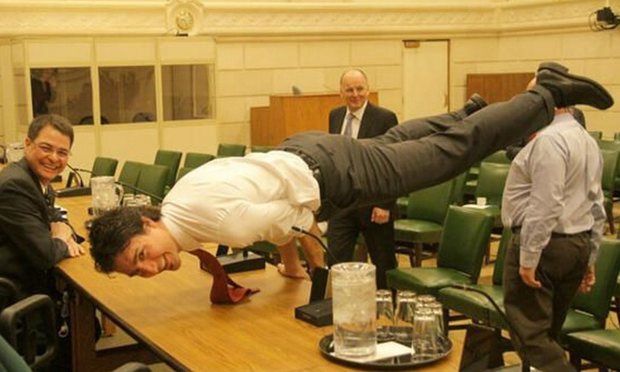 Justin Trudeau, he thinks the baby will balance itself!? He’s just not ready. pic.twitter.com/O5C37QPdq3

Justin Trudeau says the budget is just as easy to balance as this baby in his one had? #topoli#cdnpoli#topolipic.twitter.com/tkIVEGW3Nd

And killing it on the dance floor

Will this man ever stop being perfect??

A reporter jokingly asked him a question about Quantum Computing, thinking that Justin Trudeau wouldn’t be able to answer.

The superhero PM graciously smiled, laughed a little, and then proceeded to BLOW EVERYONE AWAY.

Quantum Computing has never been more fun to hear about! Watch the full video here:

You keep doing you, Justin Trudeau. You perfect, perfect human.