Every Pakistani Who Thinks Bahria Town is "Safe" Needs to See What Happened to This Person's Car! 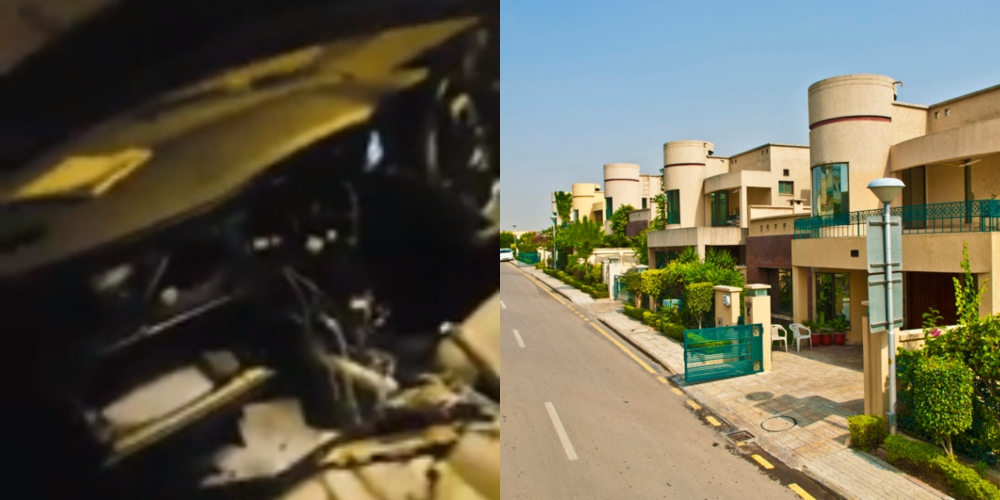 Bahria Town, a franchise run by real state tycoon Malik Riaz and co. in major cities of Pakistan has been making a lot of headlines lately. Bahria Town is a much sought-after real estate project in which thousands of Pakistanis have invested millions.

However, recently, there have been many scandals relating to Bahria Town with the investors’ money in jeopardy. Moreover, there have been a number of cases of looting and robbery in the town. We came across a number of people reporting theft and snatching even in the town like that where security is uptight and you cannot even imagine a mouse to be lost.

So, this is what happened to a person’s car in Bahria Town!

This is insane. They should really do something about their security because the cost of property there is skyrocketing and people already have invested based on the plus point of this project having maximum security. 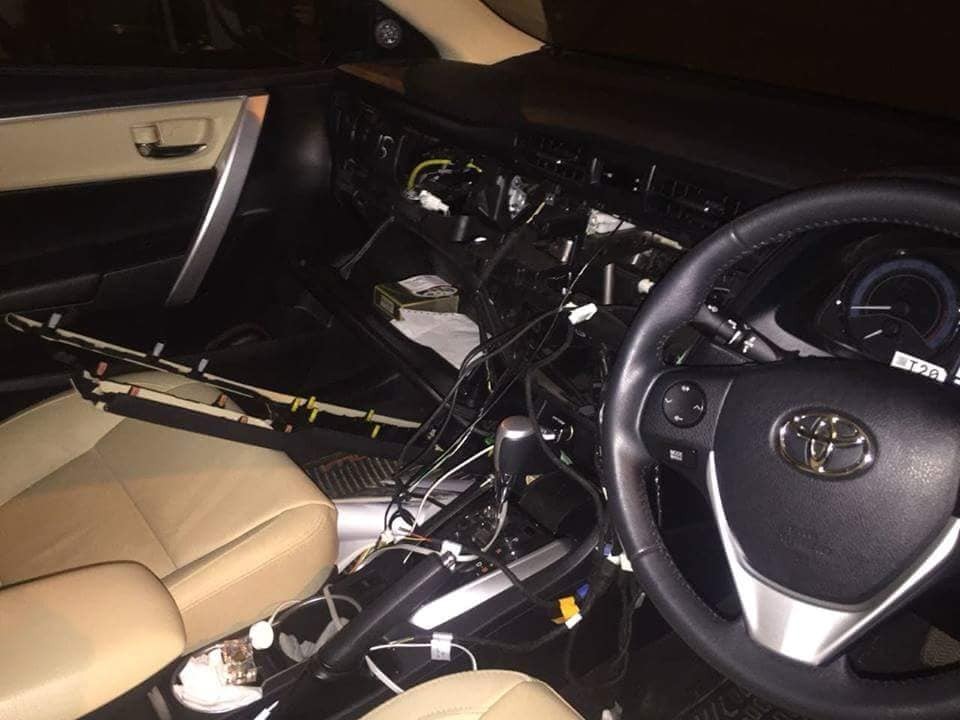 This is not the first time we have come across a person suffering such sort of theft in Bahria Town. 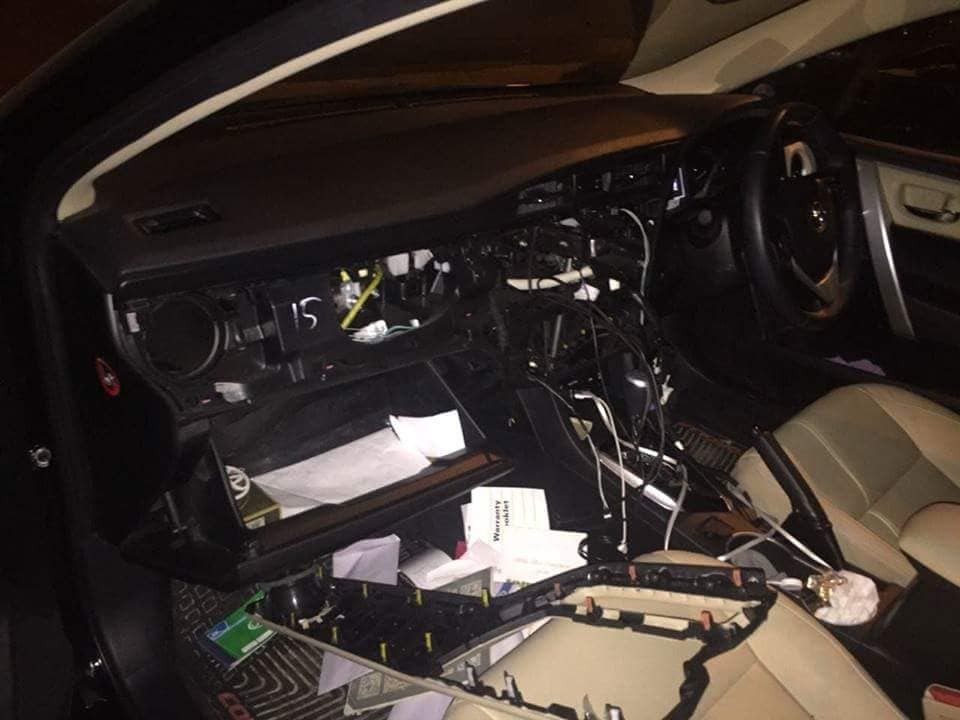 Has this ever happened to you before or do you know someone who has gone through such a similar experience before, especially involving the project of Bahria Town? Share your experience.