Ever heard of social media harassment of Pakistani girls? Here is the reality around you! 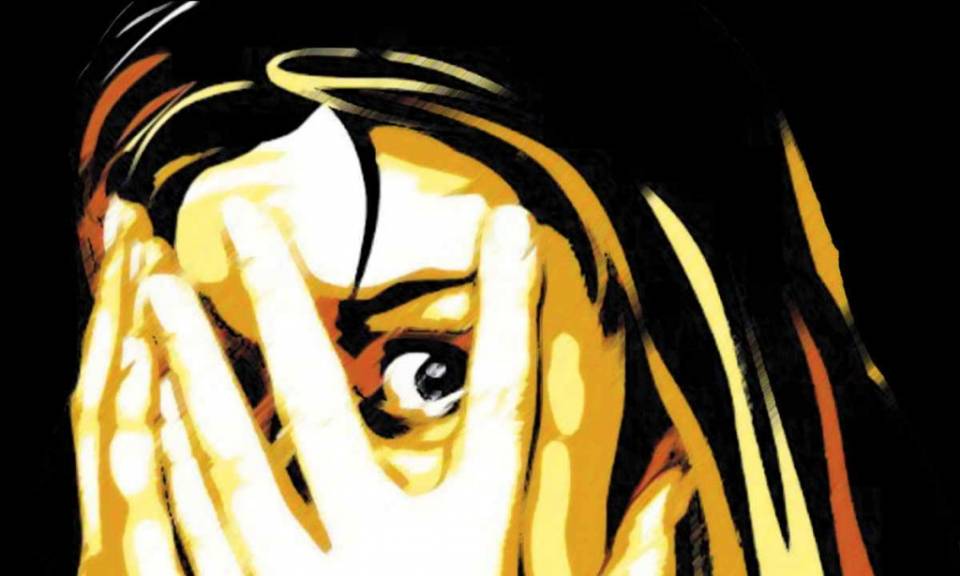 Harassment that Pakistani girls face on the Internet and social media is turning into real world violent stories for each of them as large social media companies like Facebook and Twitter are taking no action to stop these.

Although women face social media threats all over the world, there stand to be various other risks attached to the harassment of Pakistani girls over the internet in Pakistan, with wide spreads of traditions like honor killing and stoning to deaths in rural areas of Pakistan.

With the leadership and governance facing other political concerns, Pakistan has a very weak stance fighting against the tragedies of harassment online of the Pakistani girls.

â€œThese technologies are helping to increase violence against women, not just mirroring it,â€ said Gul Bukhari of Bytes for All.

â€œA lot of the crime we are witnessing would not have been possible without the use of these technologies.â€

With over 170 complaints of cyber crime against Pakistani girls in Punjab alone, figures for the rest of the provinces is still uncertain. Imagining the trauma of the Pakistani girls, it is hard to pin point the mistaken out here.

According to one of the officials of the cyber crime office in Lahore, Pakistani girls and women tend to reach a compromise with the suspect only on the basis of not prolonging the case and in the fear of the family knowing about the concern.

As a common problem, few cases are reported because the police are least bothered at the time of women harassment cases. Statistics suggest that 32 million out of the entire population of Pakistan of 180 million use the internet and out of these 32 million, 12 million are active users of Facebook while 2 million use Twitter in Pakistan.

One of the cases documented suggested an online campaign which pushed the rape and the murder of a prominent human rights activist, climaxed in the shooting of the woman and her husband.

Having received several death threats she feared the torture of her family as well, as photos of her and her daughter were posted on the internet. Facebook did take down these pictures but then they were posted as a different user while Twitter took one month only to accept the complaint.

â€œShe suffered nightmares of being raped, of family members being harmed because of her,â€ the group said.

Facebook stands on the other end firmly to protect the lives, respect and identity of its users according to their director Monika Bickert, who herself has prior experience of working against sex trafficking and crimes against children.

â€œMy background has given me an appreciation of how serious this issue is,â€ Bickert said. But the woman is unlikely to get justice, as police have lost all the evidence, and the sole witness has died.

Another case in which a 14 year old Pakistani girl was repeated gang raped after her boyfriend consistently threatened her that he would publish the secretly shot videos online of the two, together.

Her fear of telling her family was so great that she gave into the demands and believed it to be the only way to live.

Bukhari’s investigation showed police got the girl’s age wrong and did not charge her abusers with statutory rape.

â€œShe’s 18,â€ one police officer told Reuters, but admitted he had not looked at school records to ascertain her age or searched for evidence of the abuse online.

Twitter and Facebook had made it easier to report abuse but more needs to be done, said Bukhari.

â€œThe companies are responding a bit better to women in the West,â€ she said. â€œBut voices in other countries are not being heard with as much seriousness and that puts women in danger.â€

The harassment of Pakistani girls is increasing by the day and for all we, as citizens of Pakistan, only care about assuring that we can survive one day for ourselves. With the Taliban already destroying the futures of these Pakistani girls, we are yet to understand that we educated people are as well.

Facebook and Twitter amazingly huge corporations to realize the pain of these Pakistani girls because for all that matters to them is the use of their websites, traffic and the money they earn in return.

How do we stop the harassment of these Pakistani girls?

Don’t stop them from using social media networks, educate them on how to use these social media networks. For all we know, sometimes we may be so wound up in ourselves to realize that their are Pakistani girls and women, young and naive that they may go forth with the ideas of abusers and strangers as threats and say no word simply because their families will kill them anyways.

The most disrespected Prime Minister in the world! Top 16 Go Nawaz Go images right here! Check out No. 16 ..
Meet Aqsa Mehmood: The Pakistani Born British Girl Who Ran to Became An ISIS Bride
To Top