Ever Heard About A Fake American Embassy? Well, This Country Has It! 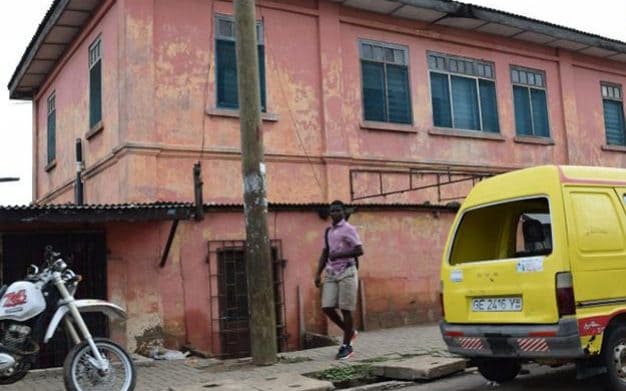 Have you heard about fake ID cards or fake currency notes? No? Then you must have seen replica prints and designs of famous lawn brands. From branded phones to designer bags – everything that becomes famous has seen it being copied and faked. But have you seen a replica of a foreign embassy? That too which has been issuing American Visas? Not yet? Then you probably don’t know about the recent update from Ghana.

Yes, we are talking about a fake American Embassy. In the poor nation in western Africa, Ghana, there has been a sham embassy of the United States of America. The embassy had been operating for 10 years in the capital city of Accra without any hurdle. Yep… A decade without getting caught!

The embassy issued illegally obtained but authentic visas for a decade until it was exposed recently by a tip-off to authorities. It was being run by a criminal network as said by US State Department. 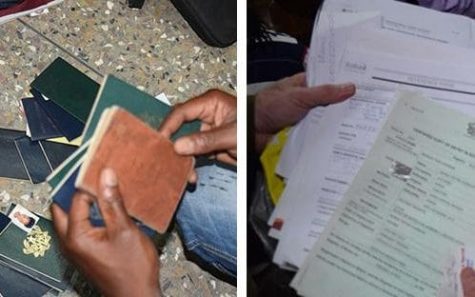 Passports and other identification paperwork seized during the raids. Source: The Telegraph UK

Being run in a two storey, pink and somewhat messed up building, if you compare it to the real American embassy in Ghana, the fake one did try its best to look real. It had a US flag flying on the outside and on the inside a portrait of US President Barrack Obama found its place on the wall. They had the necessary stuff ready to fool em’ all.

The US State Department statement read, “It was not operated by the United States government, but by figures from both Ghanaian and Turkish organized crime rings and a Ghanaian attorney practicing immigration and criminal law…” 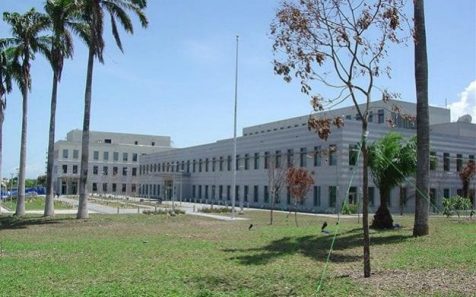 The criminal gang working with the fake embassy paid corrupt officials to look the other way while it continued its illegal ways. Also, the heavy bribes helped them obtain legitimate blank documents to be customized and issued later.

Operators working in the sham embassy didn’t accept walk-in clients – instead advertised on Billboards in Western Africa, brought people from there and made them stay at hotels nearby.

The US authorities were tipped off about the criminal ring while they were conducting a broader security operation. Acting with Ghana authorities, they were able to successfully shut down the sham embassy.

Being a KURIAN: 5 Things You Can’t Forget After Leaving KU
Islam Teaches Us How To Behave In Life Through These 10 Quranic Verses
To Top