Events To Be Considered In The Month Of 'Muharram' 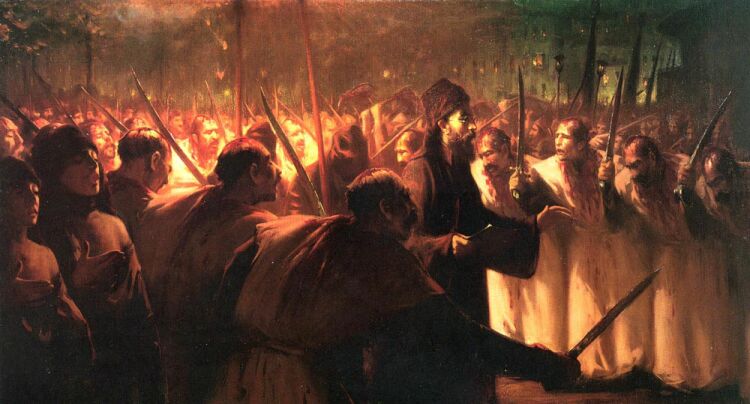 Muharram ul Haram has its own distinctions as being a door of the Islamic year, as well as since this universe came into being it is considered the most significant month. The Almighty ”ALLAH” designed the heavens and the earth on the 10th of Muharram and that the judgment day will also be occurred on the 10th which triggered its significance. 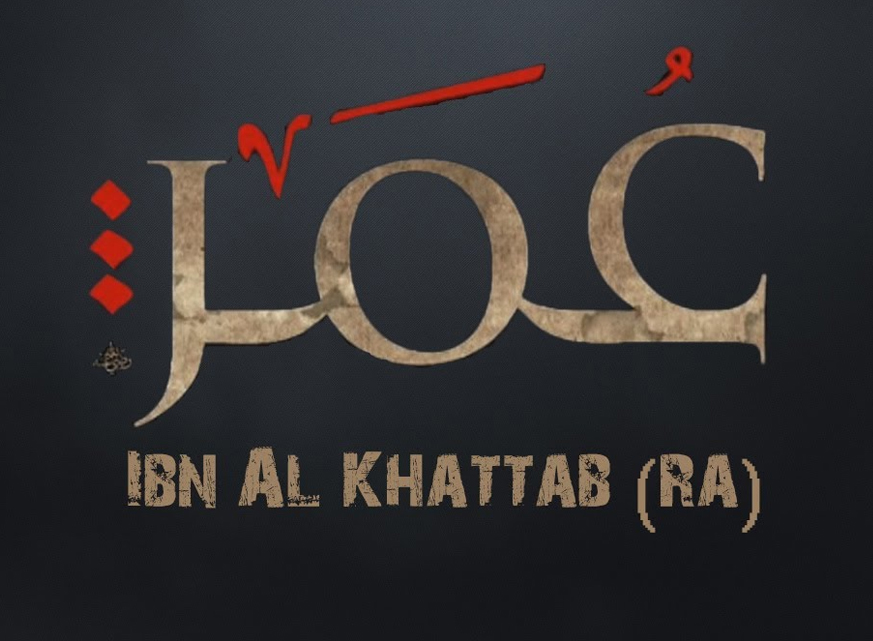 The 1st of this month pertains to the two prominent personalities; On this day Hazrat Umar RA arrived in this world it highlights his arrival. Secondly, this is the day when Abu Hassan Ali Bukhari departed from this world. 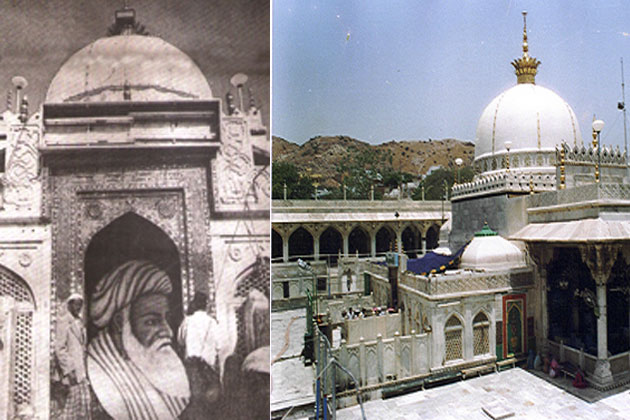 Moreover, the 6th of this month is marked as the Chatti Shereef; Khwaja Mohinuddin Chishty aka Ghareeb e Nawaz RA. The most generous person and the eminent Muslim figure in the entire Islamic history. 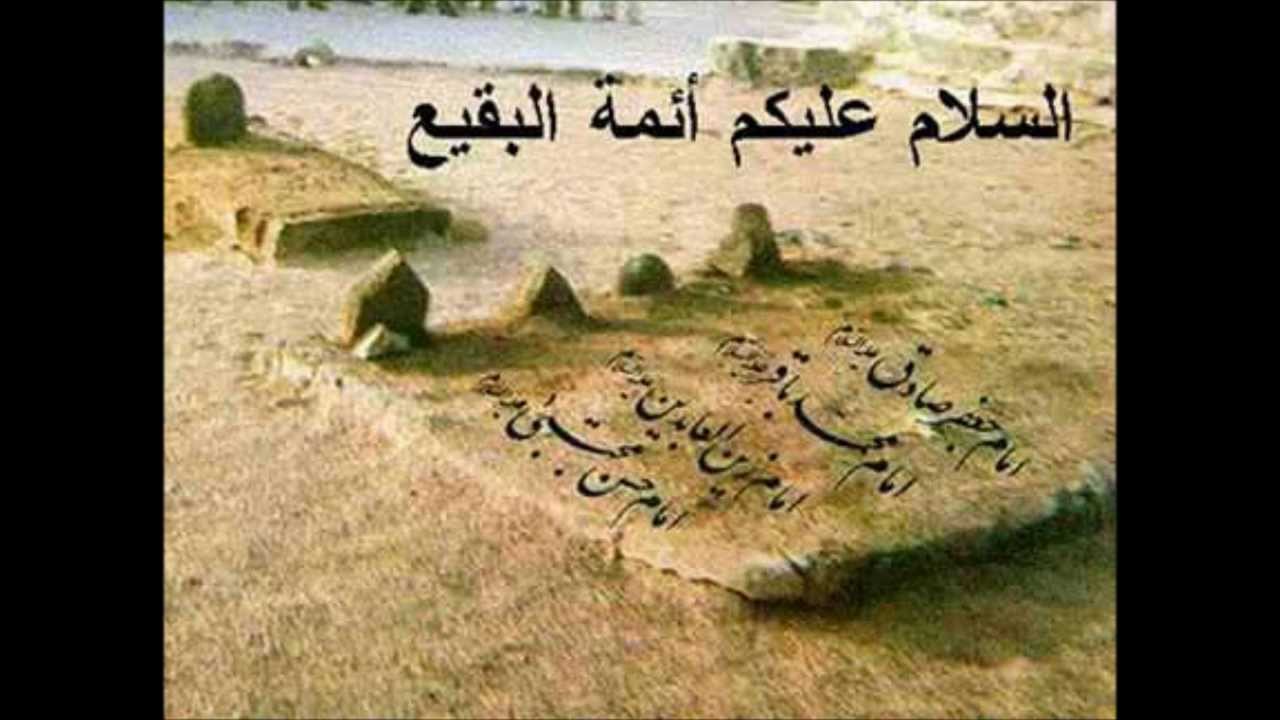 Furthermore, 8th of muharram is the death date of Imam Zain Ul Abideen RA, the son of Imam Hussain RA and the sole male survivor of the ”KARBALA”. 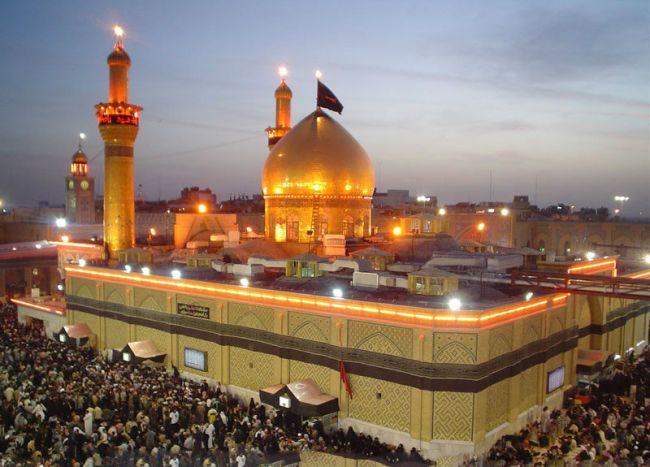 Now we all are well aware of the indispensability of 9th and 10th of the muharram. 9th is the shab e ashoora and the 10th is the day we could not forget, martyrdom of Hazrat Imam Hussain and the end of the battle of Karbala. They were dauntless 72.
In addition, this day possesses numerous events such as; – Ship of Hazrat Noah AS halted on the Mount Al-Judi. – Hazrat Ayub AS was delivered from distress. – Hazrat Yunus AS had cast onto the shore after being swallowed by a fish for 40 days .- Hazrat Moosa AS triumphed over the Pharoah. – The Birth of Hazrat Ibrahim AS. 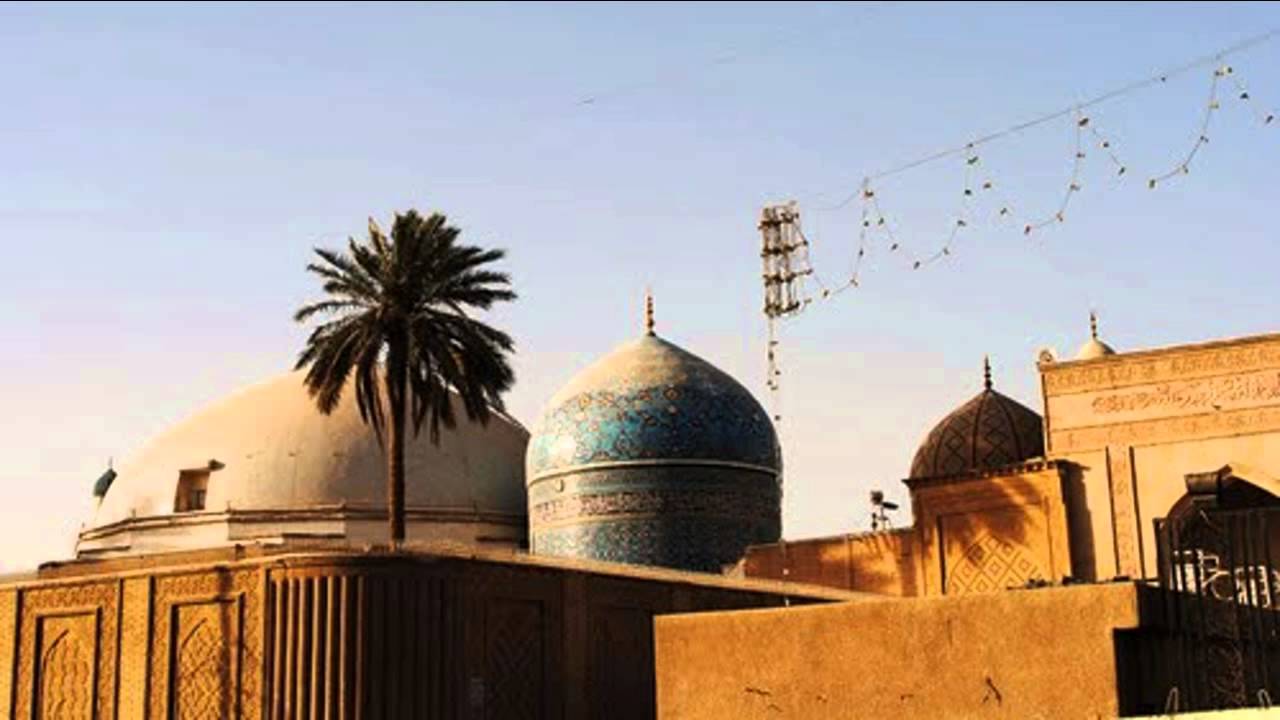 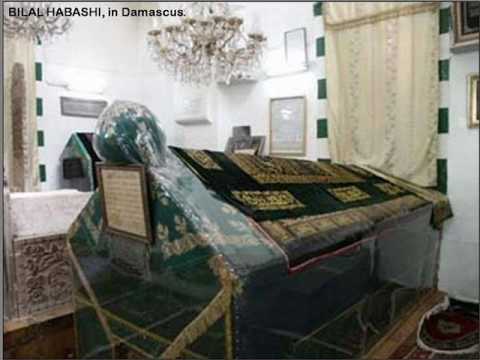 Moving on 20th, which is the death anniversary of Hazart Bilal e Habashi RA, the dearest companion of the Prophet Muhammad SAW and the first ”Muazzin” of Islam. 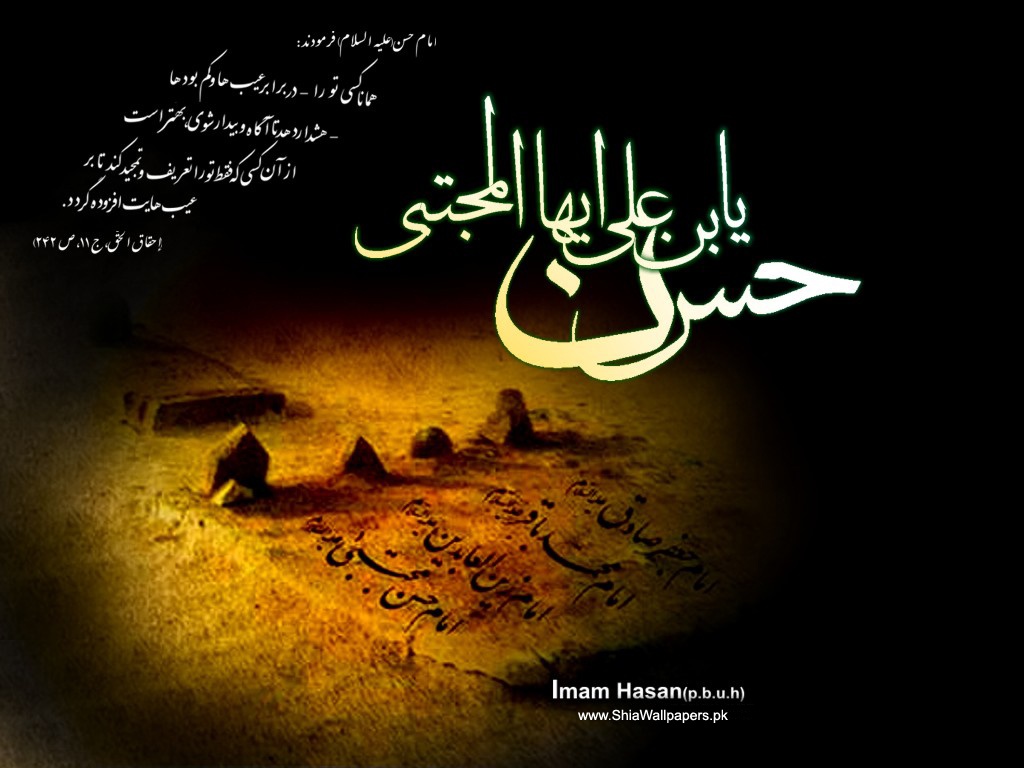 Towards the end, 25th is the birthday of Imam Hasan RA the eldest son of Hazrat Imam ALI RA.

That is all about the month of muharram, hope it will enhance your knowledge.