Lyari contrary to the popular notion about the area which is quite negative, this little area is packed with an enormous amount of diverse talent ranging from youngsters to adults. Some of the best examples to quote are primarily from the music realm, like Lyari Underground and Sami Amiri.

Most of the musicians from Lyari have got the hip hop genre spot on and they are doing justice by churning out some of the dopest tracks. Rap music was never that popular or listened to in Pakistan. However, Bohemia definitely made it mainstream.

In Karachi, considering how big the city is, you would believe there to be a few good rap artists to be around, but that isn’t the case. Lyari has definitely taken it upon itself to produce some uber-talented musicians and till now only male artists were discovered but this time a FEMALE rapper has emerged and her style and deliverance are pretty impressive.

Meet EVA B, From Lyari Who Is An Underground Rapper. 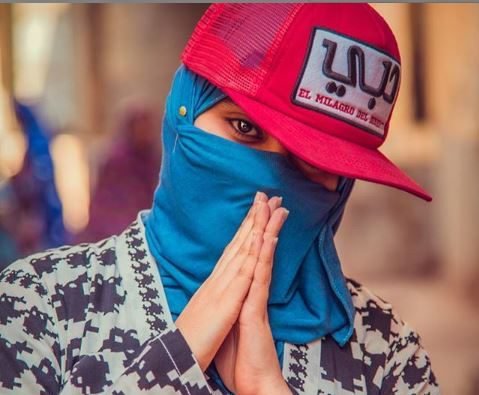 EVA B is the alias name that she has chosen for herself and decided to stay underground considering the implications of rap that would place her in danger including her family’s disapproval. Since rap music is all about expressing the truth and realities that are oftentimes not that pleasant to take in and her parents that didn’t allow her to rap.

Also Read: This Portrait Of Morgan Freeman By A Young Boy From Lyari Will Leave You Speechless!

Pakistani women are truly breaking all barriers proving that nothing is out of their reach or impossible. Eva B’s latest track that has gained quite a lot of attention is the female-centric spin to Gully Boy’s ‘Apna Time Ayega’. Her debut track is titled Gully Girls. 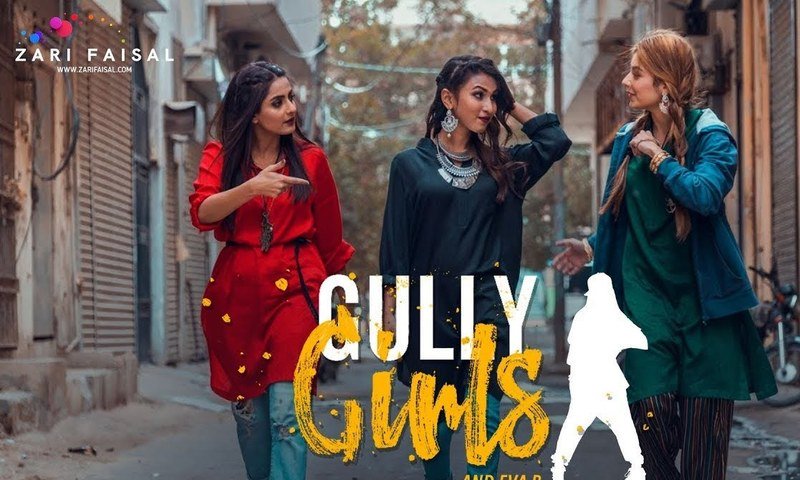 First-Ever Female Rapper From Lyari Introduced By The Centrum Media.

Still Hidden But Not So Underground Anymore As She Performed On LSA 2019, Next To Momina Mustehsan.

She definitely made her presence known at the LSAs. From Lyari to one of the biggest award shows of Pakistan; her journey is commendable considering the surmountable obstacles a Pakistani woman has to overcome to reach their goals. The patriarchal society hasn’t been kind but our women have been stronger, much more determined and with a will that is unbreakable.

We wish Eva B groundbreaking success and surely, she will meet amazing mentors along the way to assist her in her musical journey that has just begun.

Have anything to add to this? Let us know in the comment section below!