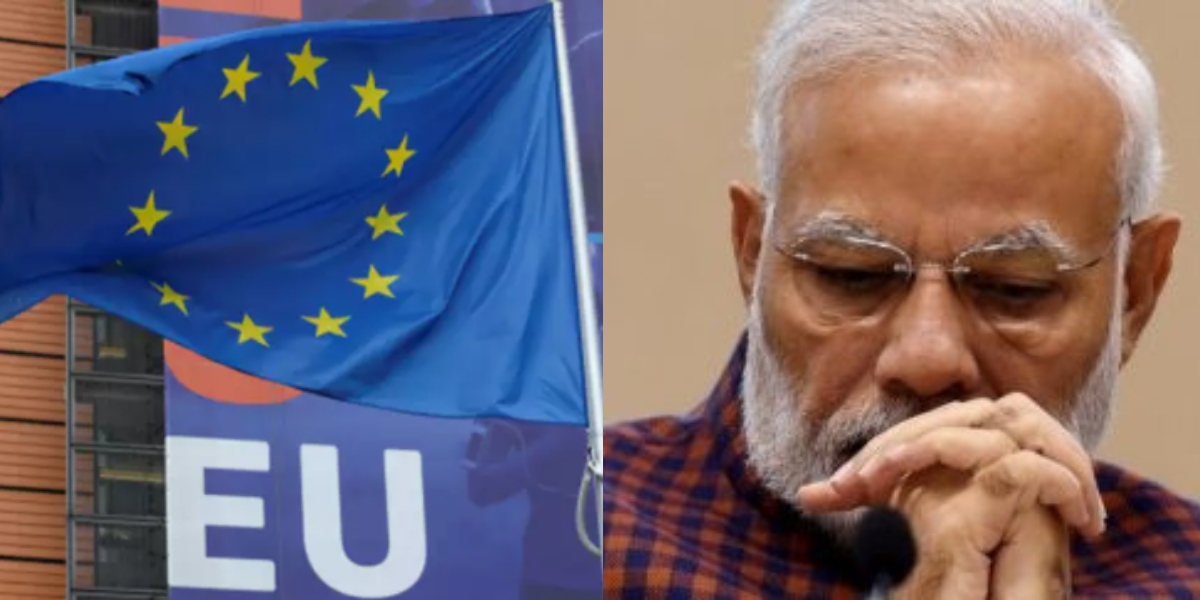 Researchers at the European Union (EU) DisinfoLab have uncovered a global network of fake websites and non-governmental organizations (NGOs) that are being run from India for the last 15 years. They are being run in Brussels and Geneva to malign Pakistan and other enemy Asian countries.

During the investigation, it was found that the former president of the European Parliament Martin Schulz was now heading Canners International, an NGO dedicated to the promotion of food in cans.

“We soon found the NGO he was supposedly leading officially ceased to exist in 2007 and was now regularly speaking at the UN Human Rights Council to slam Pakistan,” the report said.

The lawyer was listed as a participant in a United Nations (UN) event in 2007 as well as an attendee during an event in Washington DC in 2011. However, the lawyer had passed away in 2006.

The research by EU DisinfoLab states that Srivastava Group, a New-Delhi based business association, led the operation.

The news comes after an investigation held in 2019 into Indian disinformation operations. The investigation revealed that the Srivastava Group was leading a network of 265 fake media companies in 65 countries. This also included EP Today, a fake European Parliament online magazine active in Brussels, Belgium since 2006.

The fake publication has served as an incentive for Members of European Parliament (MEPs) as well as other politicians for publishing their opinions that can help to serve India’s personal interests in the EU.

The fake propaganda by Indian government was further amplified by Asian News International (ANI), one of India’s leading news agency.

Earlier this year in 2020, EU DisinfoLab also started their inquiry. This was after stumbling on a detailed network of coordinated UN-accredited NGOs promoting India’s personal interests for defaming Pakistan.

The dead professor and the vast pro-India disinformation campaign

It is essential to note that the Indian government has a history of creating fake propaganda to malign the reputation of Pakistan.

Also in October, India was abuzz with rumors of a ‘civil war’ in Karachi. However, Pakistanis were laughing at this stupidity.