Halima Sultan aka Esra Bilgic did an outstanding performance in the historical Turkish TV series Diriliş: Ertuğrul. It became a household name in Pakistan since the show aired on the state-owned channel PTV. More so, ever since then the actress has been grabbing headlines in the country for every possible reason. Recently, our favorite actress, Esra was trying Pakistani food.

The stardom left the Pakistani local brands racing to approach the glorified actress to shoot their products and services to fame. Moreover, it has been quite a while since both the show and the actress have been making headlines. Not only in the local news but also on social media, with fans wishing for her to appear in the Pakistani productions. 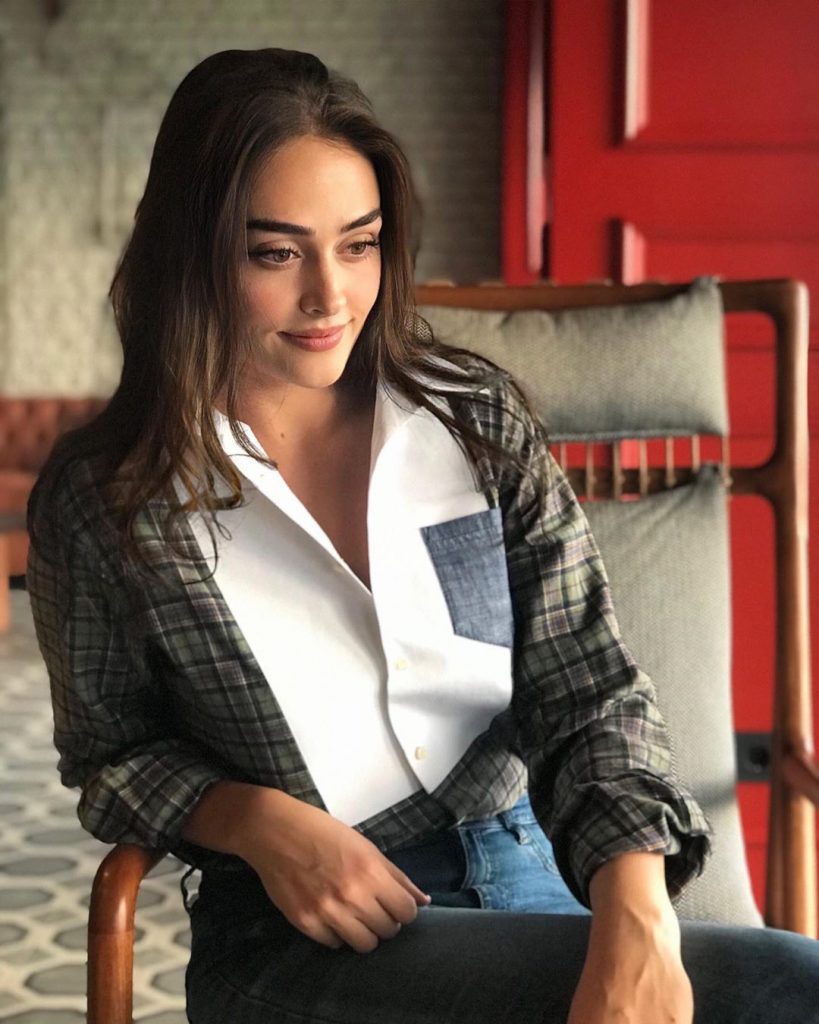 Well, once again the gorgeous Turkish actress has effortlessly grabbed all our attention!

Nothing screams Pakistani culture like our scrumptious food! Bilgic tries out the top Pakistani dishes and picks her no. 1 dish. Cuteness alert! You will enjoy the way she pronounces the desi food.

From pulao, chicken karahi, gol gappay, jalebi, daal chawal to biryani, she tried almost all top desi dishes! Can you guess what’s her no. 1 dish?

Nothing screams Pakistani culture like our wonderful food! Watch Esra Bilgic as she tries out the top Pakistani dishes with us and also picks her No. 1 dish! Hint: It's OUR favorite too! Watch the full video for her verdict on Pakistani food! #PakistansNo1 #JazzSuper4G #DunyaKoBataaDo #esrabilgic

Uh oh! Looks like our pakistani food is too spicy for Esra! Nonetheless, at least she picked biryani to be her top desi dish and we are glad.

As the show is based on the life and times of the 13th-century, it has taken the nation by storm. It has been all the rage in Pakistan. Bilgic has become the queen of Pakistan’s heart. Moreover, her social media following increased to millions within days after the series aired in Pakistan. She is now the brand ambassador of Pakistani brands and what not!

After becoming a brand ambassador for Qmobile, Pakistan’s largest smartphone phone brand, Bilgic joined one of the biggest Pakistan telecommunication network Jazz as its brand ambassador.