After Ertugrul This Pak-Turk 'Give And Take' Just Turned Sweet! 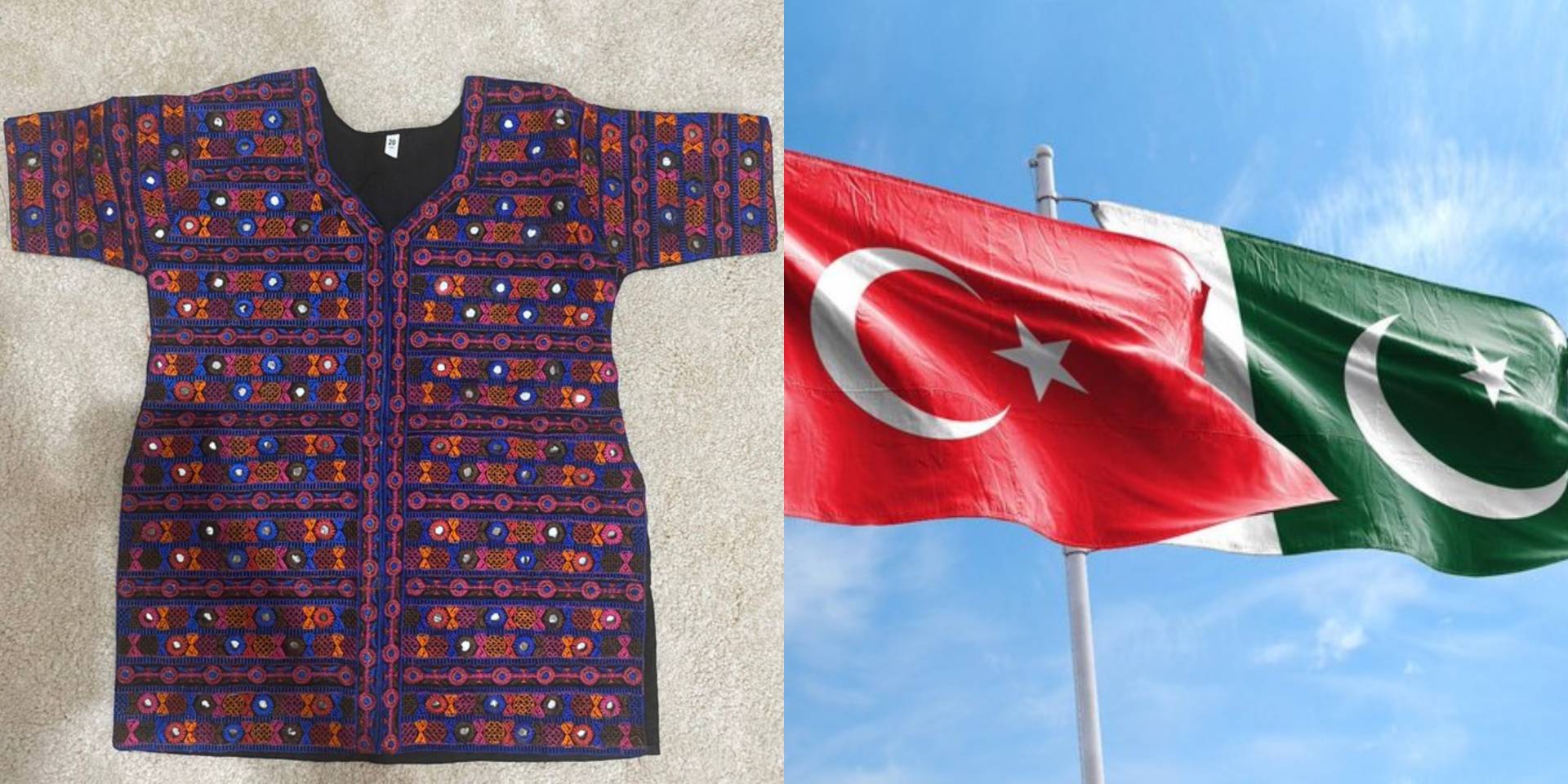 The social media has been abuzz with the Turkish drama Ertugtul being televised on PTV and seems like the give and take thread has just taken another sweet turn!

The drama is being televised on PTV from the 1st of Ramadan on Prime Minister Imran Khan’s directions. The show is being aired at 9:10 pm every day since there are more than 600 episodes of the show.

The special assistant to PM Imran had confirmed that Ertugrul would be dubbed in Urdu. According to the PM, the Turkish is a great way to be acquainted with Muslim History.

Following this exchange, it seems like the Pak-Turk relations are on brighter terms as Consul General Bilal Khan Pasha made a great gesture by giving a sweet gift to a Turkish diplomat.

Ali Keskin, who is a Turkish diplomat just tweeted a photo of a gift given by Pasha to Keskin’s daughter.

This is the local dress of Pakistan. Consul General Bilal Khan Pasha gave my daughter Zeynep a gift. The most beautiful gift I have ever received 😍 pic.twitter.com/Bv477j4GD6

Khan gifted his daughter a cute Pakistani Local dress “Consul General Bilal Khan Pasha gave my daughter Zeynep a gift. The most beautiful gift I have ever received!”

That was a small token of our love & affection for you & your family Ali Bey. You are a true embodiment of 🇵🇰🇹🇷 people to people contact. More power to you @alikeskin_tr @RTEUrdu @PakTurkey @ptf_foundation @CznBurak https://t.co/CQsAytFk3W

“You are a true embodiment of Pak-Turk people to people contact. More power to you!”
Pak-Turk relations are seemingly getting stronger every passing day. Nonetheless, we loved this little exchange of gratitude from both sides.