You all must know of the Turkish actor Engin Altan Duzyatan, who plays the titular role of Ertugrul in the hit Turkish drama serial, Dirilis: Ertugrul. It has become a household name in Pakistan since the show aired on the state-owned channel PTV. He, for sure, did an outstanding performance in the series.

To gen up on the show, it is based on the life and times of the 13th-century and has taken the nation by storm. In addition, in the show, Ertugrul plays the role of a Muslim Oghuz Turk leader. PTV began airing a dubbed version in April. This historical TV drama has been all the rage in Pakistan ever since. 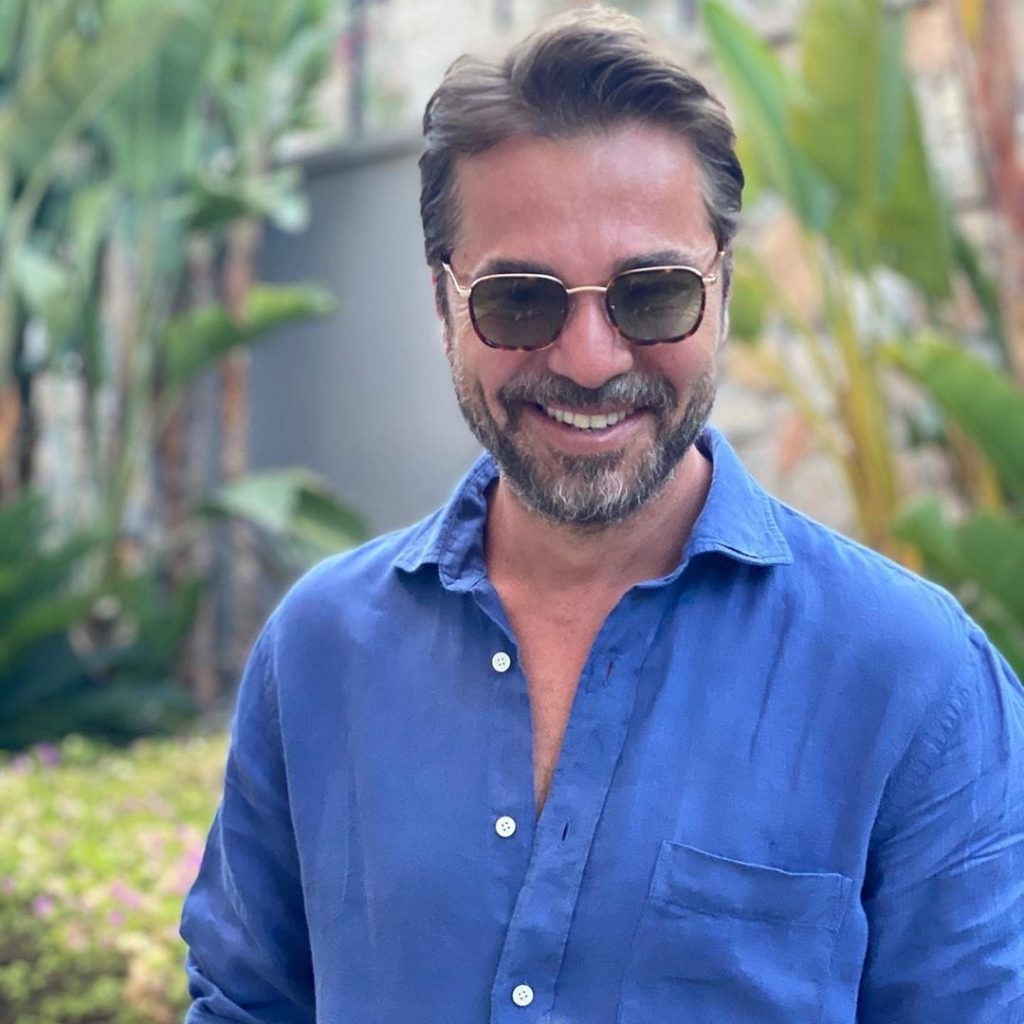 Granting the wishes of those suffering from terminally ill diseases, Make-A-Wish Foundation recently arranged a virtual meet-up between the Ertugrul star and his three little fans. They wanted to meet the Turkish hero.

Saeed while talking to Duzyatanrevealed that he has watched all the episodes of Dirilis: Ertugrul. “I watched all your episodes like 400 or 500 episodes and the main reason was your acting.”

The Jawani Phir Nahi Ani actor who is to receive the Pakistan Civil Awards also expressed hope that he and Duzyatan would be meeting soon.

Duzyatan communicated with his three little fans from the Make-A-Wish Foundation via the Facebook live session. Moreover, a volunteer from the foundation also sang the title song of Dirilis: Ertugrul during the live session. 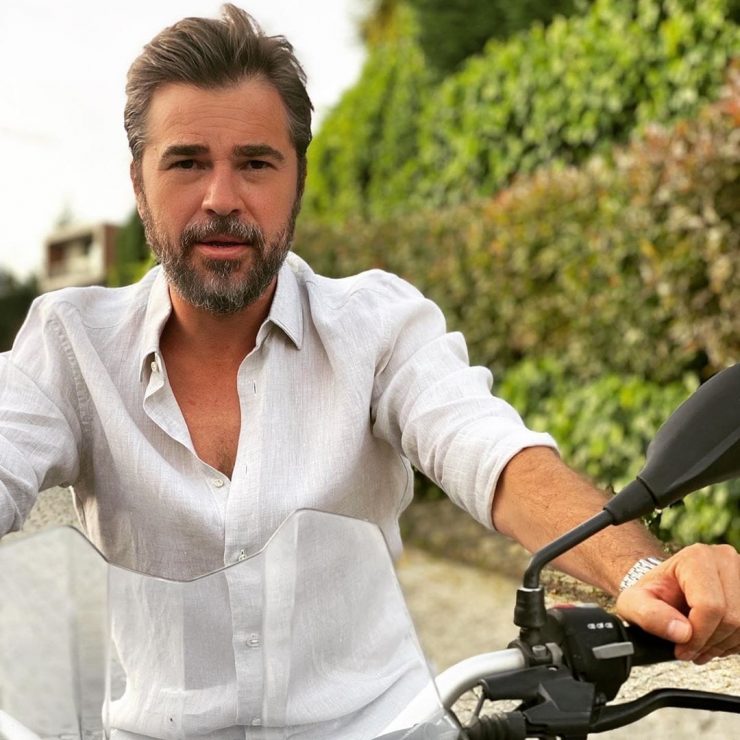 While donning traditional outfits from the historic drama series Dirilis: Ertugrul, children; Sidra, Fiza, and Sohail presented a gift sword to Duzyatan. Moreover, the Turkish Consulate General received the gift on behalf of him.

At the starting of the ceremony, Make-A-Wish Foundation Pakistan founder Ishtiaq Baig told him that he was so popular in Pakistan that “even if he contests election here, he will honestly win and become a member of the parliament.“

The Turkish actor said, “I am very happy for this love from Pakistan.” In addition to this, while talking about the role of Ertugrul, he stated, “It was very very difficult but was amazing.”

Duzyatan, who has won the hearts of Pakistani fans, indeed fulfilled the most cherished desire of three terminally ill Pakistani children by meeting them virtually.