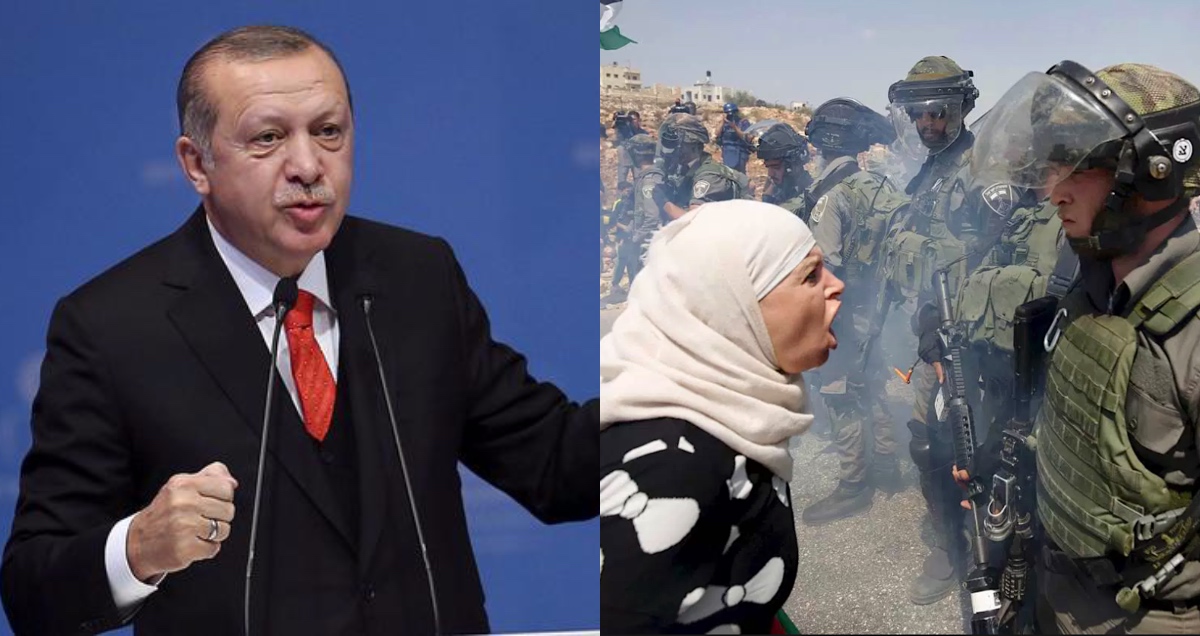 Articulating at an exceptional summit of the Organization of Islamic Cooperation (OIC) on Friday, Turkish Presiden declared Israel should be held answerable. He once said that Muslims will turn Hagia Sophia into a Mosque.

Furthermore, this for the crimes which drew extensive international rebuke and precipitated a wave of demonstrations across the world. 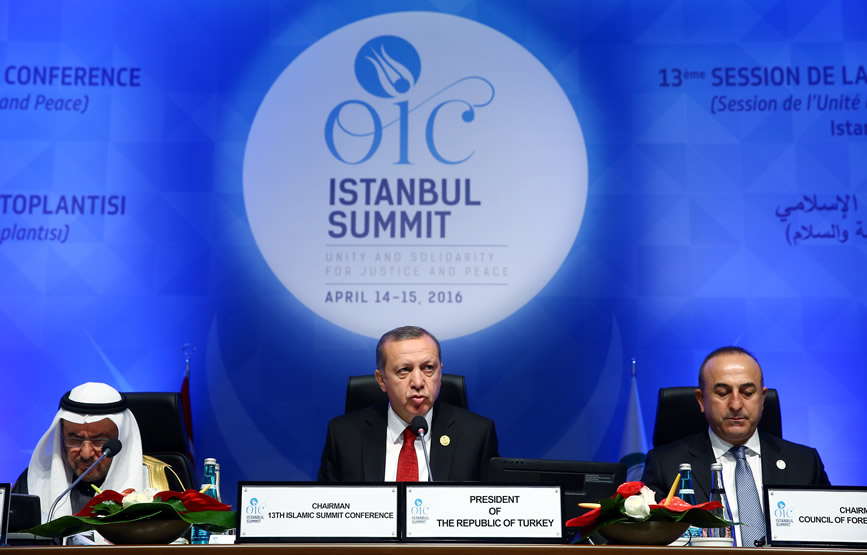 President, Recep Tayyip Erdogan in a group of Muslim leaders assembled in Turkey’s largest city, Istanbul. He said, “To take action for Palestinians massacred by Israeli bandits is to show the whole world that humanity is not dead.”

Later, Erdogan called Israel’s killing of Palestinians as “thuggery, atrocity, and state terror.” He further said the US’ recognition of Jerusalem as Israel’s capital is a mistake, which the US will testify. Erdogan is a human rights champion who has spoken on Kashmir too.

The issue of Gaza Strip

The Gaza Strip has been converted into a huge concentration camp for millions of people. These people are bereaved of their fundamental rights to travel, learning, job and medical therapy.

At the conference, Qatar’s Emir Sheikh Tamim bin Hamad Al Thani stated the Palestinian movement had “become a symbol for oppressed peoples everywhere” and censured Israel for the “brutal massacre” of peaceful protestors.

“Who among us does not know the declared siege forced on the Gaza Strip and the collective punishment against its population?” the Emir questioned.

“The Gaza Strip has been transformed into a large concentration camp. This for millions of people who are deprived of their most basic rights to travel, education, work, and medical treatment,” he added.

“When their sons take arms they are called terrorists, and when they stage peaceful demonstrations. They are called extremists and are shot dead with live ammunition,” the emir stated.

Ahead of the summit, Erdogan told a crowd in Istanbul’s Yenikapi fairground that the Muslim nations had to assemble and “pull themselves back together”.

“Muslims are way too busy fighting and disagreeing with themselves, and shy away when confronted by their enemies,” he added.

“Since 1947, Israel has been free to do what it likes in this region. They do whatever they feel like. But this reality can be undone … if we unite.”

Furthermore, Israel’s occupation of Palestine is one of the glaring problems of the world. Millions of people are facing humanitarian crises and ironically the world is reticent.

Besides the verbal articulations, the power block of the world has not done anything practical to resolve the grave issue. Instead, the US – a superpower- recognized Jerusalem as Israel’s capital, going against the reservations of the Muslim world.

What President, Recep Tayyip Erdogan has stated is quiet right. Western powers did nothing to fix the issue of Palestine. There is no choice than resorting to OIC and the Muslim world. 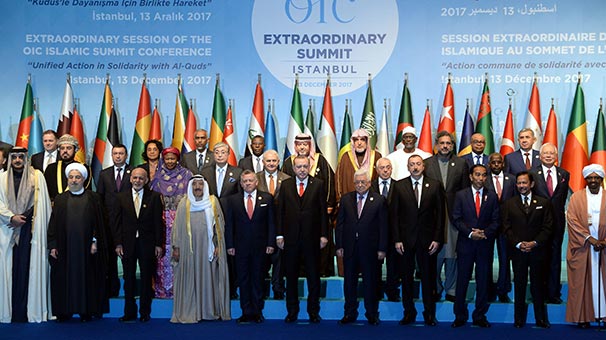 However, the Muslim world doesn’t look too curious about Israel’s occupation as no major move has been witnessed since the US recognition of Jerusalem.

To our utter dismay, Numerous heads of state attended the OIC. Moreover, Saudi Arabia sent only an official of foreign ministry officials. Besides, Bahrain, Egypt, and the UAE sent lower-level representatives. Despite knowing the challenges, the Muslim world is facing.

In addition, let alone Israel and Palestine issue, the mighty Muslim powers haven’t done anything considerable to fight against Islamophobia. The tarnished image of Islam around the globe needs fixing.

Pakistani Celebrities Share Their Experiences Of Meeting The Royal Couple!
Students Protest Against University Of Balochistan’s Admin For Misconduct!
To Top