Cricket World Cup 2019 has come to an end and England scored a dramatic win against New Zealand becoming this year’s World Cup Champions. The match that started with England’s batting line collapsing to dragging it to the super over and then lifting the World Cup, it was indeed a sight to see. The drama, the tension, and twists definitely kept everyone at the edge of their seats. All in all, it was a great final. 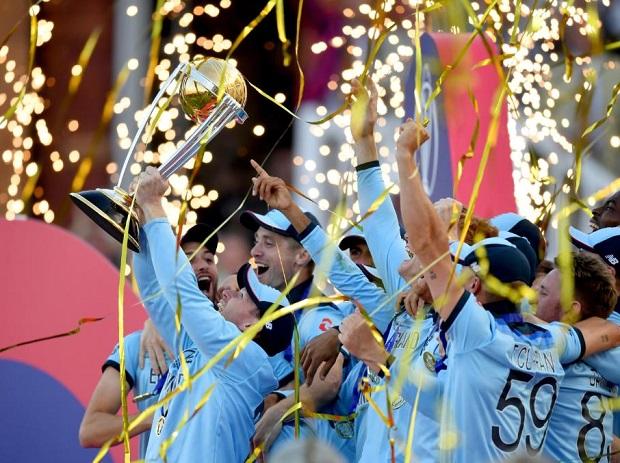 Can’t ignore New Zealand’s immense efforts. The pressure they built on the English team deserves appreciation. It was really a heartbreaking thing to see the Kiwis cry after losing the game. Kane Williamson has been a great captain throughout this year’s World Cup for New Zealand. Kiwis making their way to the finals would not have been possible without this passionate cricketer.

This picture of Kane Williamson breaking down after the loss is extremely heartwrenching! 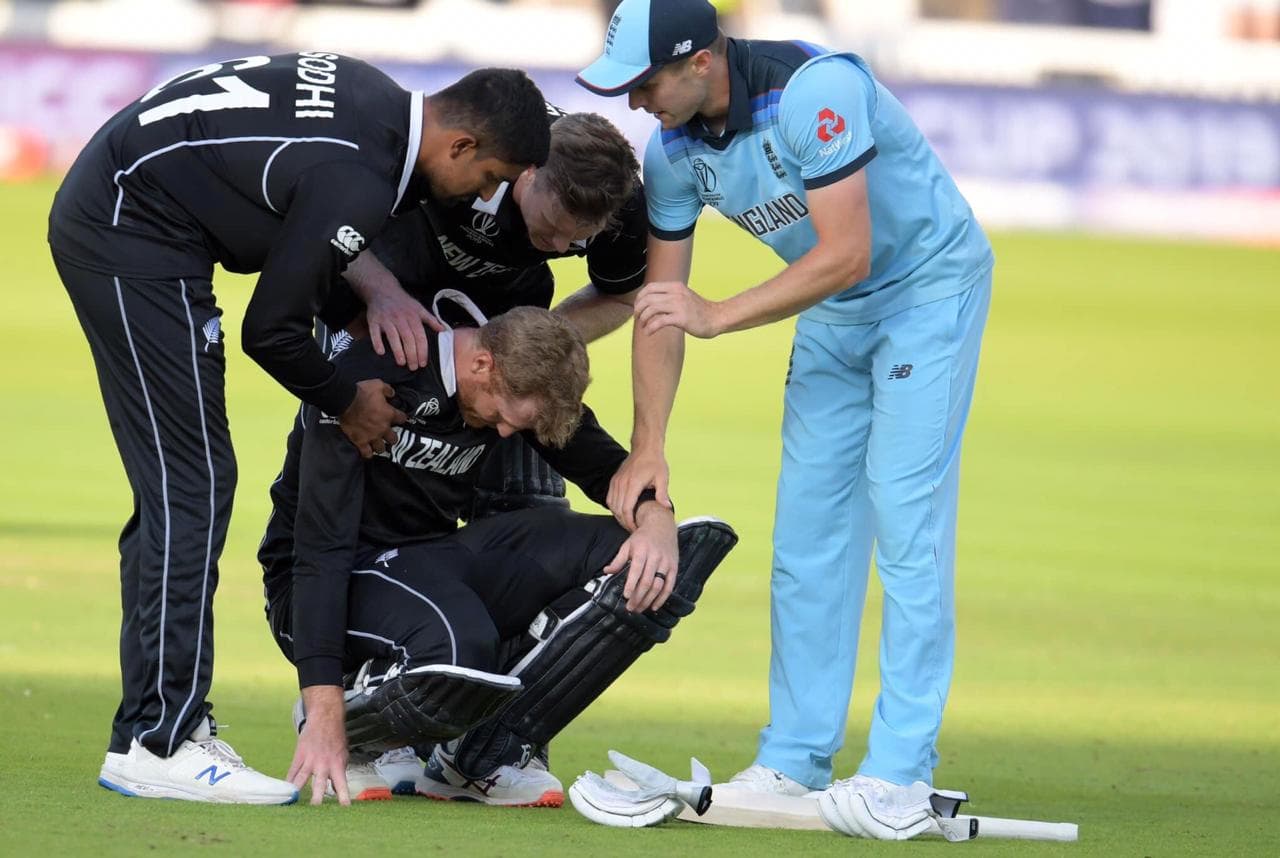 Well, at the post-match press conference, England’s captain Eoin Morgan was asked about the intense game to which he gave a beautiful reply. No point scoring or attention seeking, just a natural answer to what he thought was true and right; that is embracing the diversity England’s team possesses.

“We Had Allah With Us”

A reporter asked him if Eoin thinks he had the Irish luck with them, to which he replied: “We had Allah with us too”. This shows how mindful the captain is about the diversity existing in his team and made sure to include it and not crediting Irishness entirely for the win.

Eoin Winning Hearts With His Answer:

This is indeed big news.

When Eoin Morgan grew up in Ireland in the 80s who wouldve thought he could be accepted as England captain whilst accepting Islamic faith as a factor in victory. Beautiful. Shows how far we have come

“Worth reflecting just how this team is a brilliant example of a multicultural Britain, its diversity is its greatest strength.”

“We had Allah with us too, I spoke to Adil (Rashid) and he told me,” he said.

Worth reflecting just how this team is a brilliant example of a multicultural Britain, its diversity is its greatest strength.#CWC19

Ahsan Iqbal impressed to the point that he wishes Eoin to become UK’s Prime Minister. Lol

Congrats England for winning the Cricket World Cup. Will Captain Eoin Morgan ever be UK PM?

We are a diverse side and we brought that together today!

Read Also: Pakistan Gets Back At India After “Free Kashmir” And Banners In Support Of Muslims Fly In World Cup!

According to Adil Rasheed today Allah was on our side. English Capt Eoin Morgan.#CWC19Final pic.twitter.com/urUKCubu3R 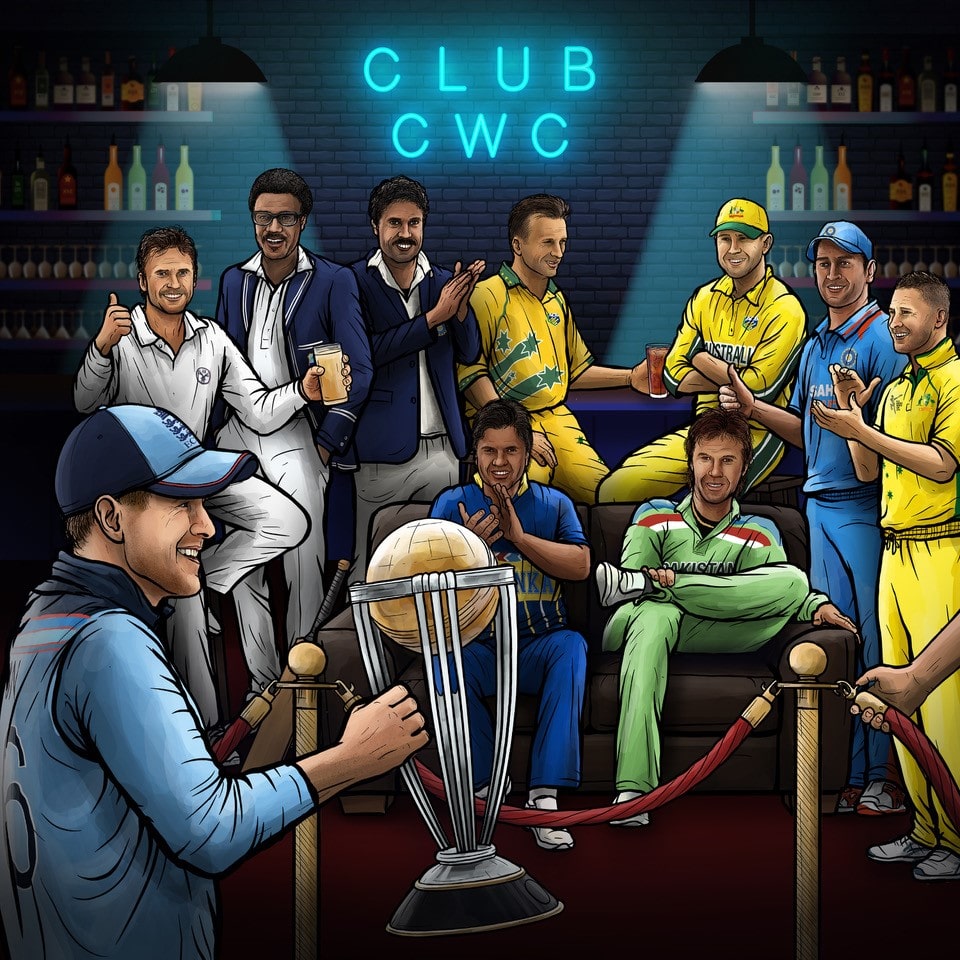 From cheering for their favorites to supporting the least favorites, this World Cup season served quite as a treat for the cricket fans. Both the finalist teams were amazing throughout the tournament and deserve applause.

Congratulations England. You have been great New Zealand!

Ladies, This Latest Luxury Eid-ul-Azha Collection 2019 By Gul Ahmed Is A Real Treat For The Eyes!
This Woman Was Allegedly Hit By An Aunty And Her Son In Nueplex Cinema, Karachi And She Wants It Known!
To Top