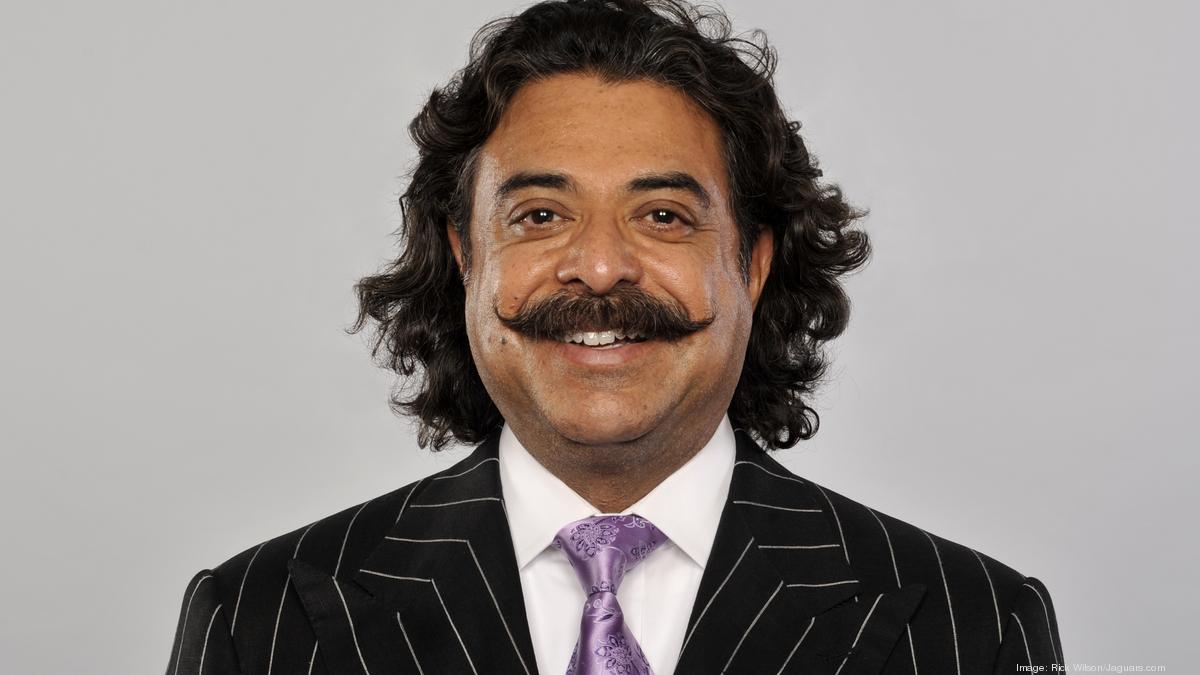 We are all born equal. Perhaps not entirely in terms of our physical or mental attributes, but surely in terms of what we think of the world that surrounds us. We do not leave our mother’s womb with preconceived notions or opinions about anything. A child is born with a Tabula Rasa, a blank slate.

However, we, as a society then proceed to instill our own antiquated and frankly outright ridiculous notions of good and bad in that child’s mind. White is good, black is bad; fat is bad, thin is good. The innocent creatures absorb the information we provide and they too start believing in the doctrine of inequality that has been taught to them.

There are many ideas and concepts in the modern society seem out of date, a few that are based on incorrect assumptions and some that are downright absurd. One such idea is that in this capitalist dominated the world, being business minded and being ethical are two opposites and a person may either be business minded or an empathetic human being. As if being both will create some sort of a paradox. We know of all the negative aspects of capitalism, the wealth gaps it creates or the issues a common worker and laborer face in a capitalist economy.

However, with all that said, we have accepted capitalism over other economic systems as the mechanism by which the world can run and attain a level of probable prosperity. The world has still never accepted enterprising individuals, who are seen as opportunistic and are thought to be taking benefit of common folk in one way or another. 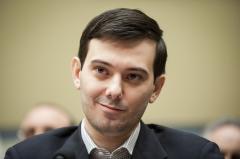 I accept there exist many examples in the modern world that reaffirm such archetypical stereotypes, there is the recent example of the American businessman and investor Martin Shkreli who raised the price of a critical drug from $13.50 to $750 in order to make a profit. I accept there are exceptions. However, for each Martin Shkreli, there are a thousand businessmen who are thriving in the economic conditions provided by this flawed but practical environment and they keep providing jobs for the people and generating taxes for the government.

There exist entrepreneurs such as Dan Price, CEO of Gravity payments. Mr. Price is the CEO of a very successful company and was on the receiving end of quite a high salary of $1.1 million. However, he suddenly reduced that to $70,000. The reason was that he felt his staff should receive $70,000 per year. All 120 of them. To support that decision, he decided to take the massive pay cut.

There should be encouragement of enterprising young individuals, since it is them that are the lifeblood of the capitalist economic system and if we keep instilling the negative ideas about businesses and corporations, the minds that are humanitarian and considerate are very likely to be discouraged leading to an economic future where only those who undervalue ethics in charge of businesses (which is slowly happening), and that is a world I would rather not live in.

We must accept that capitalism itself as a system is ripe for exploitation and presents a highly corruptible economic environment. But what having a skewed idea about entrepreneurs do is only reinforcing the negative connotation that they have. If you keep calling a child stupid, the child will accept that as the truth, the same way if we keep showing entrepreneurs as a ‘necessary evil’, they may just accept that definition and act accordingly.

However, if we decide to educate our upcoming generation about conducting business ethically and teach them about social responsibilities, we may just find that even though these cogs that run the machine that is capitalism are in fact ‘necessary’, they are perhaps not ‘evil’ after all.

(What follows is an opinion piece written by the author after noticing a negative attitude towards entrepreneurship in our society. There are no intentions to persuade anyone of anything, rather educate people and make them aware of a certain viewpoint..)

Read Also: Here’s How Entrepreneurs In Pakistan Are Set To Turn Their Dreams Into A Reality