We saw them weeping along the bereaved. Then we saw them hopping with the crowd. Indeed, giggles and tears co-exist. But when hilarity crosses the boundary of respect, all prior sympathies seem doubtful. Such transgression is fairly evident among some modern-day Ramazan Transmissions‘ hosts.

Whether arranging a telethon for poor families, sympathizing with the handicapped, foster children or any other philanthropic endeavor, these hosts are visibly active; but all till the segment lasts. What happens afterward (after Iftar) is quite opposite and impairs the earlier energies. 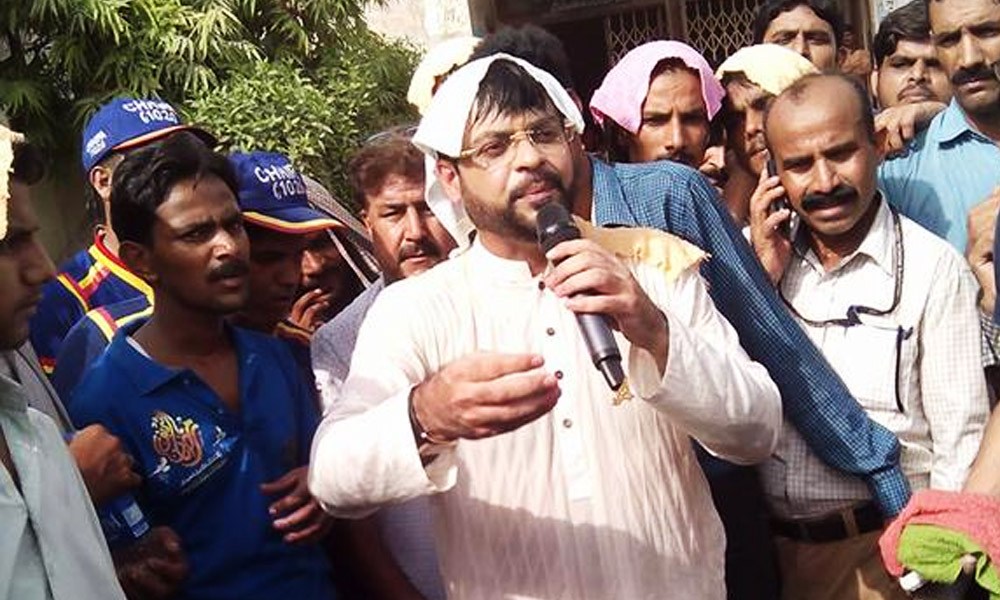 Claiming to be the helping hand of suffering mankind, these television philanthropists-cum-hosts-cum-chefs can every now and then be seen employing murky tactics to elevate ratings. Here are the famous three: 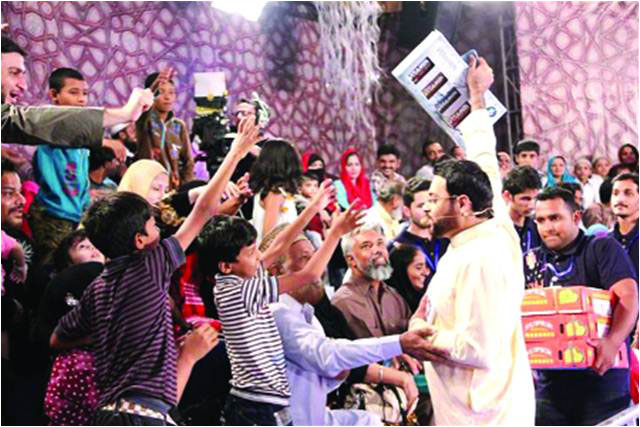 Also known as “Catch-catch”. The host alerts the audience to warm up first – as a lot of jumping, pushing and pulling is involved. Those who take the advice seriously, then get a chance to grab as many presents as they want – whether thrown at them or the uncle sitting in the far left corner.

In short, reflexes matter! The host has to be impartial in throwing the right amount of presents to right candidates and almost all perform their duty with due care and diligence.

Infamous Dr. Aamir takes pride in introducing this “unique way of rewarding people with presents they’d never imagined”. He further complains about the ‘copycats’ and is busy these days in brainstorming some more “unique ways”. 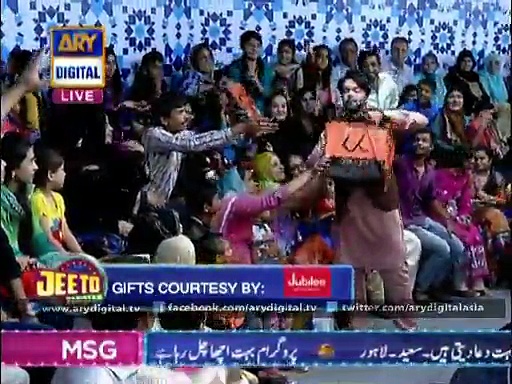 Considering the throwaway, many hosts have agreed to keep audiences’ respect uncompromised. They, therefore, decided to ‘handover’ the gifts individually. “The enthusiasm of host in distributing happiness (read: ‘branded gifts’) is mistaken as snatch it,” a new-in-the-zone anchor argued.

“We always remain impartial in our t-throw … I mean, selection. Our mission is to b-bran … I mean, distribute whatever we’re given. The eager ones, however, get more, but you cannot call it snatching,” he continued. 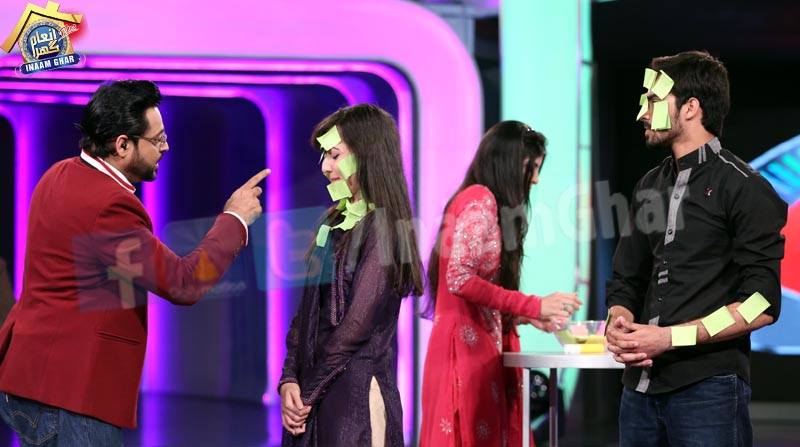 “Now you have a problem with it too! That’s my lighter side,” the trendsetter Dr. Aamir of Dukan Ramazan grumbled when asked to clarify his usual insulting remarks for the spectators.

While some hold the awam directly responsible for behaving ferociously (irrespective and almost unaware of their presence on live television), a few blame hosts for instigating ferociousness among crowd and others otherwise. Nobody cares about the humiliation, general public faces in such shows and why would anyone? Truth is the caretakers are themselves busy in registering online for these shows.