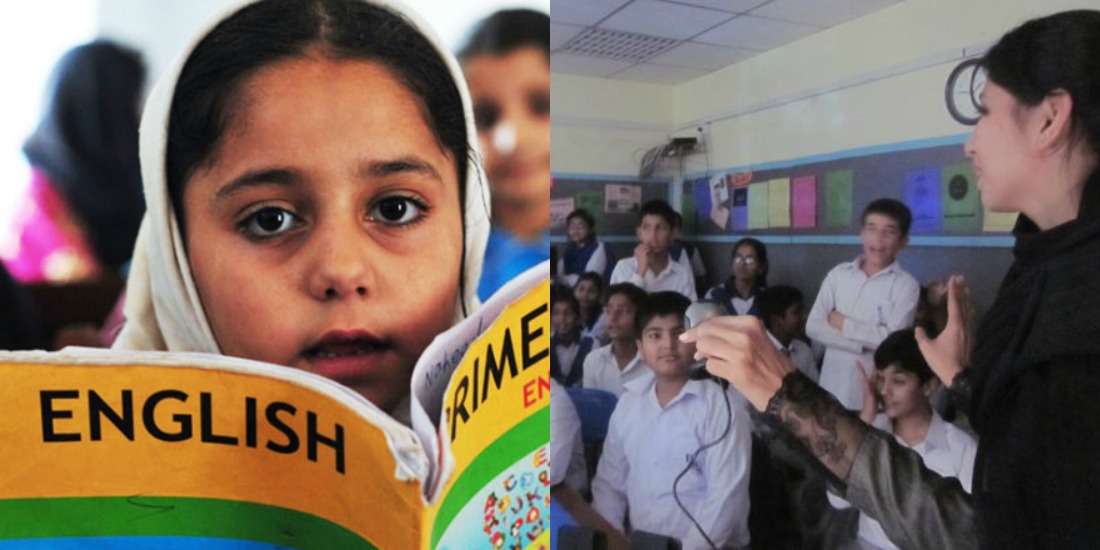 Ever since Pakistan came into being, which was about 70 years ago, the country is still trying to grip its feet in an international system that changes drastically every year. One thing, however, that does not seem like changing anytime soon, is the importance of the English language.

In the light of the English/Punjabi BSS-Gate scandal, here’s how the English language came, saw and conquered Pakistan in all its completeness.

How Pakistan inherited the burden of English language 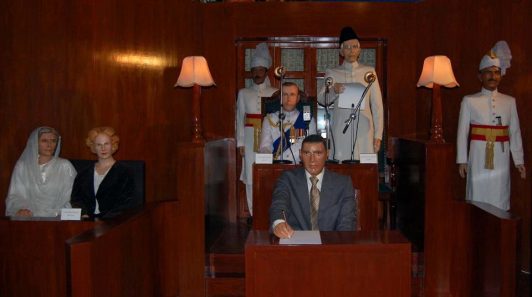 English did not come to us through a traditional inheritance, it was implemented on us by our rulers before we achieved independence. After the downfall of the Muslim dynasty in the sub-continent, the British took over as rulers of the Muslims and the Hindus. It was learned very early that if the people of the sub-continent wanted to ensure any rights whatsoever in the future, they would need to adapt to the English language and learn it as soon as they could.

This is exactly what happened. Sir Syed Ahmed Khan, who was labeled as an agent of the British, rightfully guided his people towards British education and the importance of learning English as a tool of survival and rights. Thus, we became accustomed to the language that had brought us freedom.

English soon to overtake all other languages to become number one

When the affairs of the newborn country generated, it was decided that the national language of Pakistan would be Urdu, but the official language would remain as English. Every single time, the use of English language, when discussed in the legislature, was extended for 20 odd years.

To be knit in a British system and then disown the use of English language would not have been wise a choice. Also, the use of Urdu or any other regional language in official procedures would have been downright confusing and perplexing, as the people of the country had already gotten too used to the British titles lent through English.

Today’s Pakistan has disowned its national and all regional languages In all the arguments stated above, nowhere does it mention that the English language would end up so important the people would be forced to disown their national, mother and other regional languages. The scandal against Beaconhouse School System labeling Punjabi a foul language is a result of the negligence that has taken its time to develop, every single day, for 70 years.

Yes, the use of English language is necessary, as a tool of survival in today’s world, especially for students. However, to go to such an extent that makes us label other regional languages as foul just shows how we’ve gone to the hinterlands instead of progressing and coming far.

Today’s Pakistan thinks it’s cheap to communicate in regional languages, be it Punjabi, Sindhi, Balochi or Pashto. Even outside the school’s premises, if people are seen talking in any of these languages, they are assumed and presumed as ‘illiterates’ – again, who gave us the right to judge? That too, over the language that is being spoken?

All in all, it is pertinent to add that English is essential for any country in today’s world, as globalization has swept the globe off its axis, may the country be in Africa, Europe or Asia – English is indeed the world’s top choice international language. However, to lose our dignity, identity, and culture for the sake of ‘acceptance’ or ‘looking good’, that indeed, is downright shameful.

This Woman Had A 7-Kg Hairball Taken Out Of Her Stomach And It Is Gross!
8 Types Of Aunties At A Desi Wedding You Need To Run Away From!
To Top