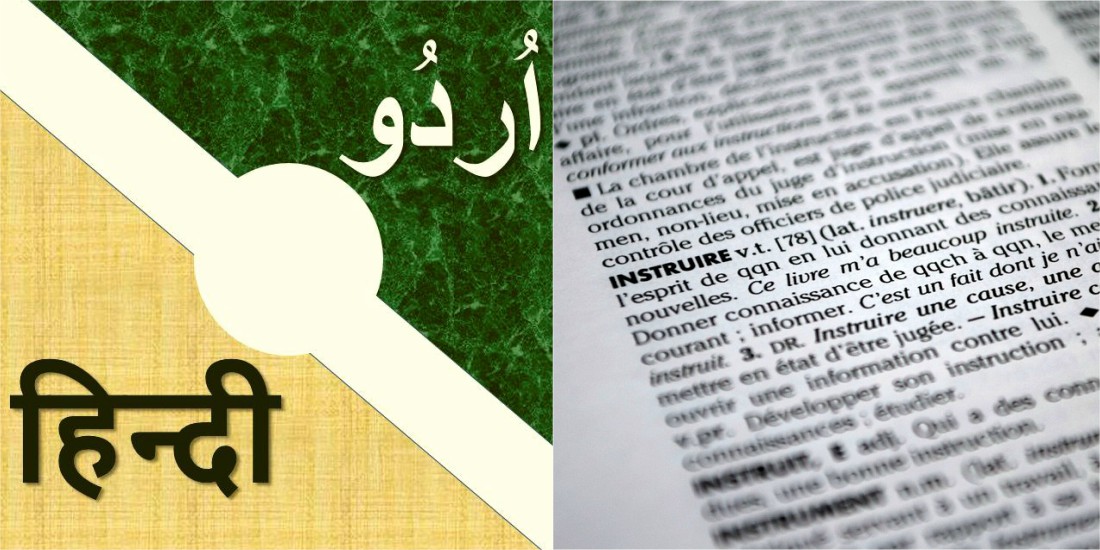 Every language keeps millions of words in which many of them have origin from a foreign language. Same rule goes with the English language which borrowed many words from different languages such as German, Latin, Spanish, Hindi, Sanskrit, Urdu, and Persian. Many lexical items are still used and students of ESL and EFL will be amazed to know these are not actually English words.

We will check some of them here those commonly used and thought to be English words but have Hindi / Urdu origins.

This word means “look” from Hindi and Urdu. It was taken and used in the late 19th century by the British army in India. It is old-fashioned now.

The real word is “Kamar-band” borrowed from Persian means band worn around the waist. The same word is used in Urdu and Hindi too with slightly different meaning. It was first used in English early 1700th century.

It is also from Urdu, Hindi, and Sanskrit. In English, It was used in mid 18th century for English.

This word was borrowed from Hindi in 1806 AD. The same word is also used in Punjabi and Sanskrit. It means “A teacher” or “Elder”.

This is a word used more commonly nowadays, too. It was from Hindi, Urdu, and Sanskrit which means rough and arid (terrain)’. It was first used in English in the late 18th century.

It was from Sanskrit, Hindi, and Urdu which means “Rob” and “To rob”. It was borrowed and first used in early 19thcentury i.e. 1821 AD.

Marathi, Hindi, Sanskrit and Urdu have the same word meaning “a member of a gang”. It was first used in English in an early 19th century.

This word in English is also in use nowadays. It was taken from Hindi and Urdu in late 17th Century. It means ‘belonging to Bengal’, from a type of cottage built for early European settlers in Bengal.

Source: We Heart It

This word is originated from Sanskrit but also used in Hindi which means a deity to the earth in incarnate form. It was first used in English in 1784 AD

This word is from Urdu / Persian and first coined in English in Early 19th Century. This used to be worn by Muslims in India and adopted by Europeans in 18thcentury.

It is a word from Urdu, Hindi and Persian meaning “Khushi, pleasure, and happiness. It was first seen in English in the late 19th century.

It means dull brownish-yellow color and taken from Urdu and Persian used in English in 1857 first time.

This word is still used commonly by the youngster in India and Pakistan. This is not commonly used in English but its entry can be found in many dictionaries of contemporary English.

It means “barber” and usually used in India and Pakistan. It is already added to Oxford dictionary too.

It is also one of the most common words used in Hindi and Urdu. It is also added to many English dictionaries as an Indian word. It means hooliganism.

Languages are changed due to many reasons such as cultural influence, interests of a nation, scientific research, interaction with other nations, psychological influence and many more aspects help language grow and change itself day to day.

Read Also: The Words We Loaned From Goras Were Actually Taken From Urdu!