As 2016 is knitting its ends, we have come down to an important phase in the English Premier League where the top-flight clubs have really absorbed the ground and are rolling in full throttle.

The title race is wide open and it’s hard to say if a particular club could clinch it; anything could happen, it’s the English Premier League. In fact, the current look of the league table does not match out past expectations.

From Matchday 1, it consistently surged in favor for Manchester City and Pep Guardiola, while Chelsea did not settle for a good start after losing 2 decisive games to Liverpool and Arsenal.

Despite anything, Chelsea is on top of the table and in formidable form. With Antonio Conte taking charge of the West London side, they certainly emerge as potentially one of the favorites to win the title this season.

An outlook into Chelsea’s 2016/17 English Premier League season campaign showcases many plus points. Conte has produced a rhythm in the squad by settling defensive issues. Chelsea seems to be more of an attacking side while remains comfortable, yet alert on defense.

Eden Hazard, Victor Moses, Pedro and Diego Costa are main men charging in the attack. Hazard closing down on right flank finds space for Costa, who never fails to disappoint himself in front of goals.
Costa is leading the English Premier League top scorers with 12 goals and 5 assists. 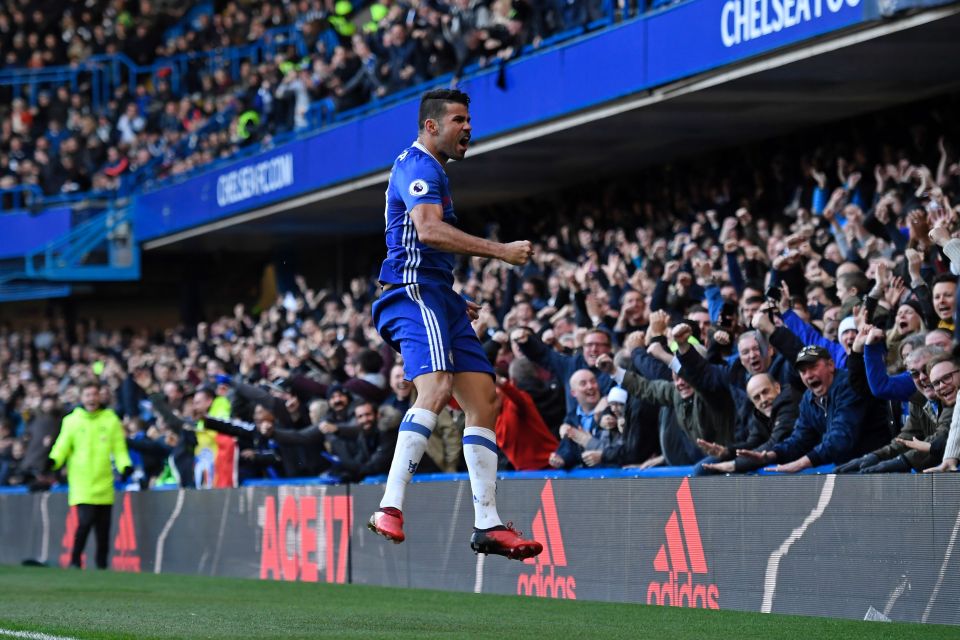 Indeed, Costa’s form has been contemporary for Chelsea’s success this season. It has helped Conte shape the squad around him in all attacking points. The Chelsea attack has become one of the hardest to defend for clubs after how they have emerged and certainly speaks their position as top of the table.

The former Juventus manager has already assumed his side as potential contenders for the title and is now waging everything to keep Chelsea’s form solid. Conte realizes what he is up against and the title race is a much harder prospect in the toughest league in the world. But where Chelsea stand with how they are playing, it’s hard not to imagine them clinching the English Premier League title till May.

“Not because I don’t trust in my team. But I know this league, and this league is very tough.

“In this case, we’ve won 9 games in a row. I hope to continue that run. We all know that it’s not easy to continue to win, but we are working to try and do this.” 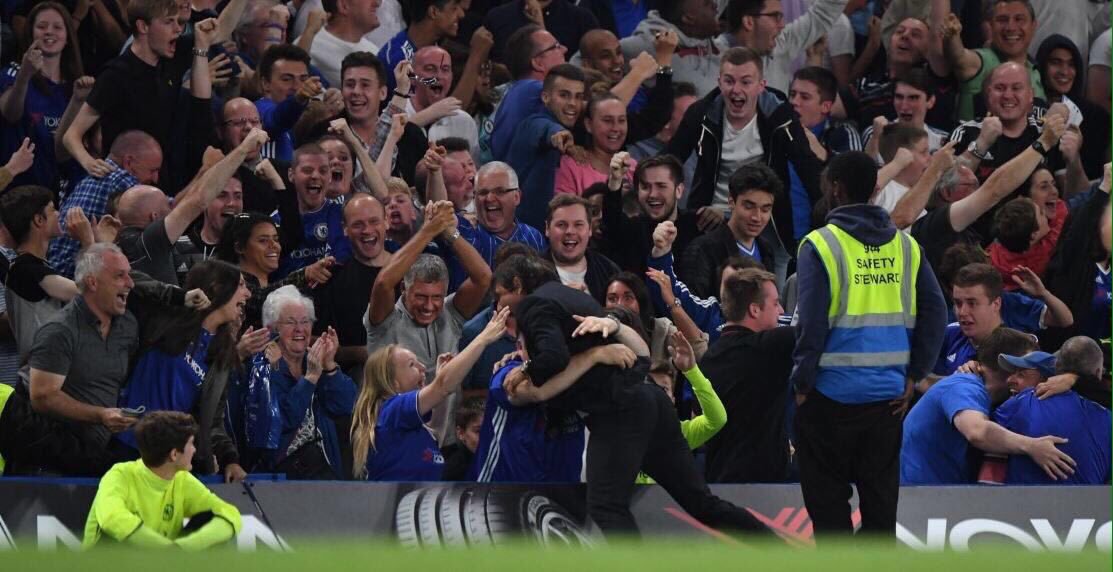 It is all down to the prospect of injuries in his squad. Should his key men fall out of the squad for weeks, he may have to adapt to plan B and might give away points.

Meanwhile, Manchester United, after struggling to upkeep a consistent form in the league have managed to hoard a victory from draw or loss against a strong side. It was a blazing atmosphere at Old Trafford on Sunday as United hosted Tottenham Hotspur.

The North London club are above Red Devils on the league table, while United successfully managed to close the gap of points between them. Jose Mourinho sought confidence once again in Henrikh Mkhitaryan, who scored the only goal.

It came on the counter after Mkhitaryan found himself in a key position. He took a right footed shot from the center of the 18-yard box and found the top center of the net. The brace of Mkhitaryan was assisted by Ander Herrera’s through ball. Mkhitaryan scored in front of the Stretford End and remains the first Armenian player to score in the English Premier League. 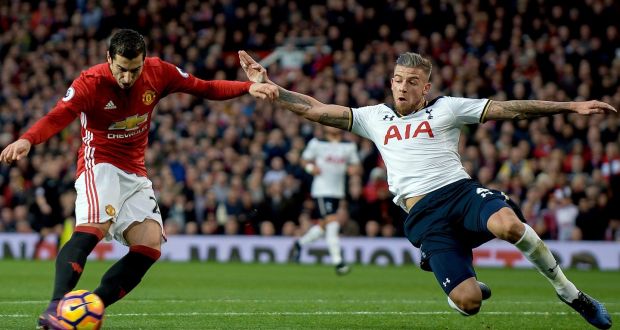 Full time and Mourinho emerged as the victor of the clash. All smiles on the face as the manager’s replete defensive plans found success. It took 78 days for Manchester United to win at Old Trafford, credit to the defensive tenacity and attacking resilience in the first half.

Mourinho heaped praised on Phil Jones and Marcos Rojo’s partnership at the back that remain formidably strong till the end and denied Spurs every time they sought a break. 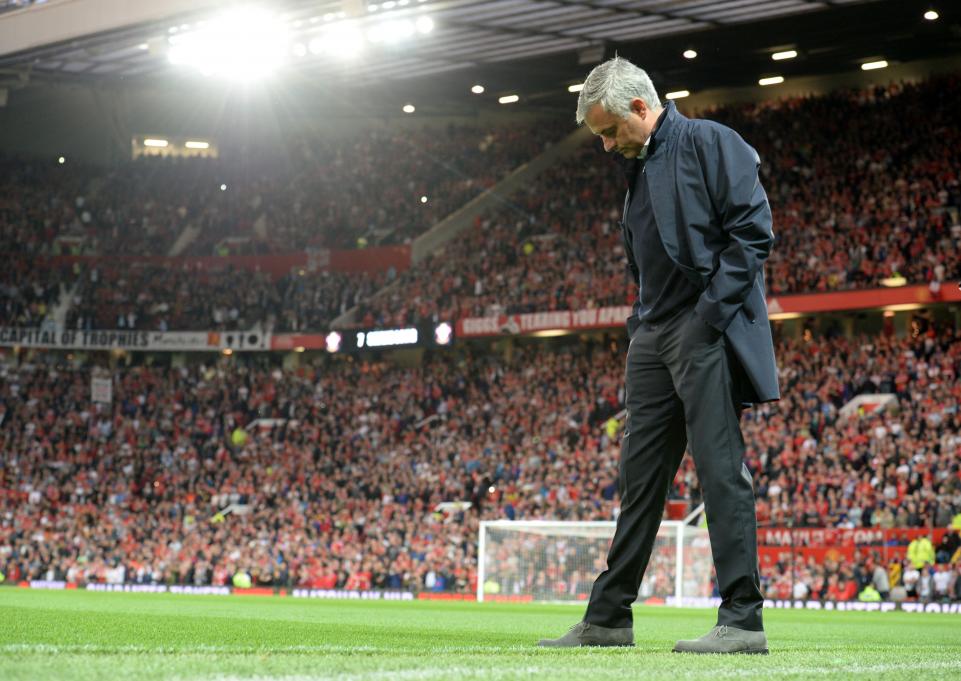 Ahead of the English Premier League clash with Crystal Palace, Mourinho spoke in a pre-match press conference, praising Jones-Rojo partnership: “Jones had a big improvement in his physical condition and now he looks fresh, sharp, fast and agile – it’s a big evolution.

“I think he already played six matches; I don’t remember the last time Phil Jones did that. Jones is a little bit like Marcos, who was having lots of problems and injuries – he also looks free of it.

“In a period without Bailly and Smalling, they’ve stepped up and played so many matches already, six I think. They’re playing well, playing solid, so I’m really happy for them.”
Source: Manchester Evening News 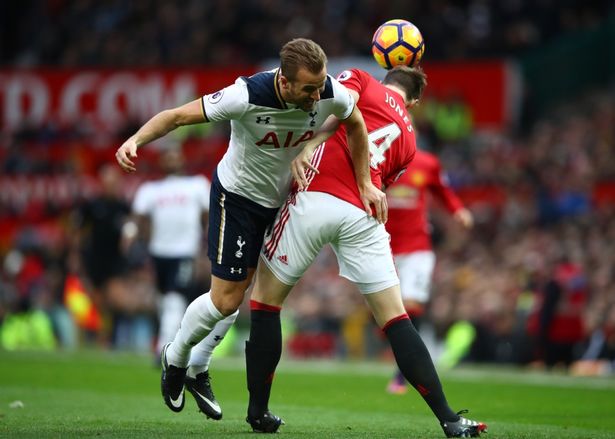 Jose Mourinho joined Manchester United in 2016 stole the headlines due to his success and image as a celebrity figure in the world. It is down to the Portuguese manager to bring back glory days at Old Trafford.

The gap is closing in every week in and week out. Not to forget Arsenal, who are right on the heels of Chelsea as second on the league table and shall capitalize if Chelsea drops points.