An Engineering Student, Saqib, Committed Suicide Due To Stress Of Failing The Same Course Many Times!

Pakistan’s educational standard has been deteriorating from a long time and has diminished to the point that now the institutes have been reduced to money minting businesses. The faculties are corrupted and not eligible in the first place while the students have no voice of their own. If they do try to go against a certain professor who has no credibility whatsoever or the qualification to become a lecturer, he or she simply threaten the students with – “Ye yaad rakho key grades merey hath mein hain”.

Unfortunately, it works and the students are silenced, as one F in a course can really damage their future prospects. Bullying students, targeting them throughout semesters and failing them when they clearly aced their exams have become common practices in most of the departments of renown universities. This has driven great hardworking honest students that have come from far away areas on their father’s hard earned money to the point of extreme stress and depression.

A Tragic News Of Another Student Committing Suicide Comes To Light And It’s Simply Heartbreaking To Know What He Had To Go Through. 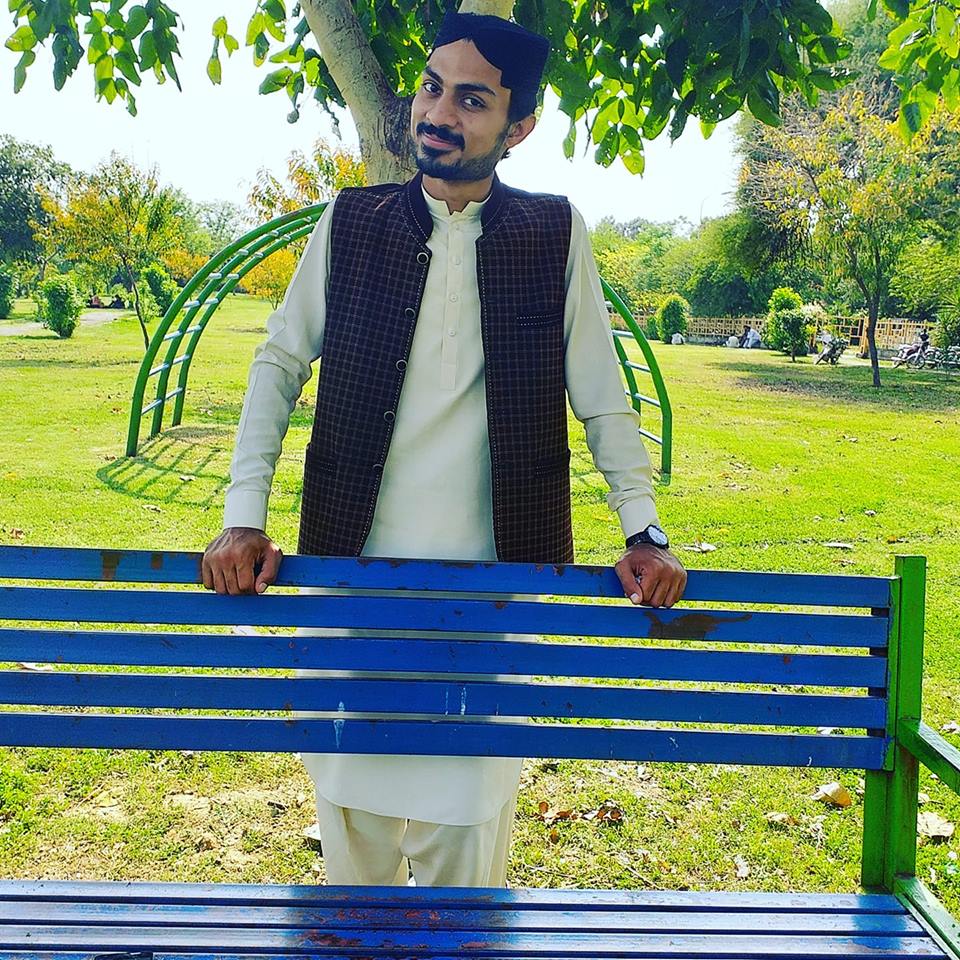 This is the story of late Saqib Hussain Hakro told by his dear friend.

“Saqib Hussain Hakro, My good friend and roommate also, committed suicide today due to our filthy education system.
He was a student of Electrical Engineering Department(Bahria University Islamabad).
He spent almost 5 years (10 semesters) in the university far away from his family in order to pursue education. As he was about to complete his degree but was given F for the many time in the same subject that made him depressed.
He lost courage and sacrificed a beautiful life, leaving all of us in deep grief and regret.
A regret that we have built a society based on extreme frustration. every next academic step seems an impossible task, every teacher victimizes and with all these, you have got no place to ventilate yourself.

A Dream Died, A Hope lost, a Family Heartbroken at the expense of our wicked corrupt and emotionally draining educational system. What a bloody education system. 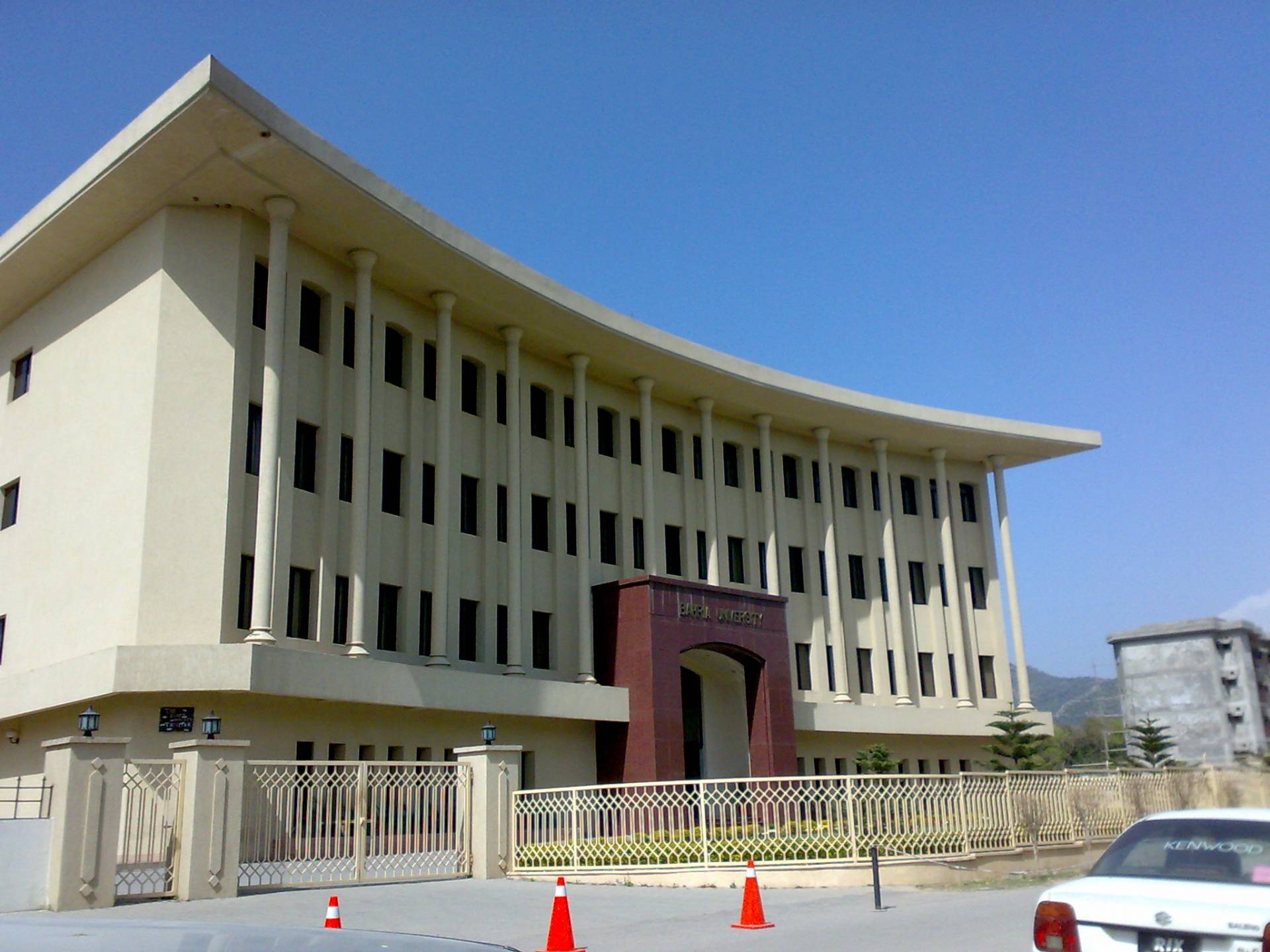 Dear Bahria University – Official
I have only one question
why you enroll more student in Engineering while PEC(Pakistan Engineering Council) allows
only a limited number of engineering seats(upto 50 I guess)?
and then you don’t have any choice except for making difficult papers and to instruct teachers to get the students to drop as much as they can.

The parents should stop forcing their kids to become engineers or doctors. Let the kids choose their own field of interest!
I bet half of the doctors, engineers and lawyers out there because maa baap ki marzi thhi

May Allah give him the highest rank in Jannah.
you will be missed badly” 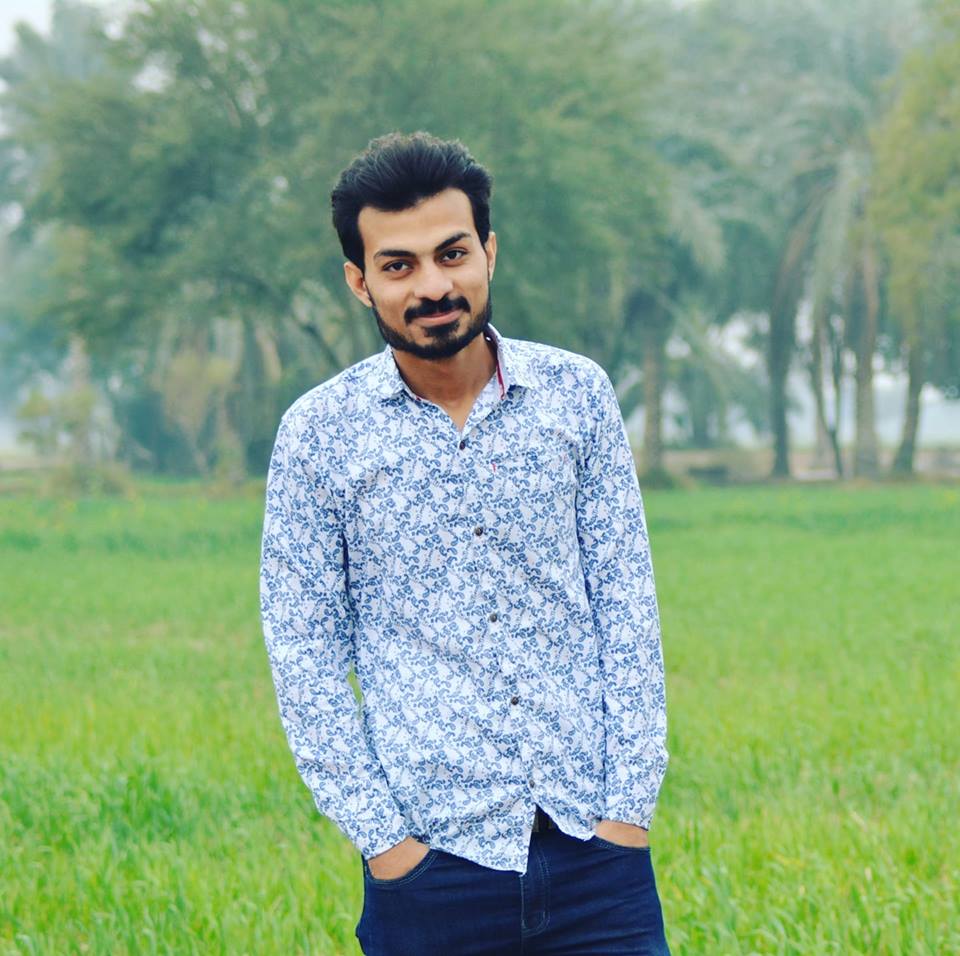 The situation has become so severe and heartbreaking that students have started to take their own lives. What has become of these teachers that were once considered on the level of parents? Why have they become lowly thugs instead of professors that are master of their courses and have the best interest at heart for their students?

Have anything to say? Let us know in the comment section below!

Nicki Minaj Performing In Saudi Arabia Calls Out For Trouble!
The FBR Has Announced New Taxes On Marriage And Now Even Guests Will Pay To Eat At Weddings!
To Top