Is Abandoning Hajj A Sign Of Qayamat? This Is What Islam Says! 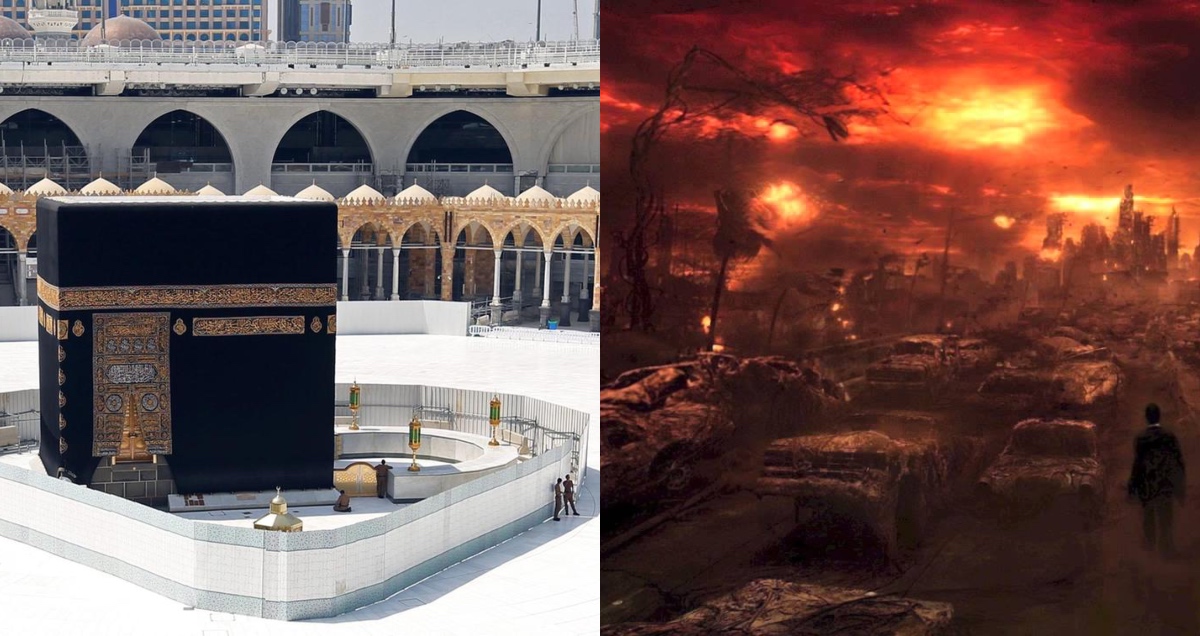 Coronavirus has encircled the whole world. It has affected flight operations, trade, economy, tourism and many more sectors in the world. Expectedly, the largest gathering of Muslims in the Holy City of Mecca, hajj would be abandoned this year amid fears of coronavirus.

Saudi Arabia wants Muslims to wait until there is more clarity about the coronavirus pandemic before planning to attend the annual hajj pilgrimage.

If the event of hajj cancels, it will be a bad omen for the Muslims. Hajj is one of the main pillars of Islam; it is obligatory upon every Muslim to perform hajj once in his lifetime. Beside, hajj plays a significant position in Islam, it gives various lessons and is the sure way of forgiveness from the Allah Almighty.

It was narrated by  Abu Said Al-Khudri: The Prophet said: “The people will continue performing the Hajj and ‘Umra to the Ka’ba even after the appearance of Gog and Magog.” Sahih Bukhari.

Narrated Shu’ba: “The Hour (Day of Judgment) will not be established until the Hajj (to the Ka’ba) is abandoned.” Sahih Bukhari. 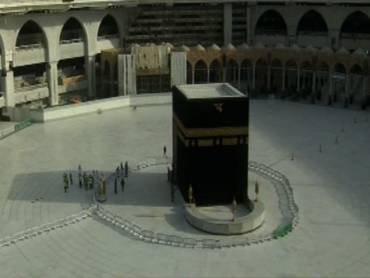 As per this Hadith, the end of time will come when hajj stops. If coronavirus hinders the obligation of hajj then it means the road to the judgment day has started getting paved.

Does no hajj mean the end of time?

The day of judgment will come when the Tawaf will end. “And by the Bait-ul-Ma’mur (the house over the heavens parable to the Kaaba at Makkah, continuously visited by the angels)” (Holy Quran Surah 52:4)

“Then I was shown Al-Bait-al-Ma’mur (i.e. Allah’s House). I asked Gabriel about it and he said, This is Al Bait-ul-Ma’mur where 70,000 angels perform prayers daily and when they leave they never return to it (but always a fresh batch comes into it daily)” (Sahih Bukhari 3207; Sahih Muslim 164) 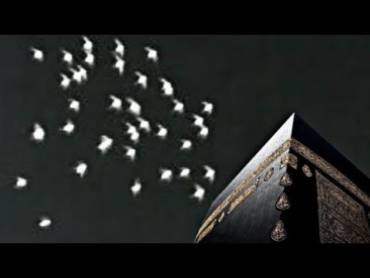 Furthermore, not only angels but the birds and other beings (jinn) also do Tawaf of the holy Kabba. Therefore, if a human’s tawaf even stops, the Tawaf of other beings will not.

Israel and end of time

Evidently, jews are the utmost enemies of Muslims. They would be the happiest ones if hajj stops, and Muslims will divert from the right path. Allegedly Israel with the help of the United States is the maker of coronavirus. If it is true Muslims will bear the brunt of it. Absurdly, Israel has also claimed that it has developed a vaccine to cure coronavirus.

The deal of the century is the proof of expansion of Israel. Moreover, as per ancient scriptures, the rise of Dajjal is also associated with the rise of Israel. 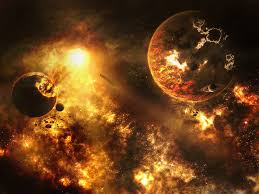 According to Islamic scriptures, when the judgment day comes close, Muslims will face the utmost adversity until the rise of Hazrat Issah.

What should Muslims do?

Muslims need to ponder that what has gone wrong from their side which incited the success of anti-Muslims powers and the decay of Muslims. Are Muslims really following the path of Prophet Muhammad (PBUH)? No, they are not. Muslims are divided into sects. They are driven by materialism rather than spiritualism. Besides, Muslims have left rationality, logic, and everything which was once bestowed to them. They are indulged in adultery, interest, and ignorance. A Muslim needs to ask himself, would not all this invite the wrath of Allah?

Furthermore, it is high time, the Islamic scholars should unite and tell Muslims to follow the path of Prophet Muhammad (PBUH) the path of truth, the path of knowledge; the path of logic; the path of love and humanity. Otherwise, Muslims will face the worst things than COVID-19.