This Guy Thinks It's Time For Us To Put An End To Child Abuse And Save These Innocent Souls!

Some people are working many hours of the day while others aren’t even hesitating spending nights, just to have a good future for themselves and their future generations. But will all the promising opportunities and money, that we are generating, be of any benefit to our future generations, if hidden inside them is a broken soul, a soul that is torn to the core?

We live in times where children are often neglected because their parents are busy creating fortunes. Parents often overlook the fact that giving time and attention to children cannot be traded with money and a wealthy lifestyle.

Along with many other reasons, the neglect of children is also a cause of the rise in child abuse in Pakistan.

Child abuse has four types; physical abuse, sexual abuse, emotional abuse, and child neglect. In this, I will only talk about the rise in sexual abuse of children, its causes and how to protect our young ones from this menace.

Children are falling prey to this heinous crime, one after the other. There is definitely a need for the government to ensure that these criminals are given horrific punishments so no one dares to commit these crimes. But it isn’t just the government that is responsible; it is also the responsibility of adults to take important measures.

In current times, there is a dire need for us to strengthen our bond with our young ones because it is only then that they will share all their fears with us. We need to guide them about the potential harms and dangers, in a way that they neither develop fear nor indifference regarding their security. Many elders would never want to discuss this topic with their young ones since it’s considered a taboo, but our hesitation is being exploited by the hyenas that are on the loose.

Children need to be told that they shouldn’t allow anyone to touch their private parts. Many elders will find this task very difficult but if we don’t do it, our children will keep falling prey to this crime. Most parents never even come to know that their children have started becoming victims at a very tender age, at the hands of both their age fellows and elders, and they never seem to report because they are either too scared or too hesitant. 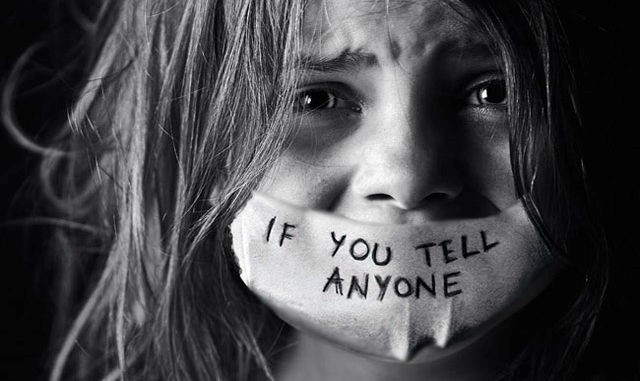 The news that we hear about child abuse is proportionate to a drop in the sea. This crime is so deeply embedded in our society that apart from its worst forms, it is not even considered a crime. Whether you send your child to an expensive private school or a government school, he/she is never safe from this. Therefore, we are left with no option other than guiding them, repeatedly.

A major problem arises when a child is too scared to report such incidents to their parents and this is what harassers and child abusers exploit. They purposefully instill fear into the minds of children in order to save themselves from getting caught. It is the elders’ job to ensure that their children never hide anything from them and, for this, it is necessary that they develop a bond of trust and confidence with them. Many children especially girls have been a victim of harassment by their own drivers and servants but, mostly, they never report it to their parents or, in some cases, even if they do report, their parents never believe them.

On other occasions, many elders in the family are involved in abusing children of their own family

This is the worst case because sometimes even if the incident is brought in the knowledge of parents, they never take any proper action, just to save family ties. Such parents need to realize that while saving their family ties they will destroy their child’s soul. Another thing that we need to acknowledge is that these perverts are everywhere so we always need to make sure that our children are in a safe environment. Whenever children go out to play, they should be accompanied by a guardian. 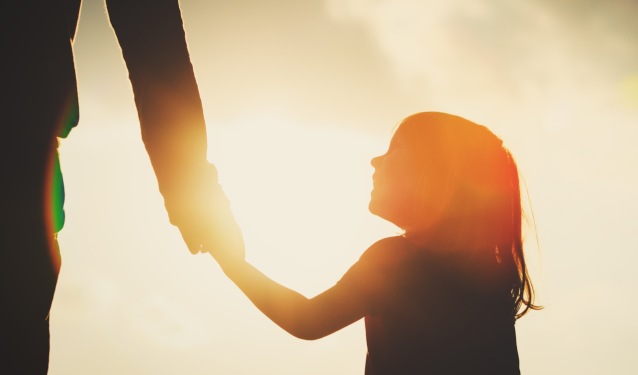 A child who is being abused may feel guilty, ashamed or confused. He or she may be afraid to tell anyone about the abuse, especially if the abuser is a relative or family friend. That is why it is vital to watch for red flags, such as:-+

1. Withdrawal from friends or usual activities.

2. Changes in behavior — such as aggression, anger, hostility or hyperactivity or changes in school performance.

3. Depression, anxiety, unusual fears or a sudden loss of self-confidence.

4. An apparent lack of supervision.

6. Attempts at running away.

8. Self-harm or attempts at suicide.

9. They might avoid being alone with certain people, such as family members or friends.

10. They could seem frightened of a person or reluctant to socialize with them.

Now the question is ‘why is there a rise in child abuse?’ Who are these child abusers?

The answer is that ‘they are from amongst us.’ They are the consequence of us being too tolerant about the addition of explicit and vulgar content in our media. A decade ago, we were exposed to relatively decent content but now, with every passing year, the content we view on our television screens is losing its decency. With no one to put a halt to it, the directors and producers, for the sake of earning more money, are continuously depriving our television of the decency it once had.

What we see on our television screens affects the way we think and behave. When people are exposed to explicit content, they start losing their morality and then there comes a stage where they view other people not as human beings but as pieces of flesh. So, it would be right to say that explicit content on television is turning humans into animals. Another reason for the rise in child abusers is the neglect of children. Neglected children are never properly guided which may lead them to the most criminal paths.

Now is the time that we take strict measures in order to bring back the decency that our society once had. Parents need to make sure that their children are not exposed to any sort of vulgarity. All those, who find the discussion of vulgar content fun, need to realize that through this act they are not only revealing their own filthy side but also corrupting the moral fiber of the society. Child abuse will only be eradicated from our society when every one of us will play a positive role in tackling it by being ‘there’ for our children.

Think there’s more that can be added to this? Let us know in the comments section below!

If You’re A Fresh Graduate, Here’s What You Need To Do With Your Life Avoiding All The Pressure!
Pakistani Blogger Sarmad Iqbal Gets Bashed For Supporting Priyanka Chopra With His Tweet!
To Top