The Rising Elitist Culture In Pakistan's Malls And Cafes 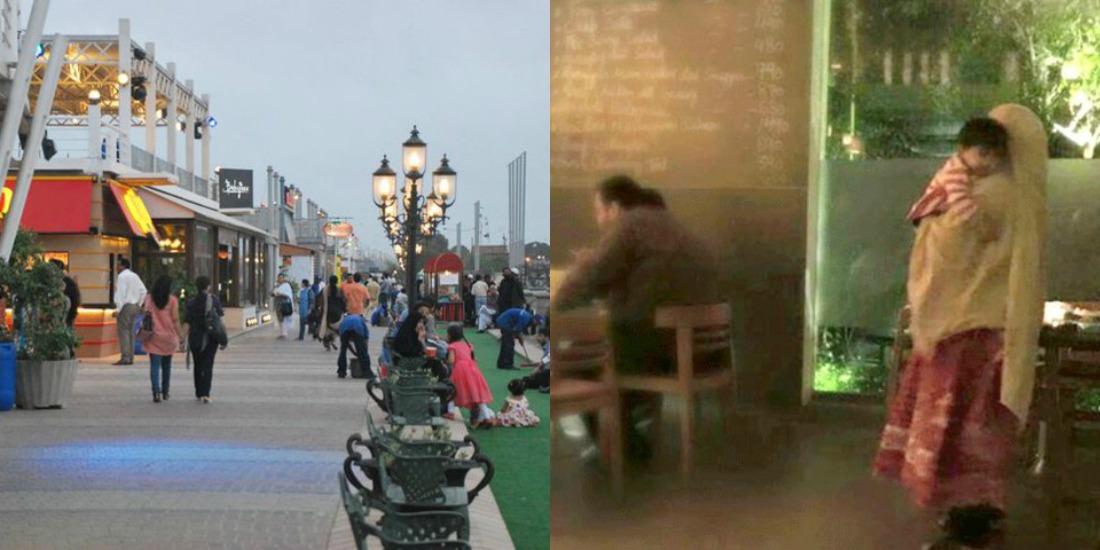 Over the last couple of decades, there has been a drastic change in our society’s mentality when it comes to who is worth the trouble and who isn’t. The growing elitist nature may well be denied by many, but there will always be enough to point the issue out.

Completely opposite to the teachings of socialism and even those of Islam, the class system we’ve created within our society does more harm to us than anyone else. If we are well off and have been blessed with enough by the Almighty, it automatically becomes our responsibility to care for others that aren’t as fortunate as us. If we talk about the domestic worker system in Pakistan, many would say it is essential for the middle or upper middle class’s survival. 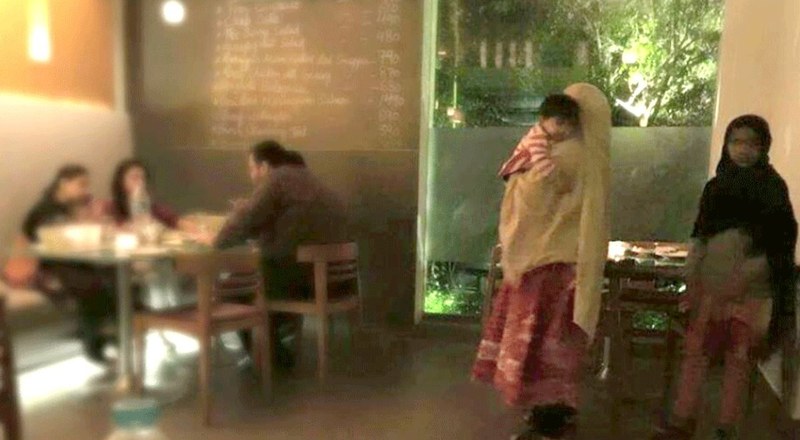 Let us not say that keeping maids, drivers, or other domestic workers is something that should be avoided completely. By hiring them, we cover up our shortcomings and they get a decent chance to earn ‘halal’ money in a good environment if they aren’t literate enough to earn otherwise. However, do not let this make you forget the very important point of how people in our country tend to treat these domestic workers – at home or in the public.

There have been uncountable incidents where news has erupted on social media of somebody torturing their domestic staff, either by beating them ruthlessly or young domestic workers traveling in the car’s trunk. We do show it from time to time that the mentality, no matter how hard we try, remains elitist. 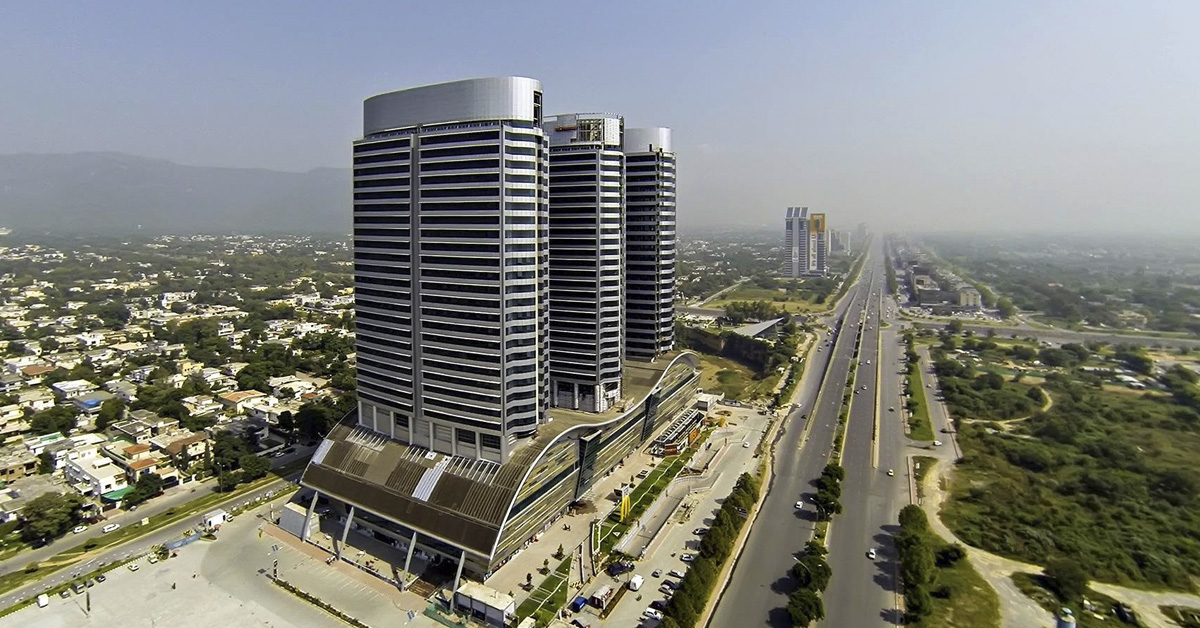 When we talk about public places, especially malls and cafes in Pakistan, there’s automatically a strong belief that those who are poor cannot enter the premises of whatever place it is. It is thought of as ‘not the targeted audience’ – Agreed, that the poor may not enter the mall and be able to spend Rs. 10,000 on replica shopping, but would it be that wrong if they were to just see what is inside?

Forget the part about domestic workers, let us take an example of the Centaurus Mall in Islamabad. There is a ticket you need to buy to enter the mall. However, this is NOT for everybody. Even though you can use the ticket as a coupon, that ticket is there to differentiate the rich from the poor, from people who can spend and who, unfortunately, cannot. If a man who doesn’t earn enough wants to take his family to the mall, he needs to pay at least Rs. 2000 just to get inside, and that too, if the mall administration decides they’re fit enough. Imagine the poor man spending a quarter of his salary just so his kids could see what a good mall looks like. 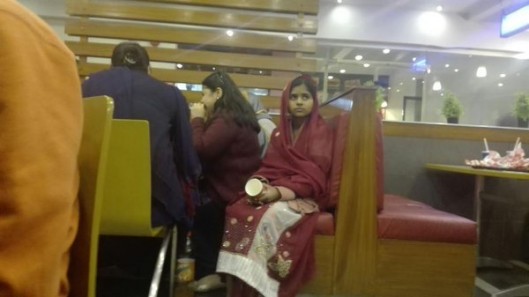 Forget the malls, let’s talk about Port Grand in Karachi. The hidden and posh food street has a similar coupon policy upon entrance. There have been numerous incidents where drivers and domestic staff have not been let inside, only to be left behind by their employers as well. It is something that is within us and we’re just too ashamed to realize. All of us, at least once, have shown somebody or somewhere that we too are a part of that elite mindset.

There is no running from the fact that the elitist element of our society has taken over all of us. It is now up to us, how we take things from here. Do we tell our children that the girl who takes care of them and their siblings is a domestic worker, a nauker, or a part of the family? The future of our society depends on us and what we teach our children. Let’s hope we are able to crush the elite mindset we ourselves have created. What do you think?