If you are a fan of the American television sitcom ‘Big Bang Theory’ then you would know the reference to young ‘Sheldon Cooper’. This story of a 9-year-old brainiac from Amsterdam is no different than Sheldon’s in terms that they both are way ahead of their years. However, 9-year-old Laurent Simons is not a fictional character and is very much a reality, who is about to complete his bachelor’s degree. That too in Electrical Engineering. Truly marvelous! 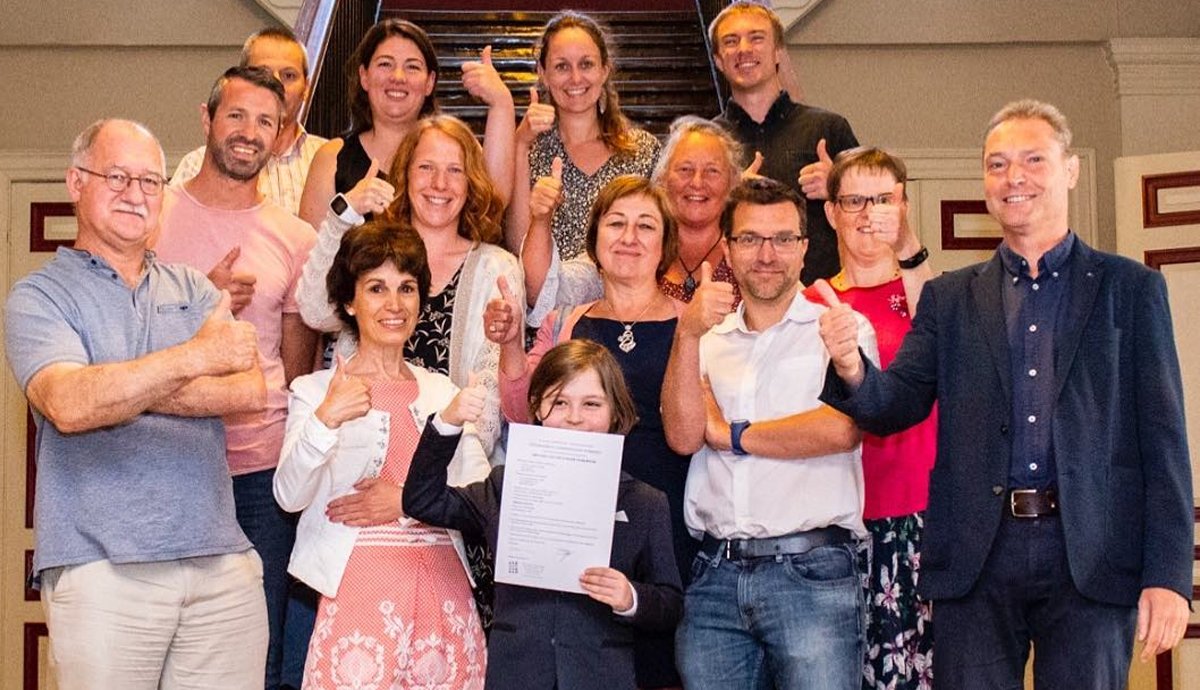 Laurent Simons will become the youngest person to complete a degree.

At just 9 years of tender age, this young prodigy will graduate from the Eindhoven University of Technology in Electric Engineering; reported by Daily Mail. Laurent’s IQ level is around 145 and his grandparents recall him to be special. Not just them but his teachers also observed him as a gifted child. His father speaking to CNN said, “The absorption of information is no problem for Laurent,”.

This, of course, doesn’t come as a surprise since Laurent to be this successful and intelligent at his age requires him to have a great retention capacity. Speaking on his goals and desires, he told The Telegraph that he wishes to travel to California for further education. However, his father is of a different opinion. According to him, “Oxford and Cambridge are also in the major league and it would be very much more convenient for us”, said Laurent’s father.

One would think of the child to be a book-worm, always immersed in his study material. However, he is just like any regular child with just more on the intelligence department. According to the sources, Laurent likes to dabble into Fortnite, watch Netflix and hang out with his friends.

You do not hear such news this often. Just like Laurent, many young talents emerged from Pakistan as well, including Arfa Karim who went on to become the youngest Microsoft Certified Professional. Sadly, her fate had other plans for her and she left the world too soon. These stories inspire movies like ‘Gifted’, released back in 2017. One cannot help but be amazed by these little geniuses that are out there achieving what people in their early twenties manage to obtain.

The likes of Arfa Karim and Laurent Simons bring a ray of hope in this distraught world that they will go on to revolutionize the world as they grow and achieve! The generation of today is more aware of the world and has a greater sense of acceptance. May Laurent find great success in his coming years!