Dr. Sania Nishtar, the founder and President of Heartfile, briefed the PM about the noteworthy features of the Ehsaas Nashonoma Programme. In addition to this, he was informed that the government had earmarked Rs 8.52 billion budget for the government-funded three-year program. 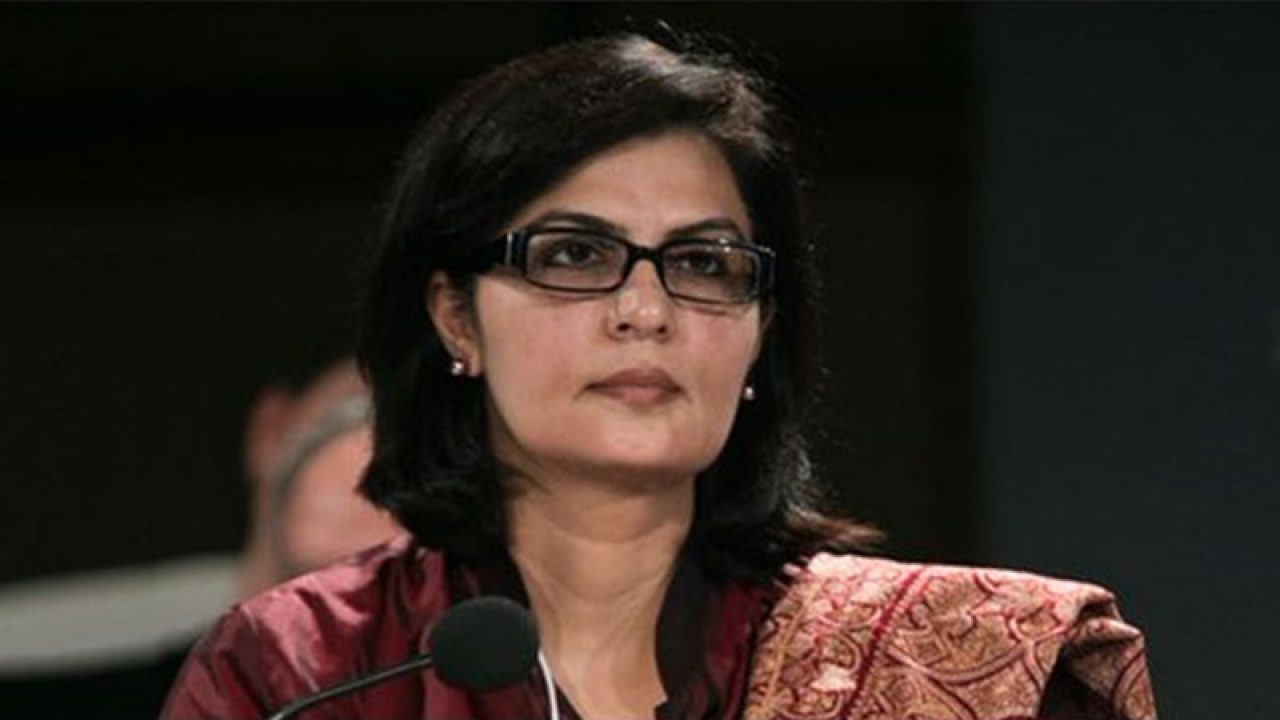 Govt to provide stipends to the mothers

The government has established around 33 Nashonuma centers in nine districts including Khyber, Upper Dir, Bagh, Ghizer, Hunza, Kharmang, Kharan, Badin, and Rajanpur in the first phase.

Additionally, these districts have been selected on the basis of the prevalence of stunting problems. Moreover, Dr. Sania stated that the project beneficiaries would be provided a quarterly stipend of Rs 2,000 for girls and Rs 1,500 for boys. 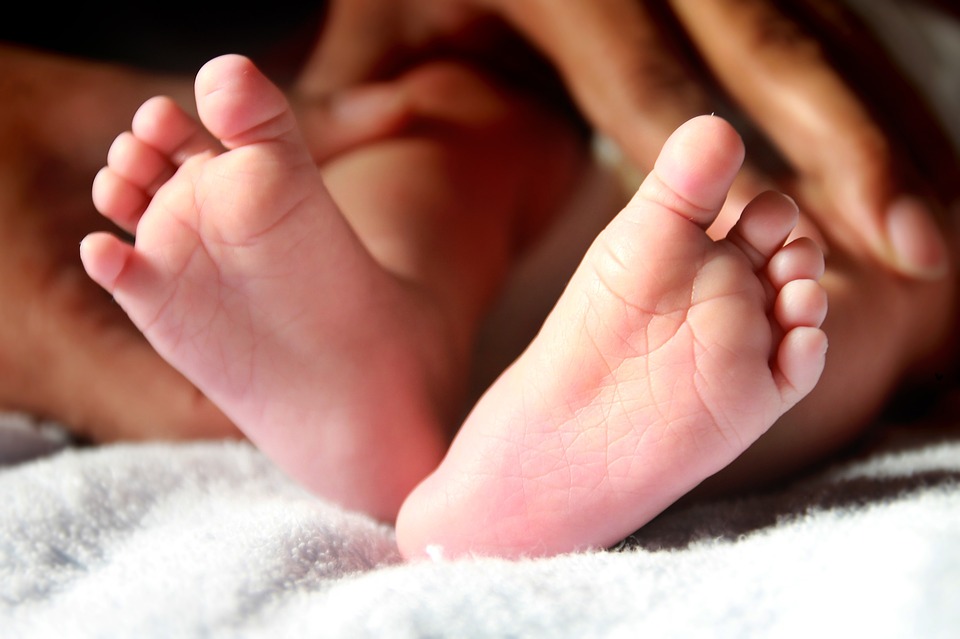 In addition to this, an application has also been outlined in order to maintain the health record of the beneficiaries. Not only this but the special registration desks have also been set up for beneficiary women at the centers. It is to be noted that the desks are to look after the data of pregnant and lactating mothers.

As well as the height, weight, and health condition of their under-two year babies. To dispense the amount of stipend through biometrics, the government has set up special ATM machines at all Nashonuma Centers. 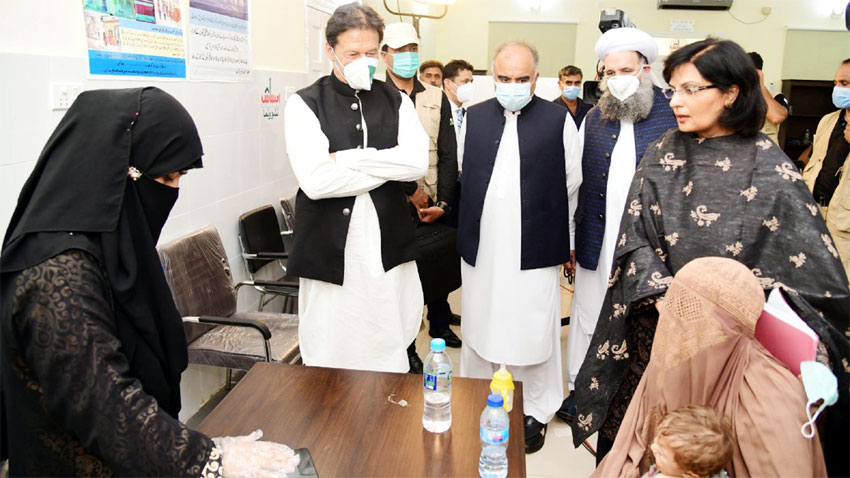 Pakistan stands second in the region for stunting. Consequently, 40 percent of the children face stunted growth owing to malnutrition or other reasons. As a result, it adversely impacts their natural height and mental capability.

The resolution of stunting issues among the children has always been among the PM’s priorities which faced neglect by the previous governments.