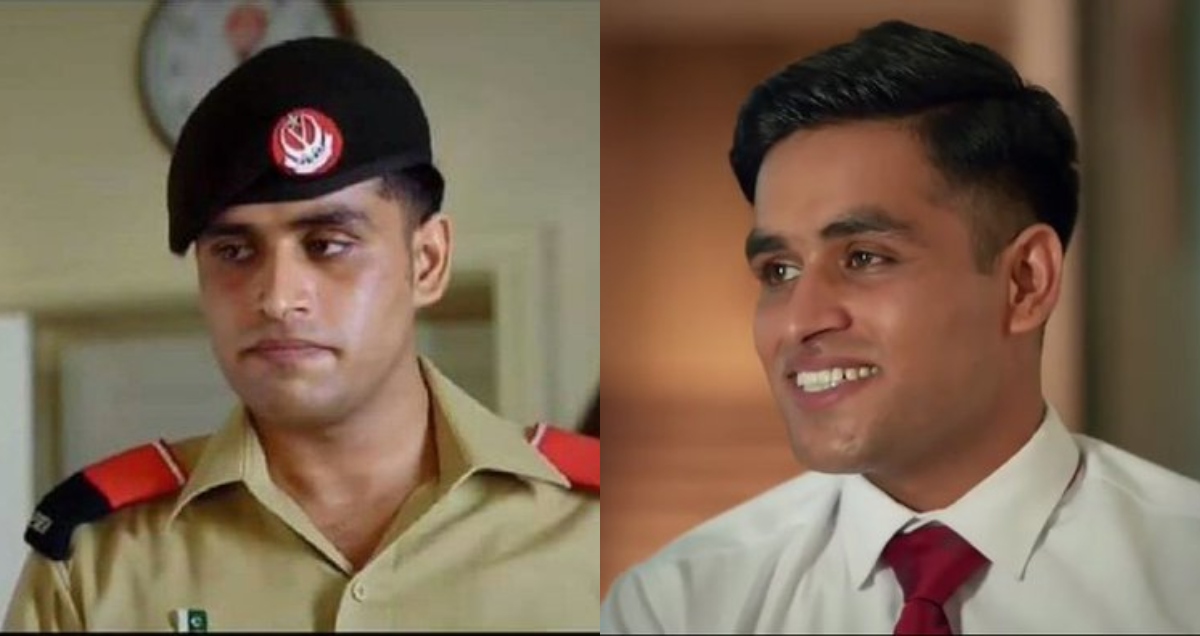 Pakistan’s number one show, Ehd-e-Wafa, is brought to us by the world’s number one army, as many would say. Ehd-e-Wafa has become the talk of the town ever since it started. Sponsored by ISPR, every Sunday, millions of Pakistani tune into Hum TV to see their favorite stars.

With a star-studded cast of Ahad Raza Mir, Alizey Shah, Osman Khalid Butt, and many others, Ehd-e-Wafa is very unique. However, one actor, unprecedently, is gaining more traction than any other character in the

Yes, we’re talking about Gulzar Hussain from Basti Malook, Dera Ghazi Khan. The character of a small-town boy, with dreams of becoming a ‘big man’, is being loved by the audience. Gulzar Hussain in Ehd-e-Wafa is being played by Adnan Samad Khan. Adnan is a student of performing arts, graduated from NAPA (National Academy of Performing Arts). 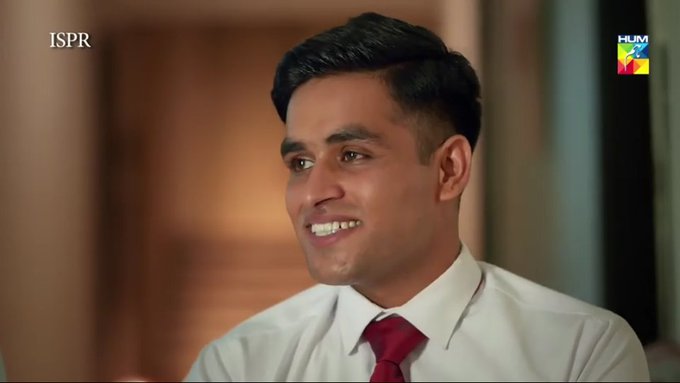 Even though the character is well-written by script-writer Mustafa Afridi, Adnan’s performance and depiction of Gulzar Hussain’s character has become the show’s life. Week in week out, Adnan is giving stellar performances as Gulzar in the show.

Adnan Samad Khan – A prodigy for comedy in Pakistan

The accent, the timing, the delivery, and his natural expressions are being adored by the masses. Adnan is only 23-years-old, but his performance in Ehd-e-Wafa is being praised by even the best of the industry, including our very own ‘Bhola’, Imran Ashraf.

We just can’t get over that scene where Gulzar’s senior walks in on him singing, asking: “Are you son of Tan Sen?” – to which, Gulzar replies: “No Sir, I am son of Niaz Hussain!” Another scene that went viral was when upon a chair creaking, a senior asks Gulzar to answer in English. To which, he says: “Chair did thus CHUU sir!”

GC Gulzar Hussain’s versatile acting and expressions will surely give him more roles in the future. The way Adnan Samad Khan has adopted the character of GC Gulzar is something you do not get to see every day. Apart from his acting, the depiction of Gulzar’s character of learning and thriving is being appreciated as well. Gulzar continued to fail his Salute Test, but finally, with the help of his senior, he sailed through.

Every time Gulzar delivers those on-point comedic dialogues, every household in Pakistan roars with laughter. Social media in Pakistan has fallen in love with Gulzar and people are making sure they praise him every day.

What If i tell u Gulzar is Going To win Sword Of Honour. #Ehd_e_wafa . 😊😊 He will b the best Cadet. #EhdEWafa #Ehd_e_wafa pic.twitter.com/dpCwrwn0k9

Gulzar Hussain is the only entertaining thing about #EhdEWafa no caps.

Left dramas 10 year ago but now started again only to see this gulzar acting. I dont know why its attractive#EhdEWafa

Many have been predicting that Gulzar Hussain will win the Sword of Honour at PMA when his training concludes. Other theories suggest that to insert a very emotional factor, GC Gulzar Hussain, by the show ends, will embrace Shahadat. That would break millions of hearts, but embed Gulzar’s character forever.

However, for now, GC Gulzar Hussain from Basti Malook is winning hearts and we’re hoping for more such acts as the Ehd-e-Wafa goes on.