As the trendsetting drama, Mere Pas Tum Ho ended with a blast, many fans paved their way towards the cinema. Following the same stance, Ehd-e-Wafa’s last episode is rumored to be screened in cinemas throughout the country.

Regardless of being a production of ISPR, Ehd-e-Wafa, a promotional drama directed by Saife Hassan is set to end soon.

The director has definitely done a tremendous job with the cast and his script to win millions of hearts through the serial. Well, it is not easy to make a grip on someone’s heart but Ehd e Wafa successfully did it. 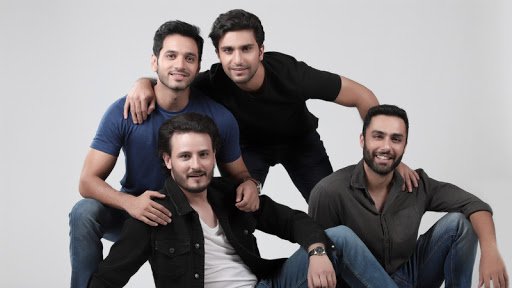 Today Pakistani Dramas take all the prime time ratings while creating havoc on social media as well.  Recently, one of the shows did exactly that. As we all know Ehd-e-Wafa is one of the most popular shows on TV right now. The show which has been on the air for months now has never failed to impress us. In terms of its gripping storyline and a stellar cast. Ehd-e-Wafa is based on life in the Pakistan Army, its valiant soldiers and its implications on their household. 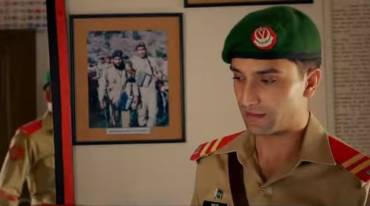 Regardless of the fact that we all love Cinema, we all should understand the difference between Cinema and TV. Both being two different domains, there is a lot that sets them apart. Broadway shows and movies made, speak two different stories. The intriguing power for the audience is different. Many say that is a nice strategy to make money, however, in my perception, the TV drama should be enjoyed on TV only. 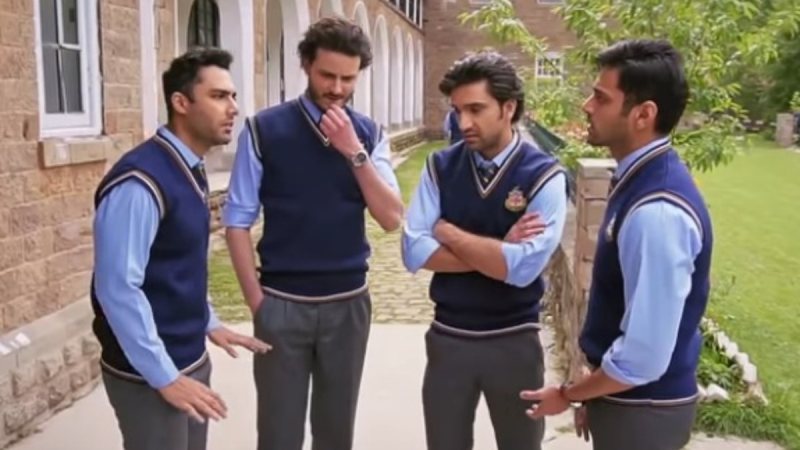 Meanwhile, Pyaray Afzal being the first, which was one of the most hyped finales of all time in Pakistan. The trend is about to come into action, where all hit dramas will be screened in Cinemas. Let’s hope we get more real cinema than just dramas being shown on big screens.