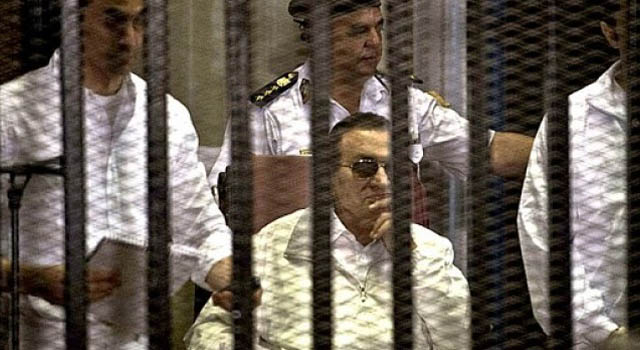 4 years in prison and is sentenced to a fine of 30 million. In addition, the court made him a million misappropriation ordered to return 78 million dollars. Defendants have the right to appeal the court’s decision.

The corruption against Hosni Mubarak and his sons, several cases are pending. On the use of force against political opponents were sentenced to life imprisonment but was released by a court last year when he closed his house.