EgyptAir, Another Plane Added to the List of Vanished Flights - Parhlo 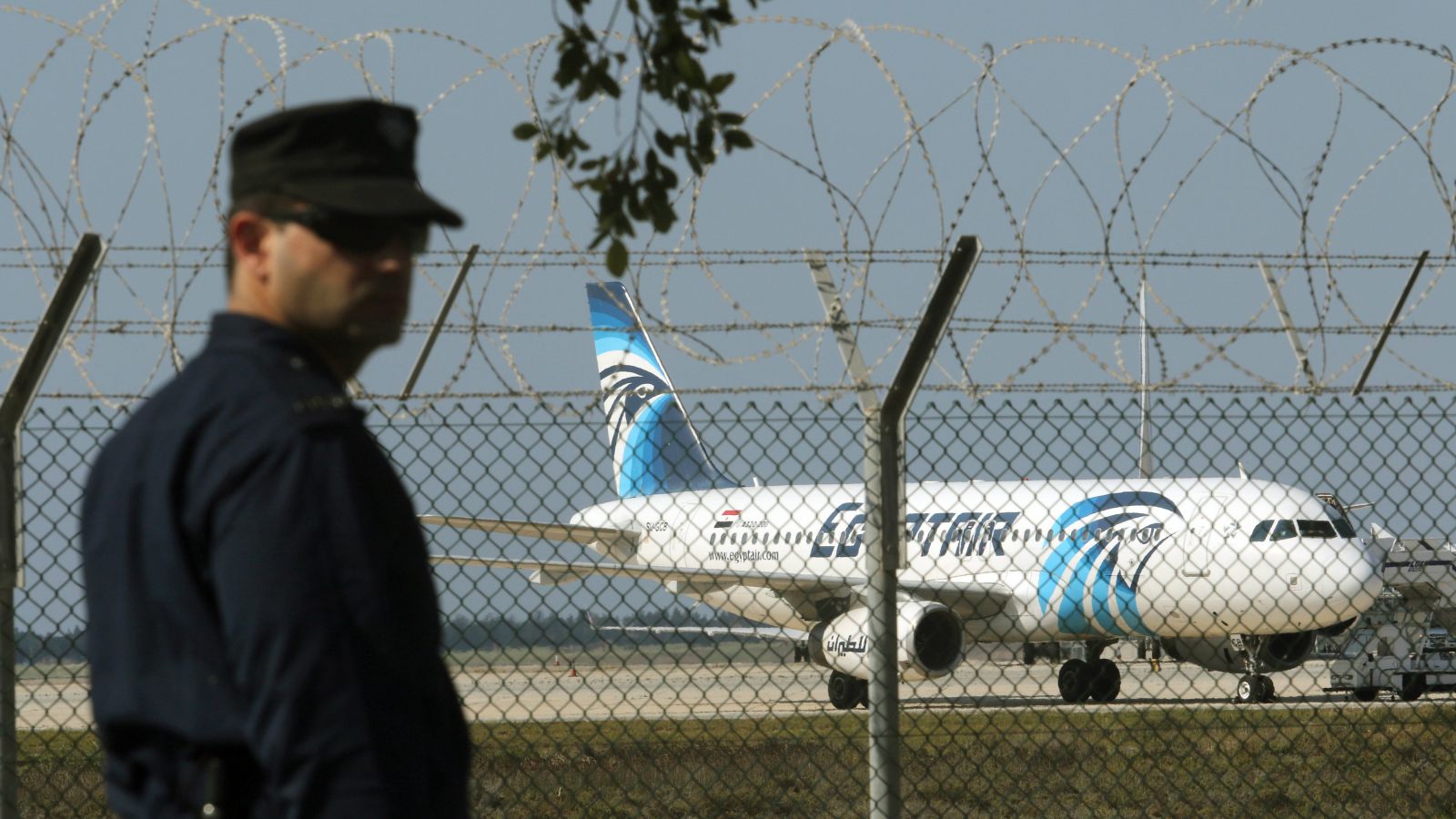 Reported two hours ago, EgyptAir flight is claimed to have dropped off the radar last night when on-route a flight from Paris to Cairo.

Disappearing over the South East of Greece, despite everything operating seemingly normally, while search and rescue teams set up immediately to monitor the grounds.

EgyptAir has been releasing information on their Twitter, giving important details regarding the disappearance:

EGYPTAIR A320 was at a height of 37.000ft, and disappeared after entering the Egyptian airspace with 10 miles.

including 1 child and 2 infants in addition to 3 EGYPTAIR security personnel and 7 cabin crew with a total of 66 persons on board.

An informed source at EGYPTAIR stated that Flight no MS804,which departed Paris at 23:09 (CEST),heading to Cairo has disappeared from radar.

One amongst the many to have disappeared over the past few years, EgyptAir is rallying its best resources to recover the plane as soon as possible.

Meteorologists alongside other experts are trying to assess the environmental conditions under which the plane disappeared, and for how long the people on the flight would be able to survive a crash , should it be the worst case scenario.

Here’s a piece of positive news about the @EGYPTAlR #MS804 flight. #EgyptAir https://t.co/xDXTFq7khD

With the past equally horrifying instances, people now, more than ever, unite in solidarity.

I don’t understand how another plane just disappears out of the sky…. It’s sad. Praying for those on board and their families #EgyptAir

Karachi’s “Pathan ka Chai Paratha” a Delight in Itself!
This Desi Artist’s Work Will Kill You With Laughter!
To Top