Nowadays, brands are focusing on the millennial audience because let’s be honest they are the future leaders worth-investing in! There are many campaigns that we can talk about, but one campaign really stands out!

EFU Life’s #Humrahi campaign immediately got our attention. A perfect blend of humanizing the brand and engaging content. All in one! 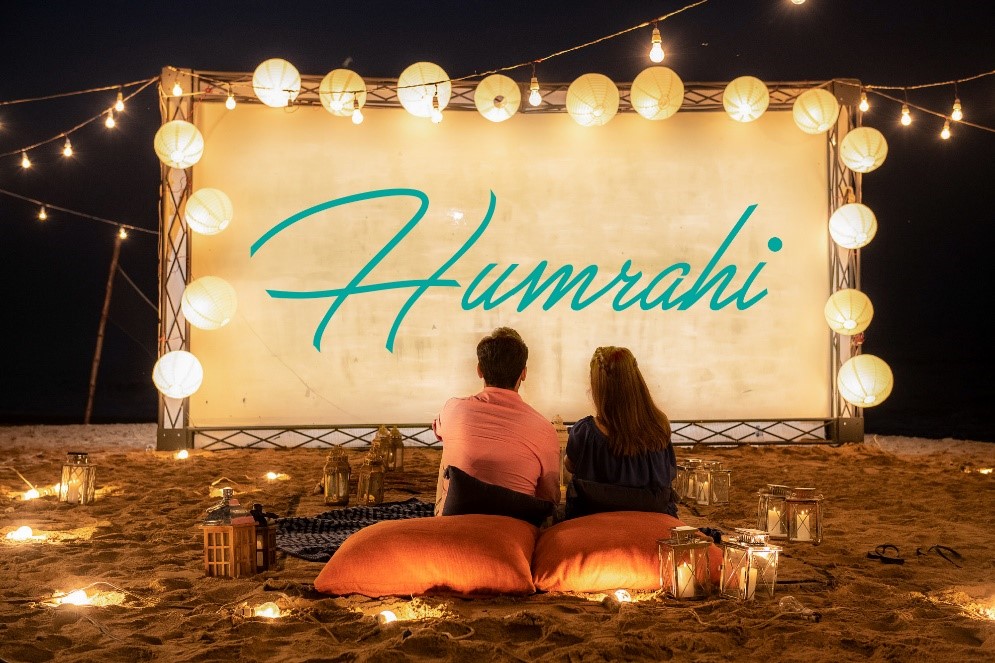 The Humrahi web series is a continuation of the 1st season that was launched in 2018 in which we saw the protagonists Maha and Ahad, an everyday couple passing through different stages of life. And in their every decision, EFU Life has been shown to ease their worries. To live up to the hype of the first season, EFU Life released the official soundtrack of the series’ sung by the famous singer Asim Azhar featuring the main characters Maha and Ahad enjoying a light moment and celebrating their married life together.

All the right marketing tactics in just one campaign!

EFU Life is ticking all the boxes for its latest campaign, Humrahi. Like the first season, this year too, Humrahi focuses on the importance of future planning, introducing new characters and situations that are relatable or are closer to home. We all now are collectively coming to a realization that planning for the future is indeed important. Life Insurance provides you exactly what it means; a safeguard for the future.

Humrahi is talking to the millennial audience and here why it matters: 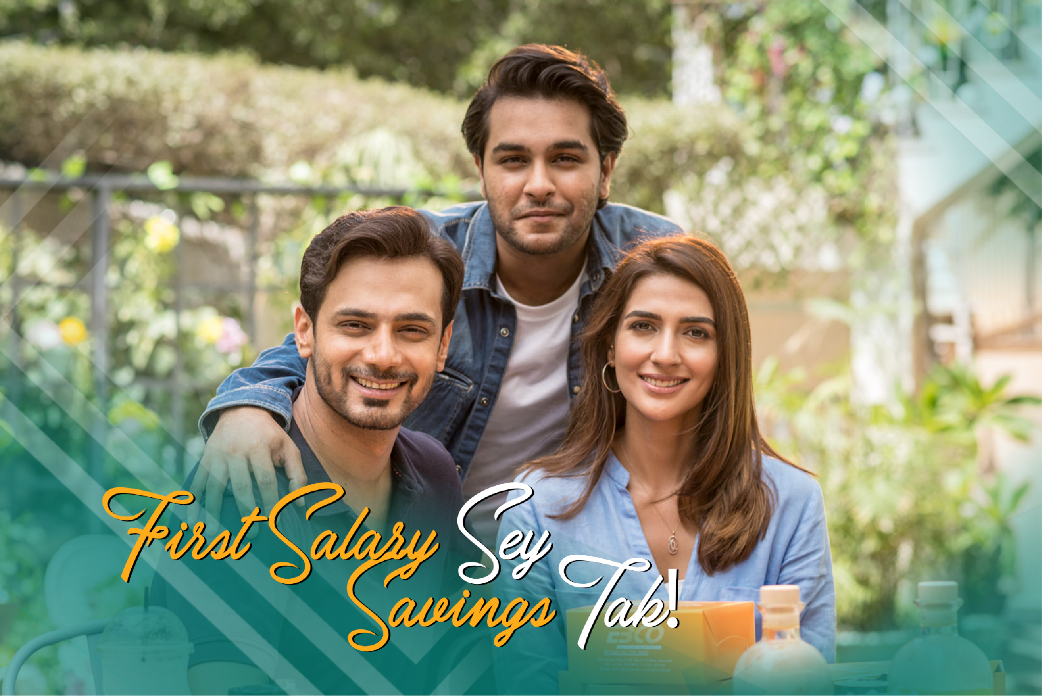 Coming back to the second season, last week we saw the release of the 2nd episode of Humrahi ‘First Salary Sey Savings Tak’ that focused on the millennial mindset.

We see Asim visiting his sister’s house after he got his first salary. Now, we all remember the day we got our first pay-check, the feeling of independence (even though the road is long and narrow) and the urge to spend that money. Saving at the time was not even an option. The episode explores that mindset and outright challenges it. Asim is seen having a conversation with his sister and brother-in-law about how he is going to spend his first salary.

A lot of us can relate to the conversation between them and it makes us more clear about the importance of life insurance and why we should start investing in it early.

Most Pakistani’s seem to consider life insurance as an unnecessary expense. However, EFU Life aims to bring the importance of insurance into the limelight. The Humrahi campaign is grabbing the attention of the millennials, making them aware of the need for life insurance as a must-have option for securing their future!

Life insurance is affordable when you are young and it’s the best time to start owning your financial destiny, so what are you waiting for?

Lahore Faces Another Spell Of Dangerous Smog After AQI Hits 470!
E-Cigarette Vaping Causes Another Case Of Lung Failure
To Top