The coronavirus has already depressed people’s lives and global economies, the number of dead is rising at an abnormal rate. Since the outbreak of the deadly disease, several conspiracies, myths, and predictions have surfaced. However, analyzing the self-isolating practices worldwide, another negative impact of the disease has now been noticed.

Until now, the Chinese virus has infected and even killed thousands of humans around the globe which declared it a ‘pandemic’. However, the CODID-19 might has some side effects. Apparently, reports regarding the self-isolating couples requesting for a break-up have massively gone up in the UK and China. 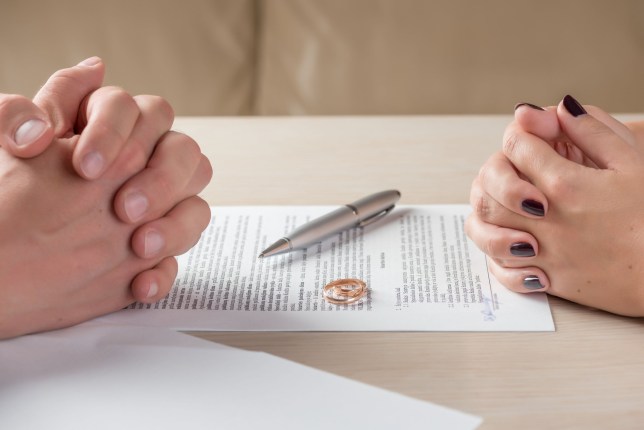 A London high-profile celebrity divorce lawyer Baroness Shackleton also backed up the new trend. The lawyer has claimed that Coronavirus is ‘very likely’ to increase the divorce rate as the couples are under long periods of isolation.

Originally from Belgravia, Baroness Shackleton, commonly known as ‘Steel Magnolia’ has represented many famous actors and politicians. The long quarantine process is gradually becoming the major cause of the rising number of marriage break-ups as the couples are confined together. 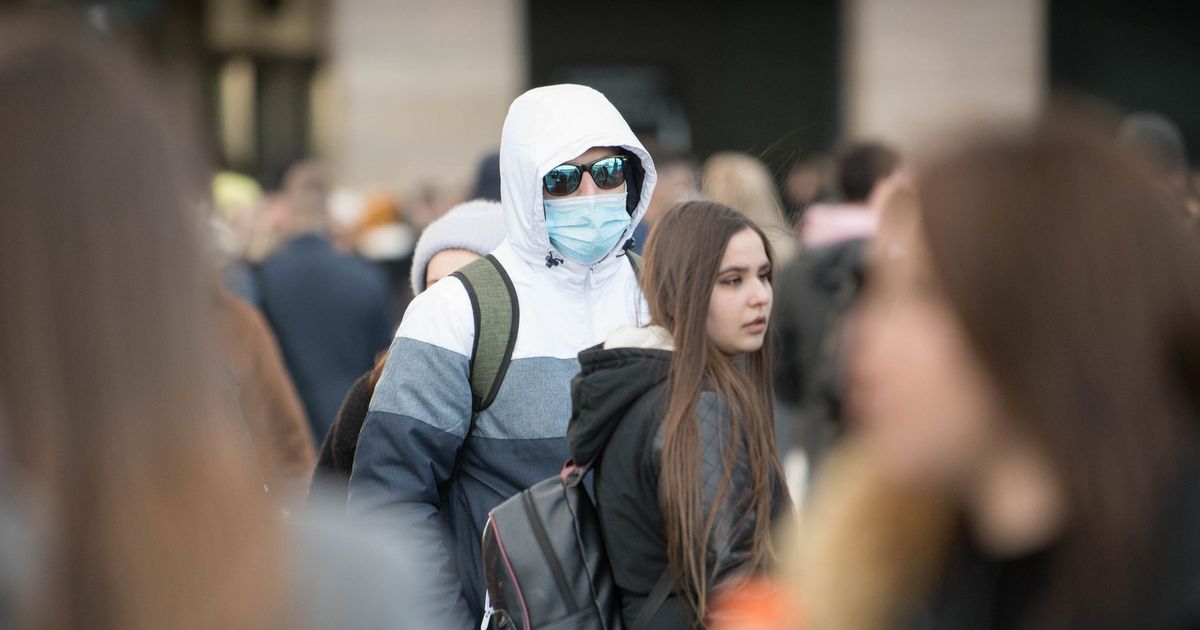 Divorce on the rise in UK and China

Along with the UK, China has also reported several divorces recently as the couples clash during the lockdown. As per Chinese media reports, the city of Xi’an has witnessed an all-time high number of divorces in a short period of time.

Speaking on the matter, Chinese health officials are believing the rising divorce rate can be based on two factors. Firstly, since the government offices have stayed closed for over a month which already delayed many requests. Eventually, seeing the offices open again, the influx of couples raided through to get their marriage ended, finally. 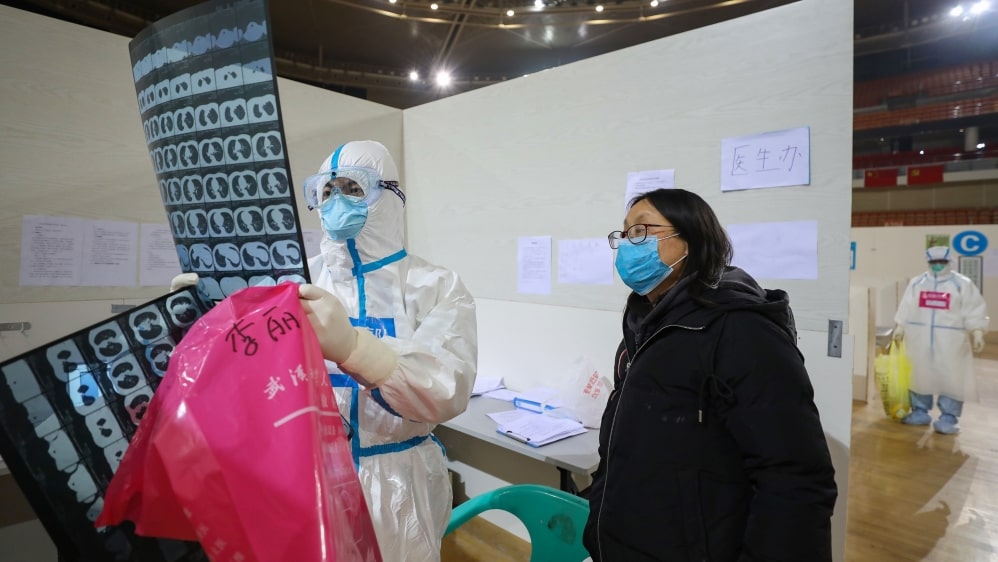 Secondly, having couples in self-isolation resulted in marital feuds which then resulted in applying for a divorce. Experts say many couples have been bound with each other at home for over a month, which made many to split ways.