Karachi’s problems seem to be bigger than itself and yet the city survives against all odds. That is the beauty of the city of lights; it is a mini-Pakistan, inviting everyone into its humble abode without uttering a word of complaint as it suffers quietly. One thing this city is famous for is the delicious food it serves and safe to say, it is the best you will find in the country. 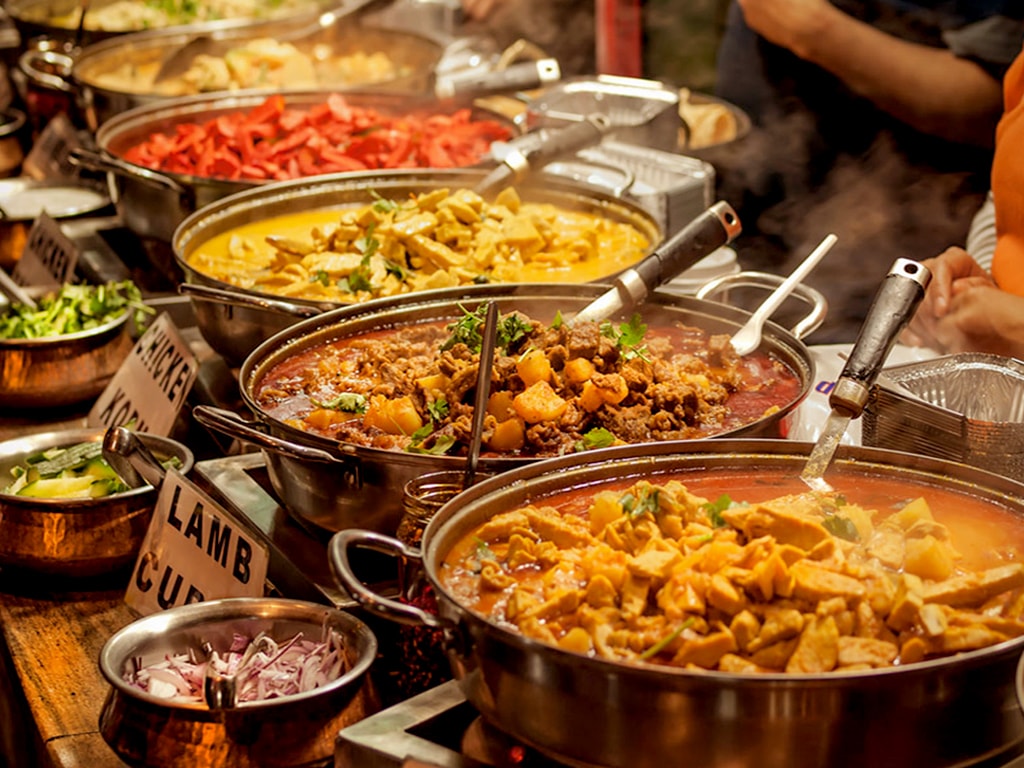 City-wars have nothing on this resilient city but this particular news regarding a famous BBQ place in DHA Karachi might give Lahoris a chance to roast Karachites for a change. Since most of the bizarre news of being sold donkey and pig meat emerges from the city of gardens, the Lahoris tend to get bashed a lot. Not to mention, how quite recently 5-tonnes of dead frogs were confiscated from a rickshaw that was headed towards a famous food street in Lahore. Yikes!

A Facebook page alleged that a famous BBQ joint in DHA Phase 2 ‘Eaton’ was sealed for serving donkey and cat meat! 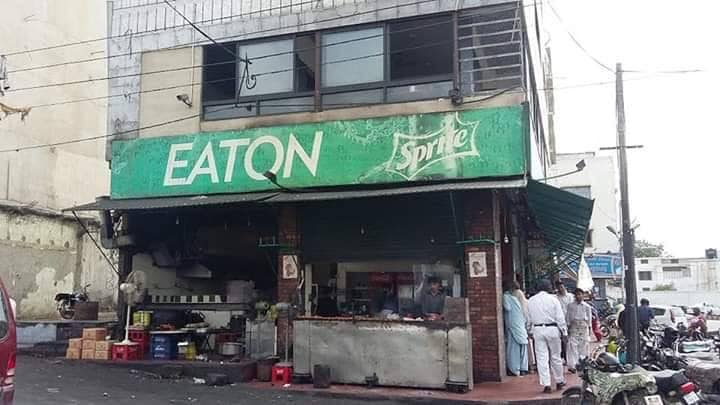 Although nothing was confirmed by the concerned authorities at the time. Whether this is legitimate news or just a rumor, it has created an uproar on social media; with Lahoris having a field day of course. It was being circulated that Sindh Food Authority raided the said restaurant and found some questionable ingredients, items, and whatnot. It was also being alleged that they found donkey and cat tikkas being served there. Hence, the strange findings led to the restaurant being shut down.

The Facebook page by the name Aisa Ha Mera Karachi even posted exclusive pictures from the incident. 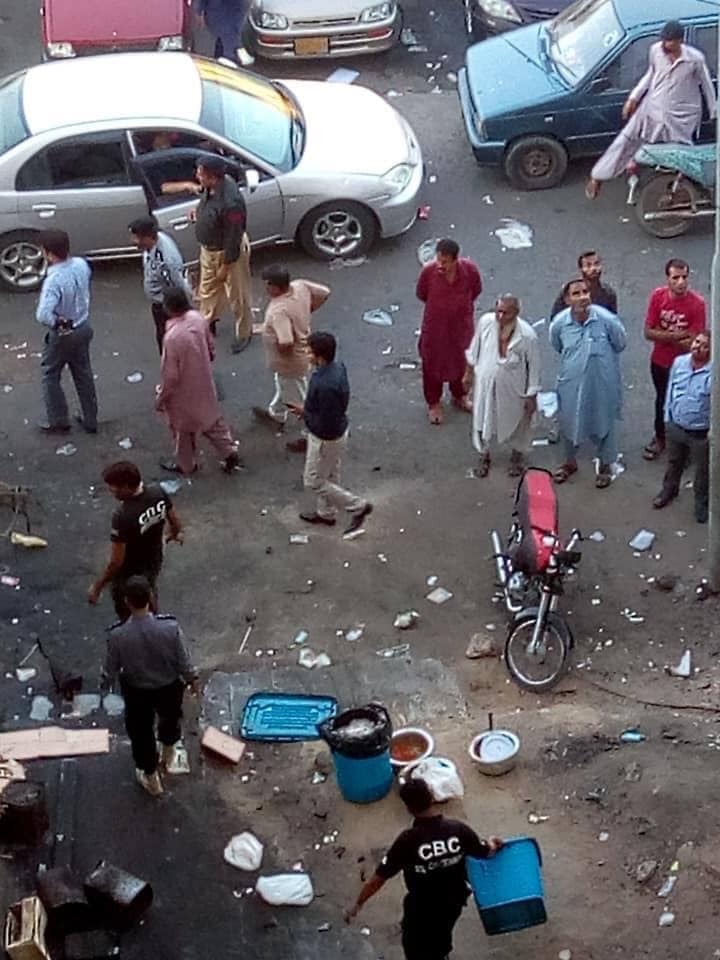 That shows how the officers are inspecting the unidentified food items from the BBQ place in DHA Karachi and sealing the place. 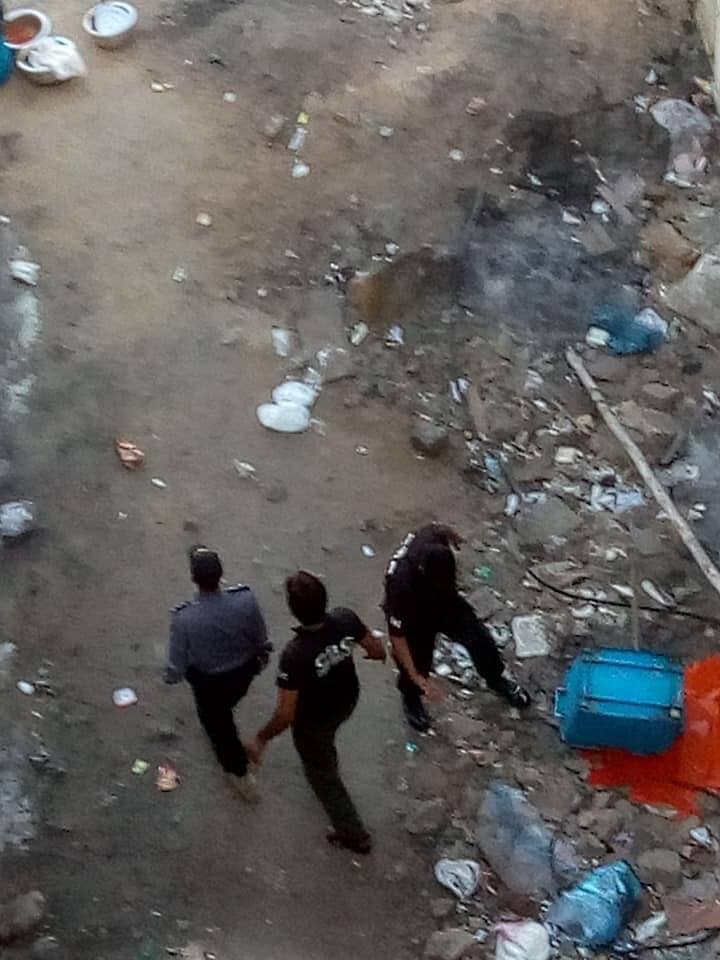 As this news went viral targetting this eatery in Karachi, it was revealed how nothing was even slightly true. The Sindh Food Authority dismissed this news as entirely fake and baseless. They informed about the fact that they never even raided Eaton let alone seal it. The pictures that were being circulated are entirely fake and taken from an aerial view that cannot even show if they are of the same place.

Karachites can take a sigh of relief!

Fake news has been damaging businesses and credibilities. However, at least this news is out of the way and everyone can keep on enjoying Eaton’s delicious food. In the spirit of what Eaton went through, everyone should visit them and spread the real news of the place running strong!

Lifebuoy & TCF Join Hands To Raise Strong Daughters Through Education!
A Man Unleashed His Pet Lion On Electrician To Avoid Paying His Wages!
To Top