How Easter Is Commemorated All Over The Globe 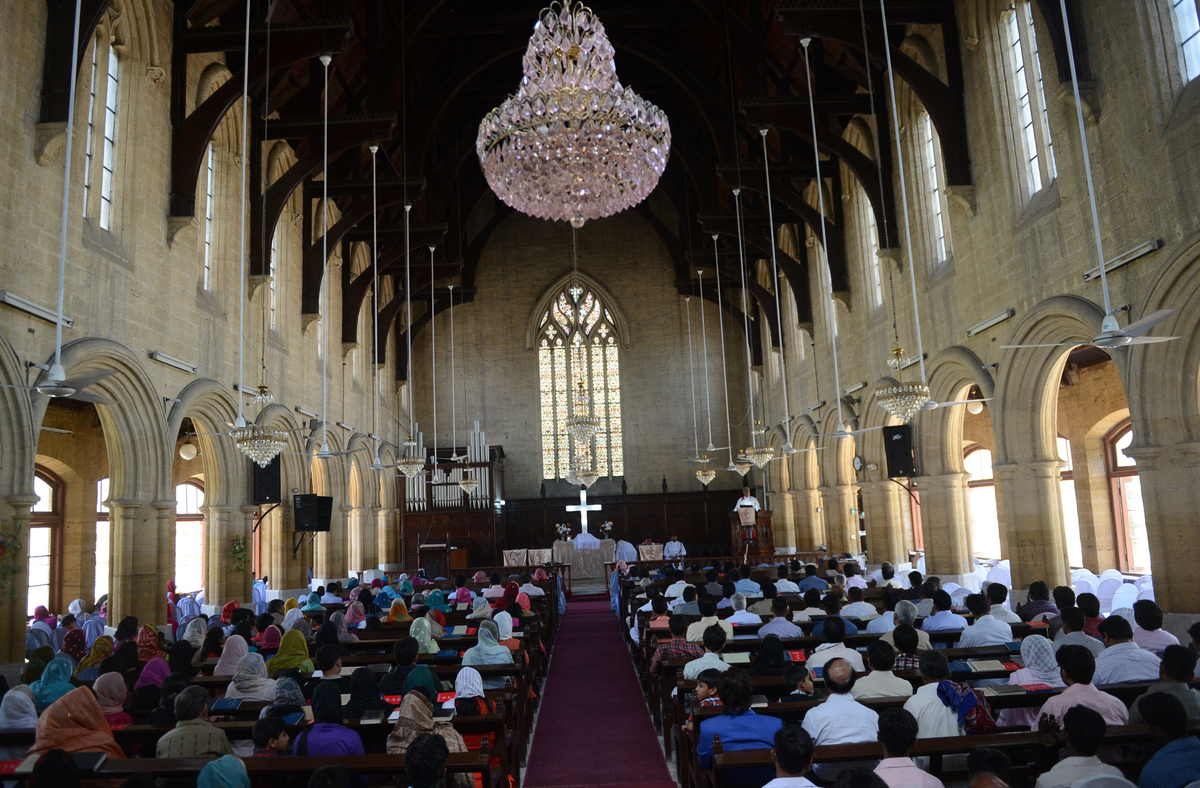 Happy Easter Sunday To All celebrating this auspicious holiday. Here are a few special ways that easter is celebrated all over the world. Time to bask in the amazing cultural diversity all over the globe. 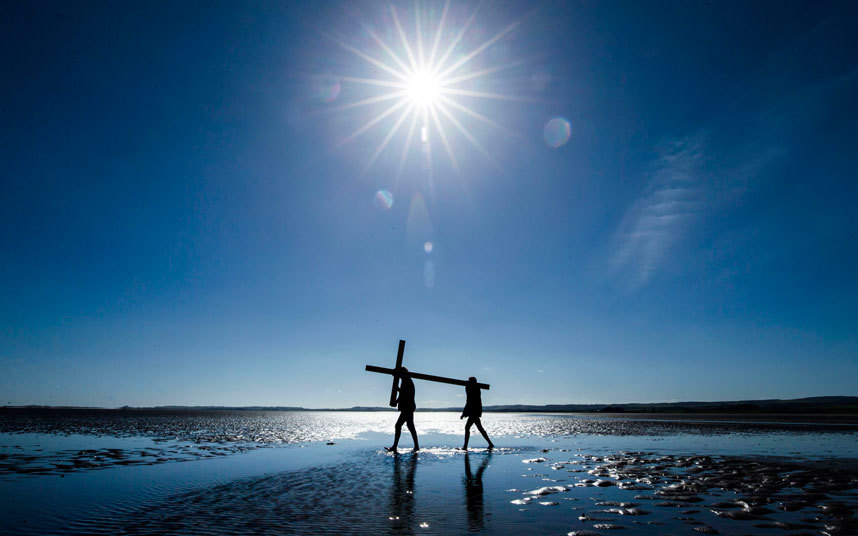 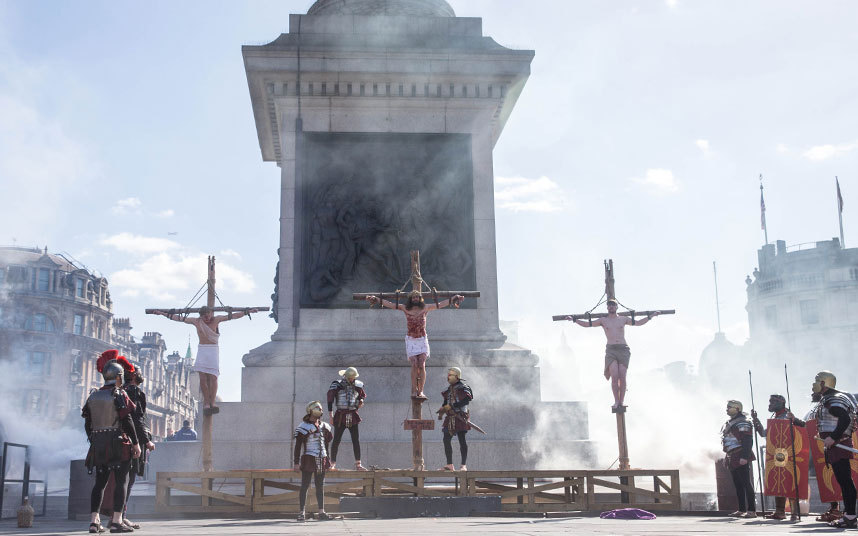 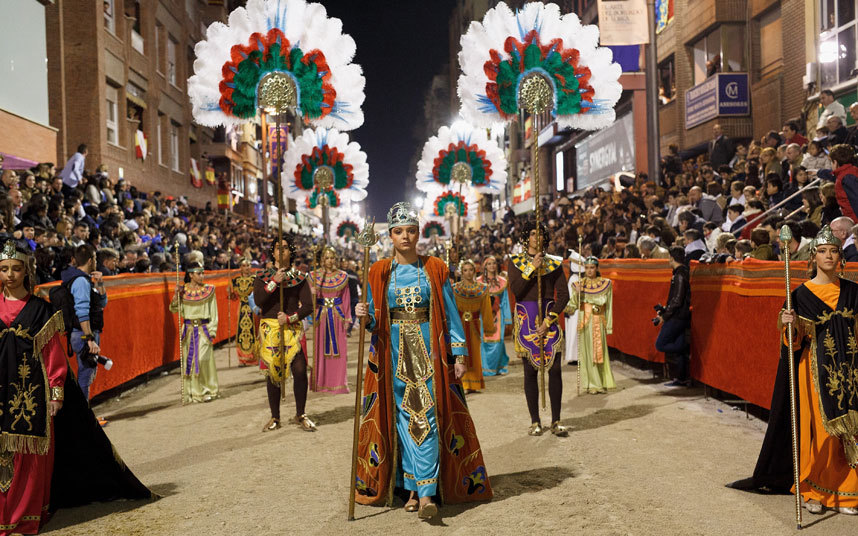 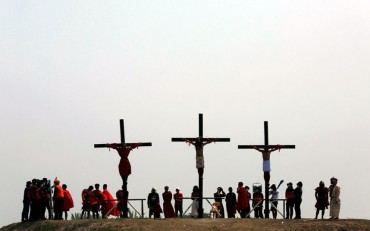 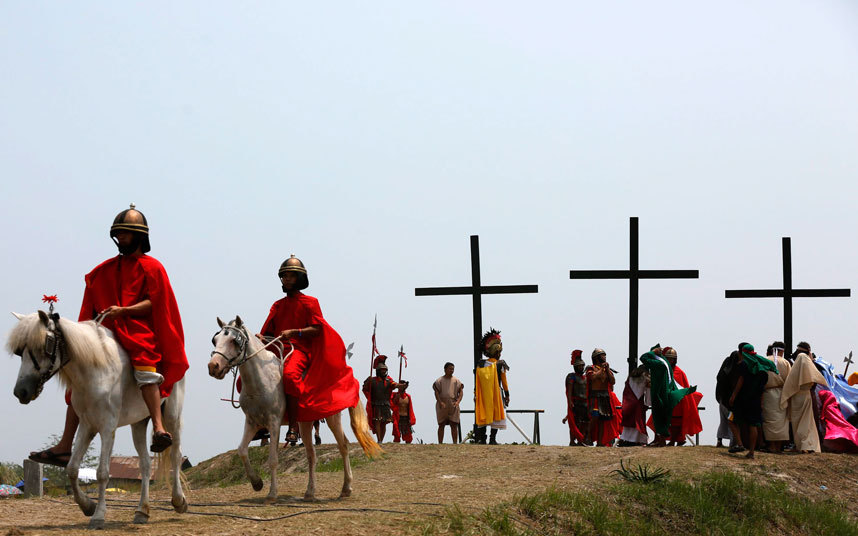 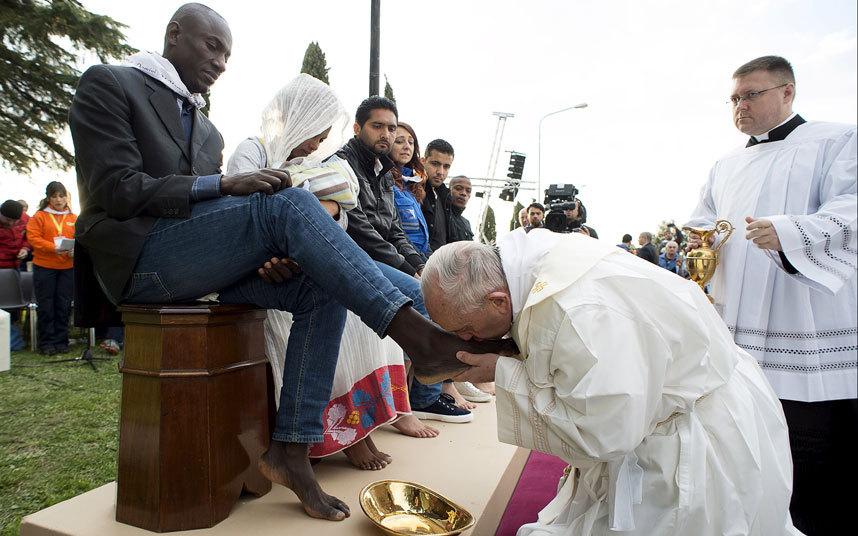 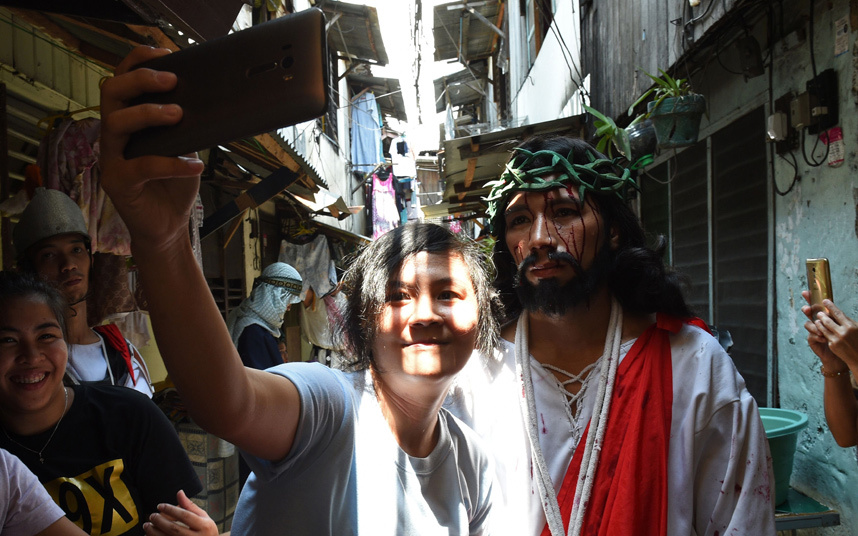 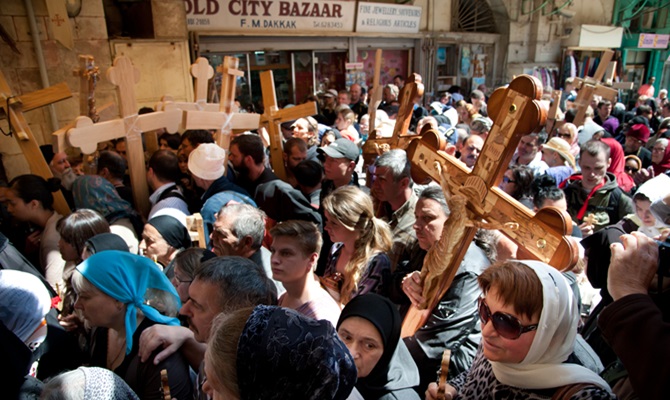 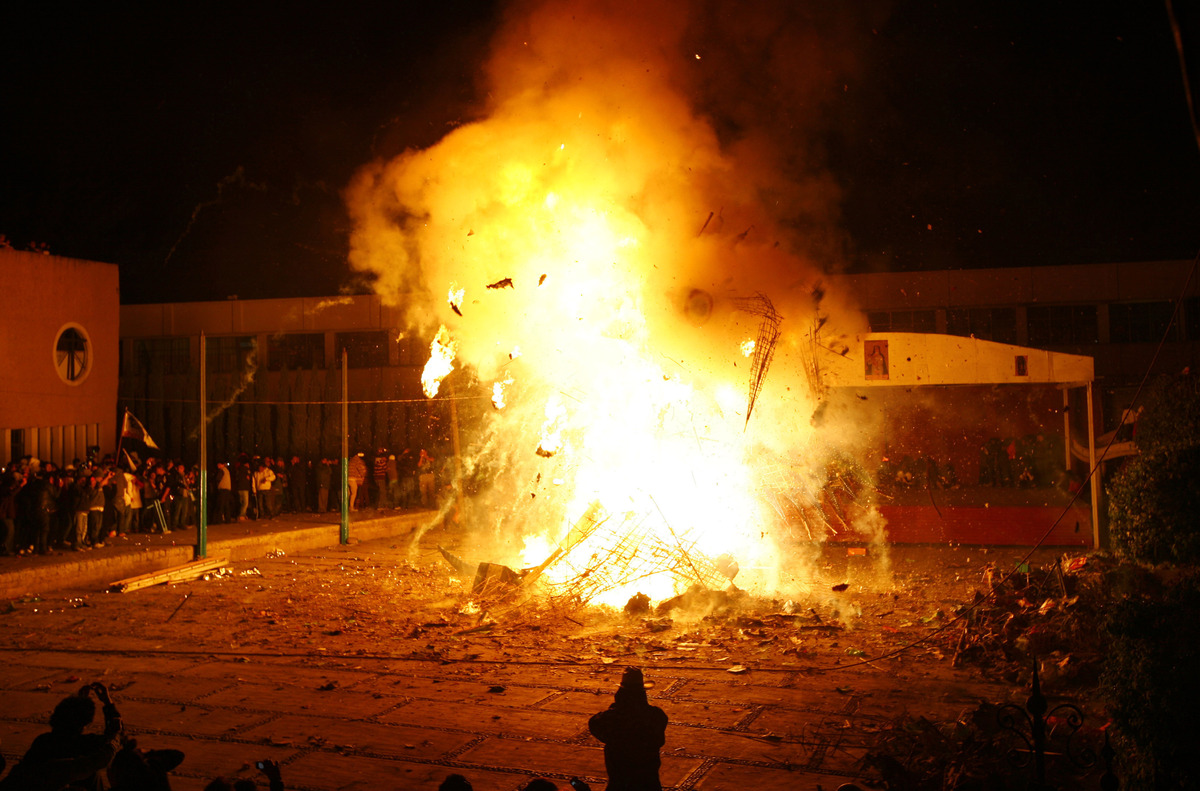 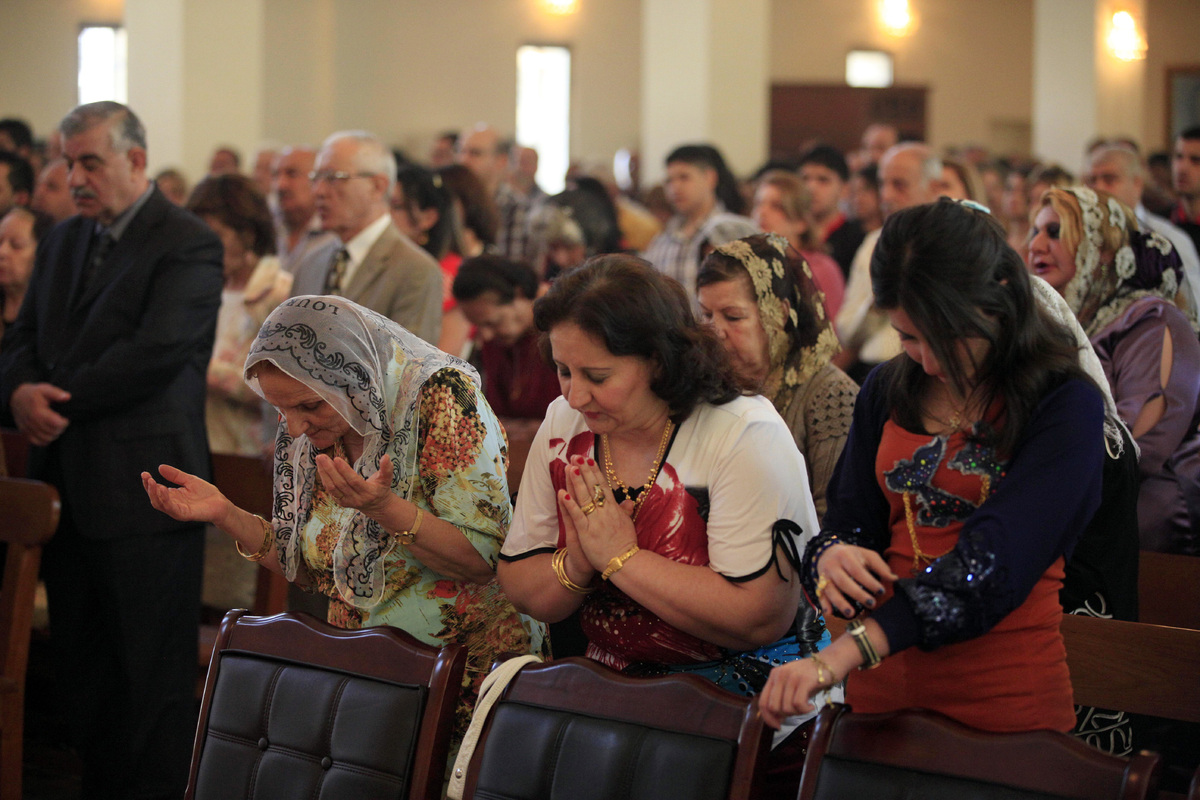 South Korean Catholics pray for peace on the Korean Peninsula 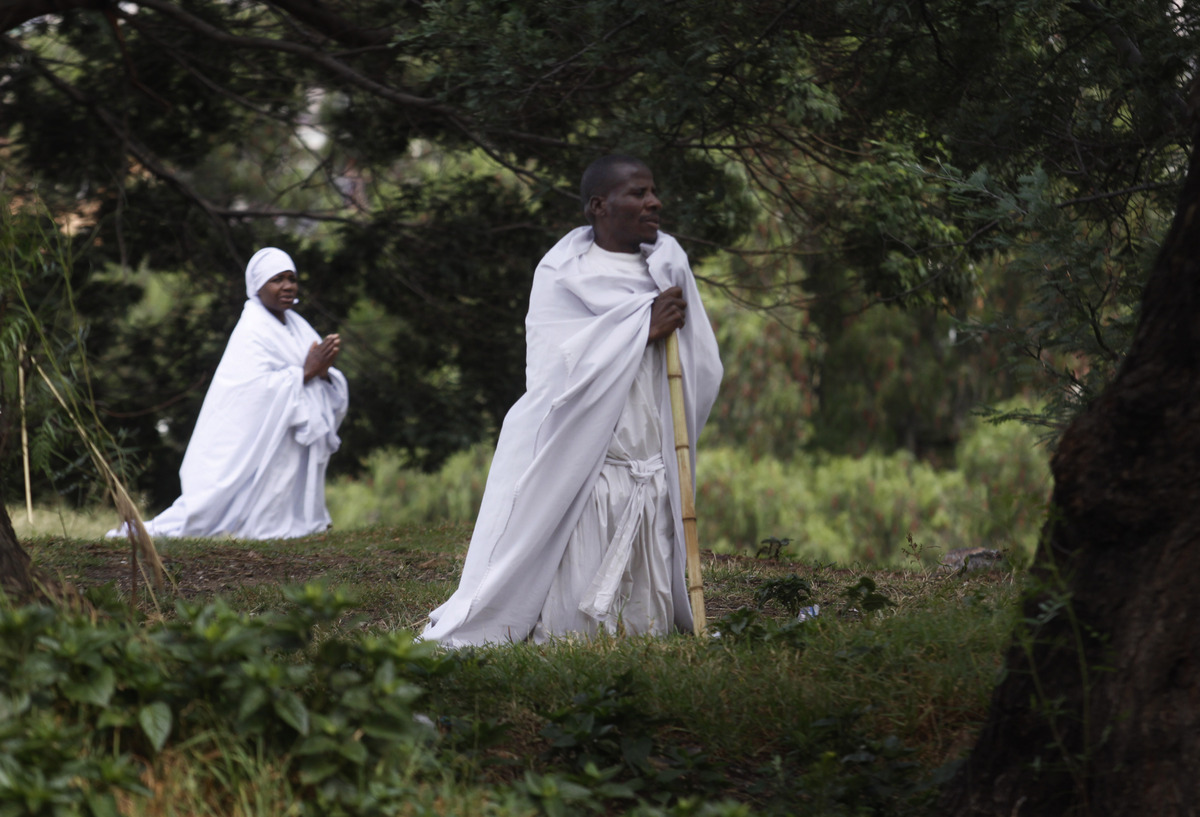 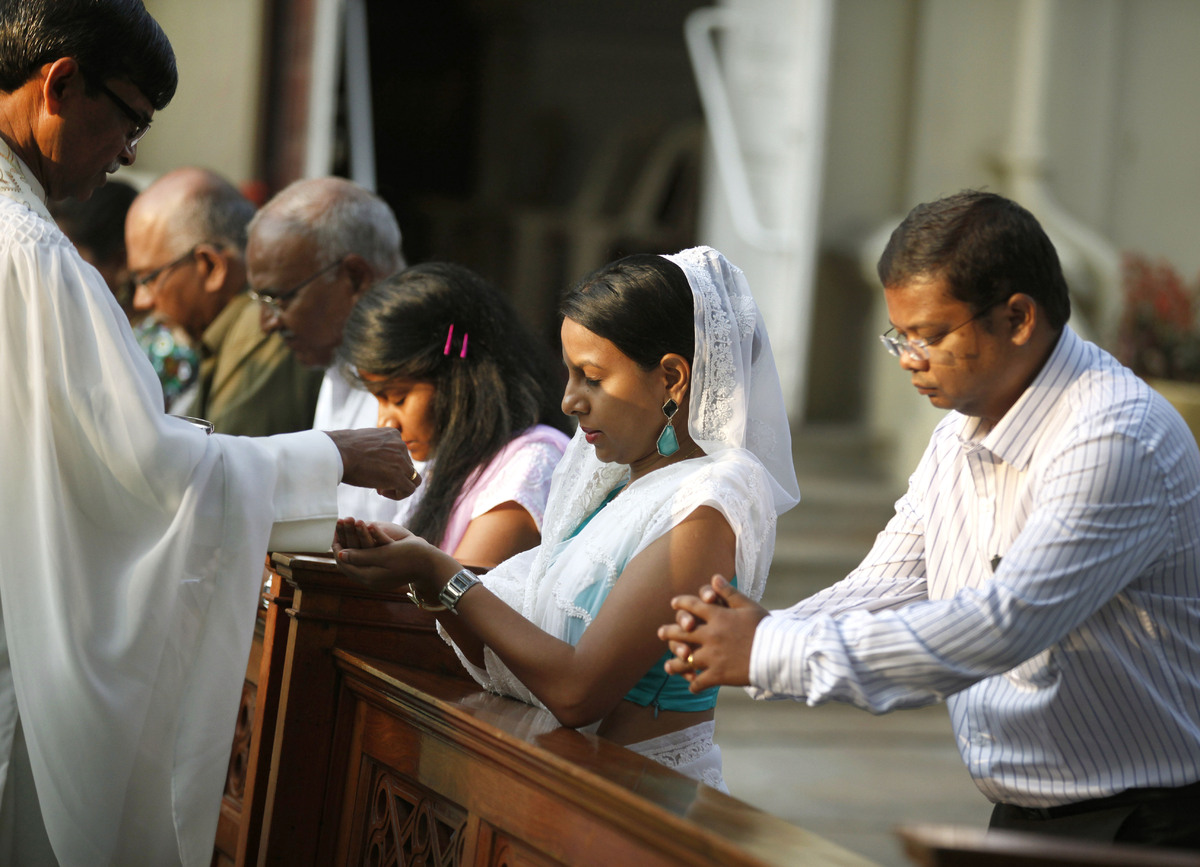 Love Him Or Hate Him – You Can Never Erase The Glory Shahid Afridi Leaves Behind
Whatever Happened With Junaid Jamshed Is Against Islamic Values!
To Top