Earthquake October 8, 2005 The Black And Sober Day For Pakistanis! 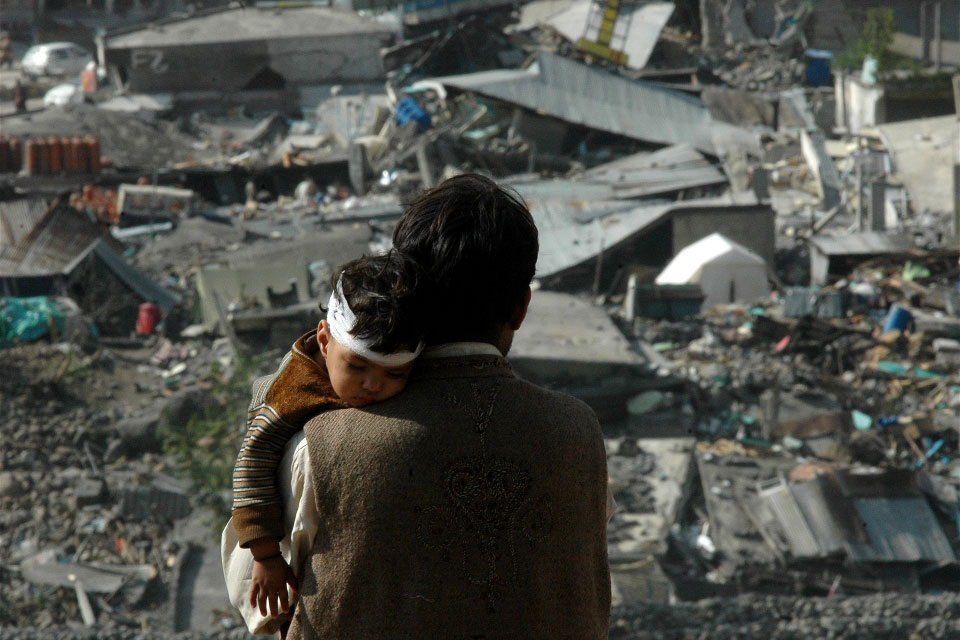 Natural calamities are God’s curse upon us and we could not hold up against them, we have to endure the brooks of torments patiently. Just like a same Apocalypse happened to us on Saturday morning, October 8 2005 at 8:53 AM when we all were in the hustle and bustle of our sham life. Children were being delivered their initial lectures at schools, men were cruising their brains to start their office work, and some were on the roads to get bread and butter for their families.

In the meanwhile, a massive devastation wrapped with God’s wrath took place centered near Muzaffarabad, AJK and all of a sudden the whole scenario of the localities and nearby cities and provinces was disordered and it shook the nearby regions ultimately. It was the most powerful Earthquake to hit the region in 100 years which was of magnitude 7.6 and had death toll of 80,000 and it detoriated the cities of AZAD Jammu Kashmir, Khyber Pakhtunkhwa, occupied Kashmir and the federal capital Islamabad. Humanitarian all around the globe came forward and worked with our Government, Army, Nationals and volunteers like a big family and tried their earnest efforts to rehabilitate the victims. 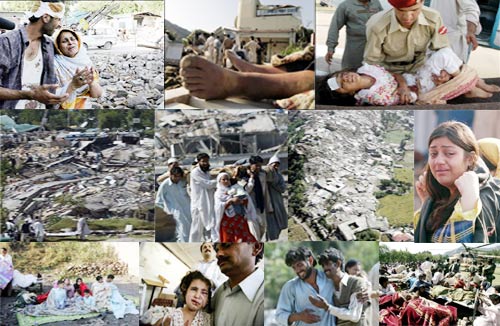 All today are set to observe the 11th anniversary of this lethal debacle. We lost so many souls, Mothers lost children, and husbands lost their wives, Brothers were isolated from their sisters and much more which could not be articulated through words.

But all salutations to the humanity who didn’t refrain to help and come forward time and again. Internationally, aids and helped the victims to survive once again. English cricket team that was on tour of Pakistan set the peerless examples of humanity and brotherhood by their altruistic performances off the field that was matchless. US Army also supplied full aids and we could not hold breathe to hail them despite of every politics. 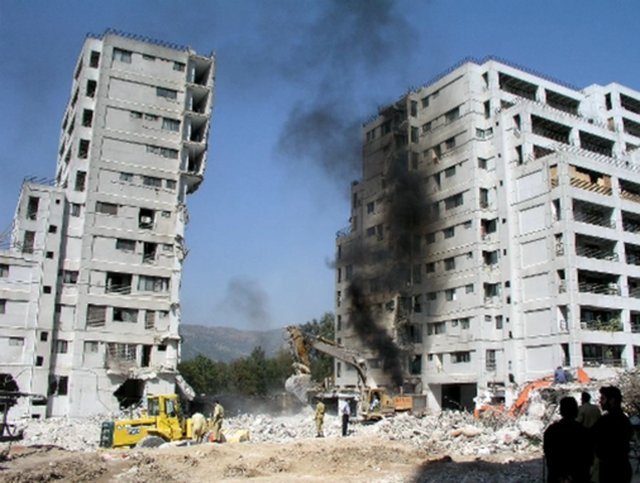 Let us all come together and PRAY for the all the causalities and victims of this earthquake and HELP those who are crippled for their whole life. Indeed it’s a sad and sorrowful day in the history of Pakistan and we should not ignore or forget it.