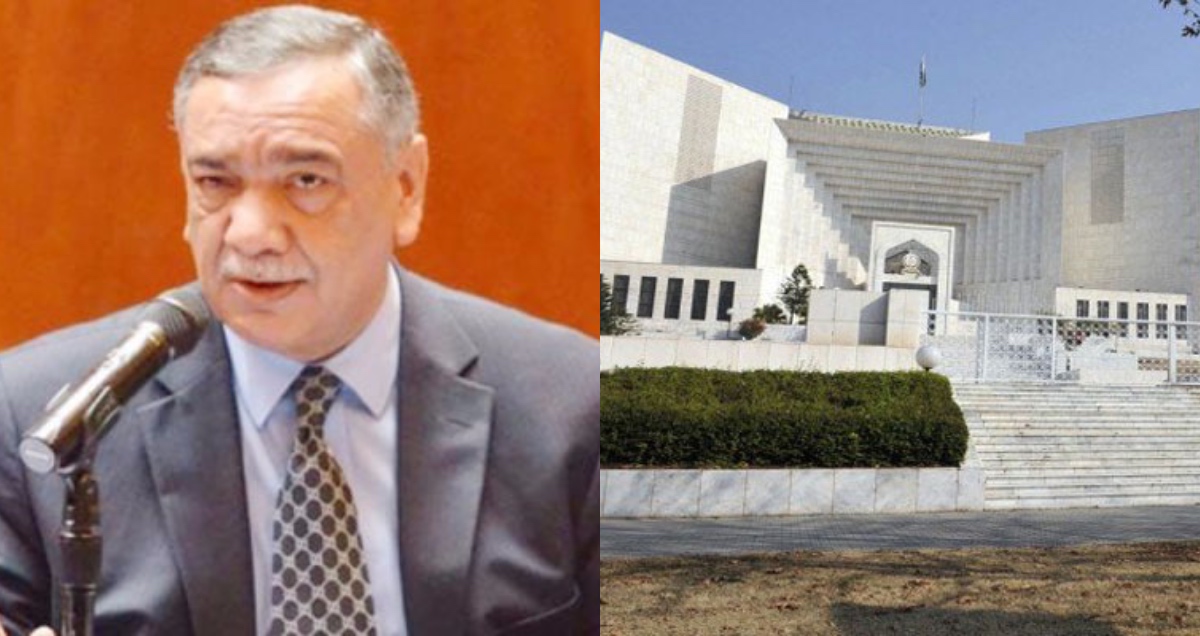 On Monday, in Quetta, under Chief Justice of Pakistan (CJP) Asif Saeed Khosa the e-court online system was launched.

On the Inaugural day, Chief Justice of Pakistan (CJP) Asif Saeed Khosa along with a three-member bench listened to five legal petitions and cases via video link. Additionally, Justice Sheikh Azmat Saeed and Justice Umar Atta Bandial were the other members of the hearings.

Hearing the petitions and cases through e-court system will last till July 18, 2019. 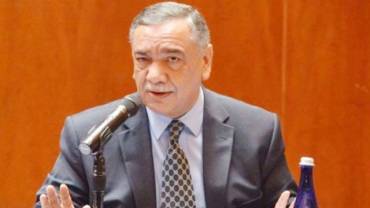 In his initial remarks, Chief Justice of Pakistan (CJP) Asif Saeed Khosa said, “It is a historical day.” The Chief Justice further said, “I am happy to inaugurate the system in Quetta.”

The CJP remarked that initially, he desired to launch the e-court online system from Quetta, however, owing to unusual technological purposes it was commenced from Supreme Court’s Karachi registry.

“After the court vacations a special bench will hear the cases through video link,” Chief Justice of Pakistan (CJP) Asif Saeed Khosa said.

What is an E-Court?

An e-court or Electronic Court is a place in which objects of law are arbitrated upon, in the existence of certified Judge or Judges, which has a refined technological infrastructure. Moreover, this infrastructure is normally intended to let parties, members and other stakeholders to adequately operate some regulatory and procedural perspectives of the court’s functions, such as giving evidence, registering judicial records or remotely taking testimony.

Besides, the e-court has multiple benefits. It will help the citizens of Pakistan. Furthermore, it shall break the old structure of red-tapis that wasted a plethora of time.

On Monday, the court overthrew the punishment of a person sentenced for wounding another person after stabbing him with a knife. The trial court convicted Mushtaq Hussain for two years in prison for wounding Haji Ali Raza. The trial court stated the verdict and foist a fine of Rs20,000 on him. 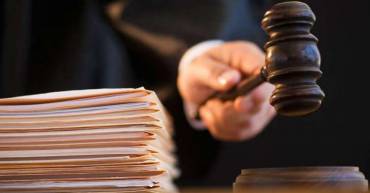 Daman is the requital for the injury, as determined by the trial court. The criminal then requested the high court against the verdict. However, the high court sustained the judgment and raised the daman price to Rs40,000.

The bench headed by CJP Khosa announced a two-year sentence of Mushtaq Hussain void. Nevertheless, the bench asked the arrested, who had wounded a man, to reimburse a fine in less than one month. Throughout the trial, lawyers gave their reasons from the SC Karachi registry via video link.

At first, the e-court method was accessible at SC Islamabad and Karachi registries. Now the top court will also hear trials via video link from Lahore, Peshawar, and Quetta.

Hopefully, justice will prevail with the newly inaugurated e-court system. Right now, people in Pakistan are going through the worst time owing to inflation. Definitely, the E-court system will encourage the petitioners from getting exhausted in pursuance of their cases.

These Videos Of Judge Arshad Malik Are Going Viral For All The Wrong Reasons But There’s A Twist!
Indian Army Soldiers Are Allegedly Being ‘Honey-Trapped’ By Female ISI Agents Into Leaking Information!
To Top