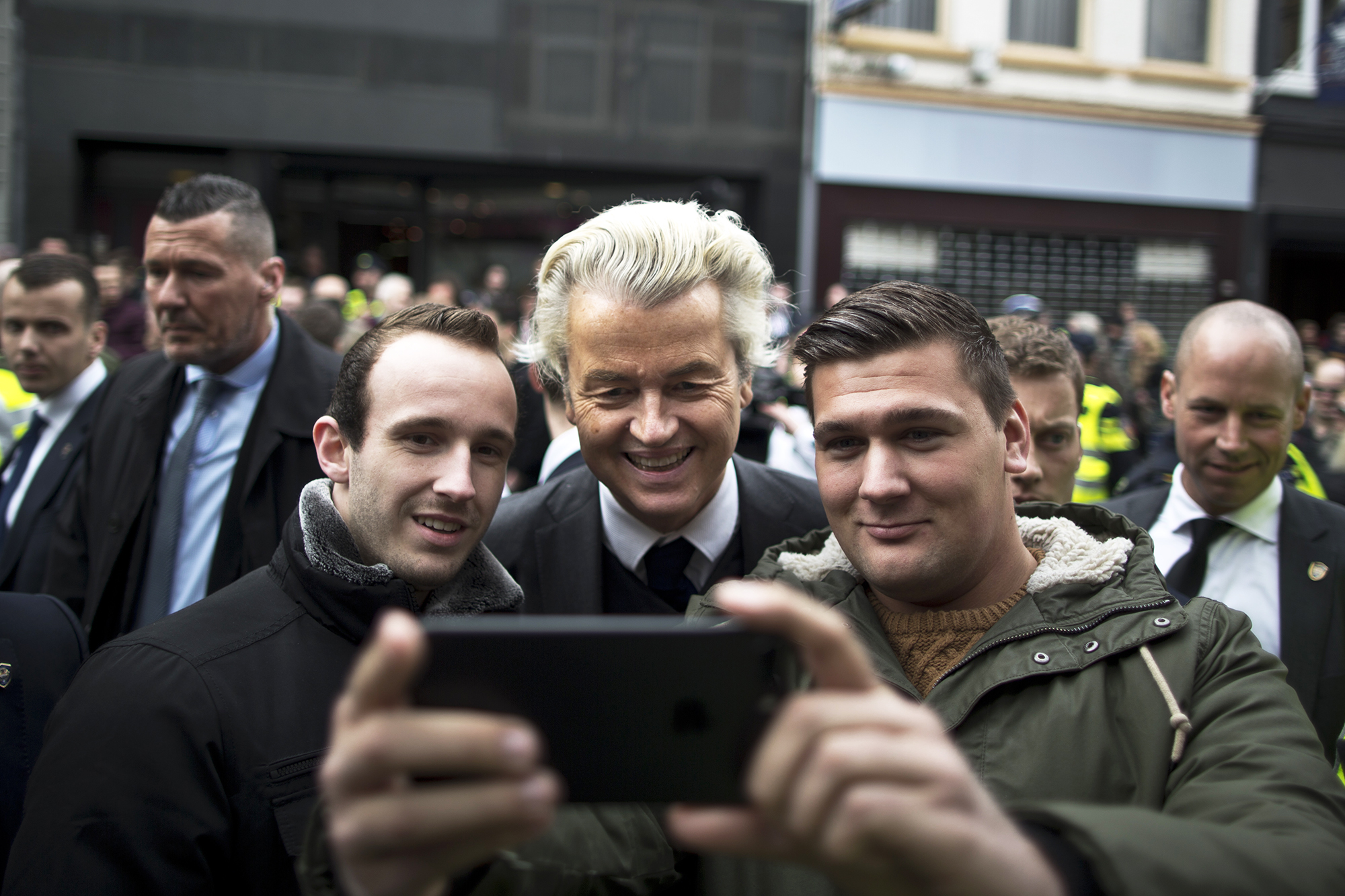 Dutch anti-Islam lawmaker Geert Wilders says he has cancelled a planned blasphemous caricatures contest following “death threats and concerns other people could be put at risk”.

In a written statement issued on Thursday night, Wilders said he has decided “not to let the cartoon contest go ahead.”

Wilders, who has for years lived under round-the-clock protection because of death threats sparked by his fierce anti-Islam rhetoric, said he does not want others endangered by the contest he planned for November.

The contest was to have been held at the tightly guarded offices of his Party for Freedom in the Dutch parliament building.

Meanwhile, the Dutch government had been at pains to distance itself from the contest. Prime Minister Mark Rutte last week questioned Wilders’ motive for organising the contest.

The announcement regarding the cancellation of the contest comes shortly after Prime Minister Imran Khan issued a statement saying the act was hurting the sentiments of Muslims living all around the world.

PM Khan urged all Muslim countries to use the platform of United Nations to convey to the western world how Muslims feel when their religious sentiments are repeatedly hurt by disrespecting the Holy Prophet Muhammad (PBUH).

Information Minister Fawad Chaudhry termed it a victory of the Pakistani nation, saying it was made possible by diplomatic efforts on the directives of PM Khan.

Soon after the announcement, Foreign Minister Shah Mehmood Qureshi held a media talk accompanied by Tehreek-i-Labbaik leaders and requested them to call off their protest and disperse peacefully following the cancellation of the blasphemous contest.

The foreign minister congratulated the nation and Muslim Ummah on their moral victory and termed the cancellation of the contest a victory for Pakistan on the diplomatic front.

This Girl’s Review Of ‘Jawani Phir Nahi Aani 2’ Will Make You Want To Think Again!
This Pakistani Guy Shares How He Ended Up At Imran Khan’s House On His First Date
To Top