Marriage is an eccentric affair for Pakistanis. For decades, desi people have been following many traditions for a wedding and safe to mention, it has become a vibrant part of our culture.

One of the much sought-after affairs has to be the Nikkah ceremony prior to the wedding. Most Muslim families go about this way of getting a Nikkah first and followed by, the rest of the activities. With that being said, both the bride and groom have to formally acknowledge and come to a mutual agreement. You know how the process of “Qabool Hai” goes… 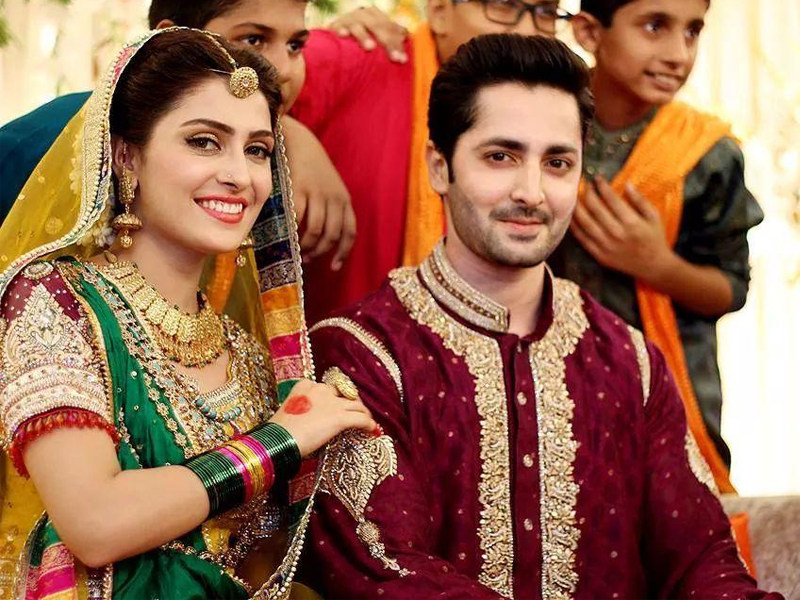 About that, we just came across a story where a groom in Punjab did the unthinkable at his wedding and it backfired immediately. So, the dulha tried to crack a joke in front of his Nikkah Khuwan, he thought he would take it normally and would not go head over heels. But, as we just told you, it literally made the Nikkah Khuwan angry to the point that he no longer wanted to sit. He even tried to tear the Nikkah certificate; he was seriously not having it at all!

Oh God! This did not go well at all. I mean, he meant it all in humor and fun but looks like he was not in the mood at all for it. But, it goes without saying that you do not come across such kinds of things on a daily basis! Right?

Well, tell us about your experience… have you ever been to a Nikkah where the molvi got angry and seemingly overreacted?