Twitter is becoming the most judgemental and widely popular platform to dig dirt, controversial news, or any other form of tabs regarding someone. Nothing seems hidden and the Twitterati doesn’t spare you for a second when it comes to schooling someone or trolling someone.
Interestingly, when celebrity figures like Yasir Hussain, Ducky Bhai, Ushna Shah, and Nadia Hussain make sure to bring the controversy towards them in one way or another. Hence, this time the one who is making Twitterati go wild is no one other than Ducky Bhai himself! The reason will shock you!

If you are wondering what got Ducky Bhai to be hated so much now; the answer will truly astound you. So, on this year’s 14th August 2020, while many people were busy celebrating the year of freedom, a girl decided to share a picture of her dog with the national flag of Pakistan wrapped around its neck as a scarf. 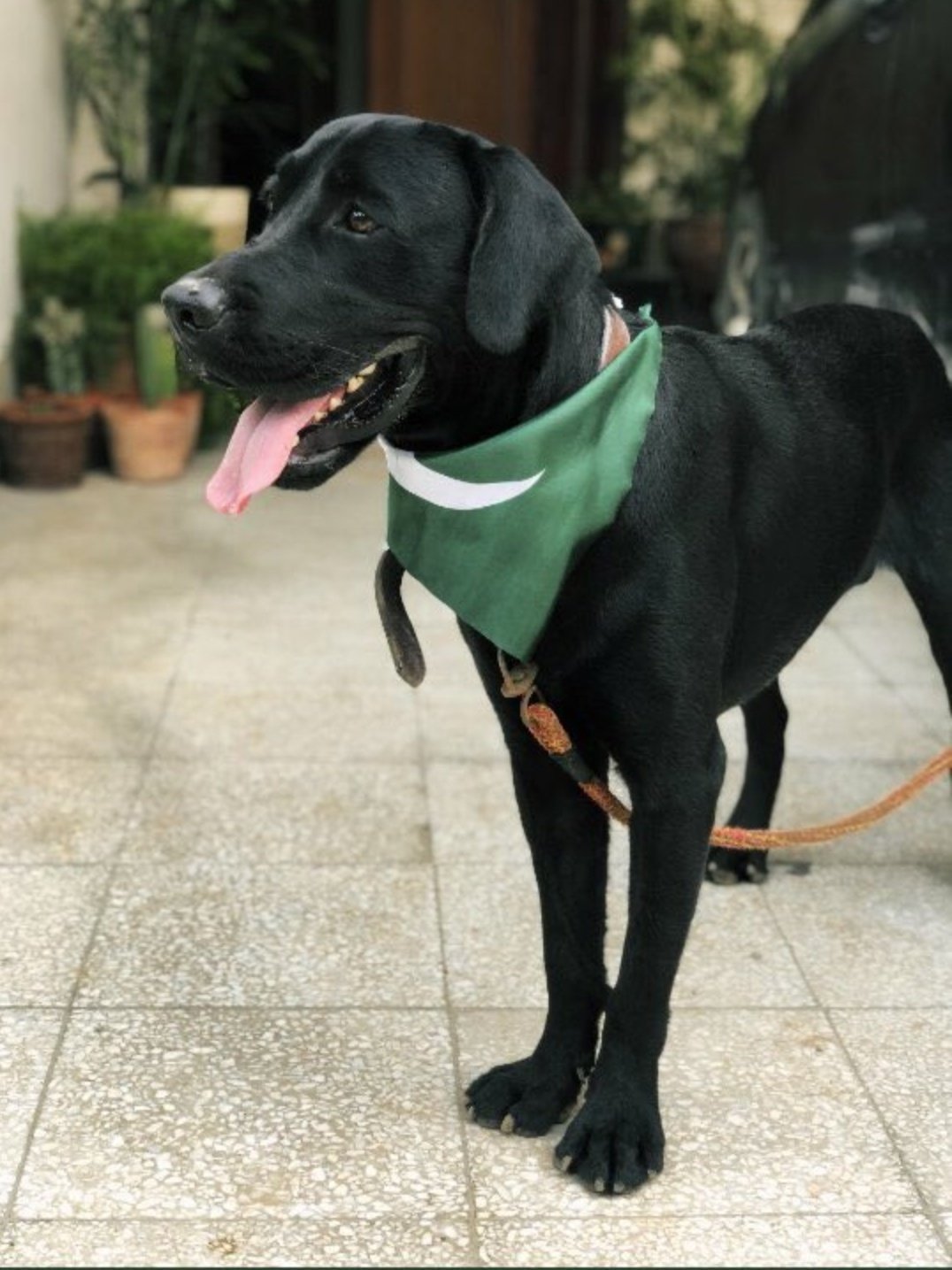 Although, the purpose of dressing up the dog with the flag was to show how she is celebrating Independence day with her pet dog. Ducky Bhai as always found it completely uncool and another target to school.

He took to Twitter and abused her openly for disrespecting the national flag of Pakistan. Although, in actuality such notions are practiced throughout the world where pet animals are dressed according to the national holidays. 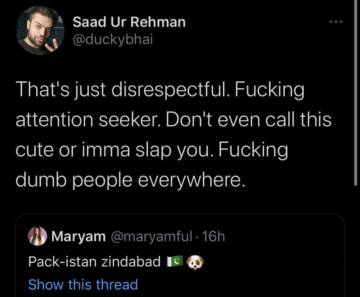 Not only was the tweet abusive, rather he kept on calling the poor girl dumb and an attention seeker which is both hurtful and harsh, to begin with. Hence, the Twitterati didn’t let this go and knew that teaching Ducky Bhai about respecting girls is of due importance. Hence, began the trolls. Although there were some who came to Ducky Bhai’s defense, they were equally trampled down with him. Here is how he was schooled into oblivion!

#Duckybhai #duckyshit
You Really Shall Apologize , Dogs are beautiful Creatures & If that dog is raised in Pakistan, Then hes not a Pakistani Dog? Can't he wear the flag of The country he is raised in? What the hell !?? #Duckyshit

We wonder is dressing your pet animal really that big of an offense?

World; Pakistan is going to be a super power one day

Pakistanis; fighting on whether a dog wears Pakistani flag or not#duckybhai

Finally, the girl Maryam even responded to the hate she was getting for tying a flag as a scarf around her adorable dog! And her response is so on point!

This is attracting a lot of negativity so I’ll clear few things. These are dog scarfs worn all around the world. Dogs symbolize loyalty & dignity. There’s no disrespect unless you hate dogs, and I wouldnt disrespect the flag, let alone involve my patriotic doggo into it 💚 pic.twitter.com/Q09wfLv8uD

And before people could shut her down again, Pakistani Twitterati came to her rescue, by suggesting Ducky Bhai to perhaps take respecting women 101 lessons all over again.

#duckybhai is just a psychopath attension seeker. There is nothing wrong a dog wearing a muffler of flag. There are more worst things happening in our country which are more important. And here we are fighting over independence day celebrations pic.twitter.com/zHrDsAvloZ

Sham Idrees And Froggy Watching #duckybhai getting Dragged by Liberals/Feminist for Replying to Girl on Putting Pak Flag Head Scarf on Dog pic.twitter.com/zQOCCaCPfm

There are so many attention seekers in our country like #duckybhai they just need a topic to make trend what if the girl tied a muffler painted with Pakistani flag on it we treat our pet like a family member that's it .

After receiving continuous backlash Ducky Bhai was forced to apologize; especially since Maryam had set her slate clean by clarifying her stance and also apologizing if she had hurt anyone’s feeling.

However, it seems that people are still not ready to forgive him yet!

Although, it seems that this banter is nowhere to come to an end. As a matter of fact, it seems that Twitter is yet again divided on if Maryam the owner of the dog did right and should be lauded or if she should be hanged – just kidding they didn’t go that far, but then again this is Pakistan.

We hope that this banter dissolves down real soon. Ducky Bhai a.k.a Saad Ur Rehman is known for his controversial statements. As a matter of fact, this isn’t the first time he has been caught in the whirlwind of drama and controversy. A few years back he got into a brawl with TikTokers.