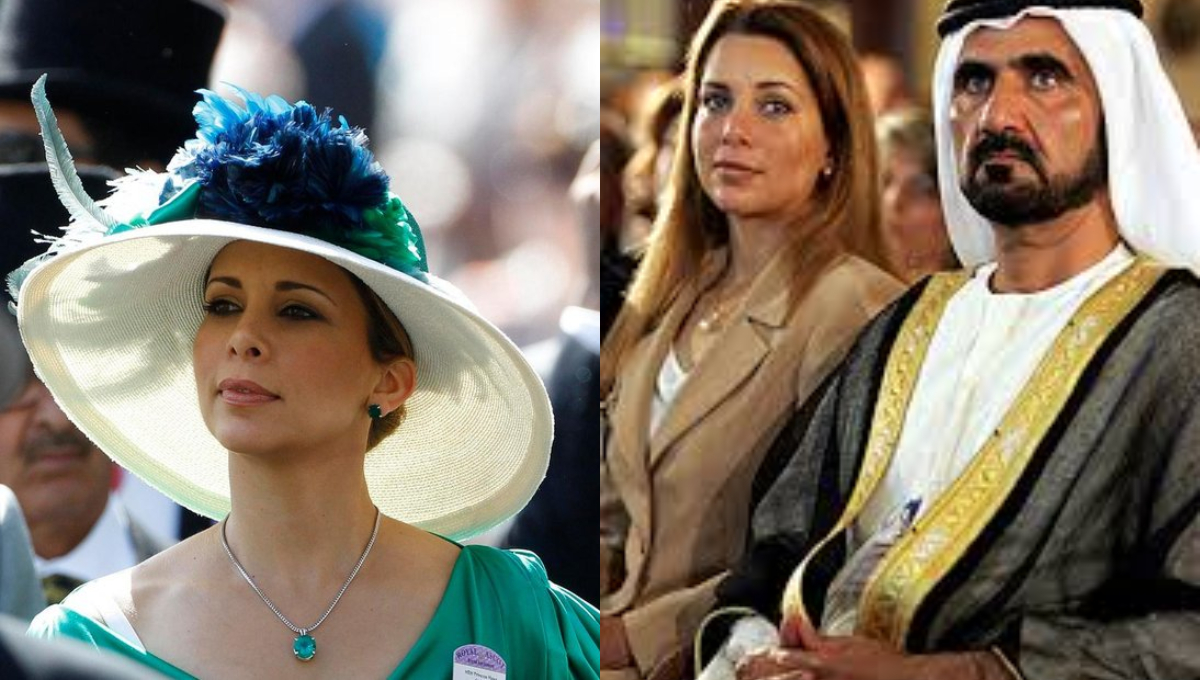 Princess Haya Bint Al Hussein, an Oxford graduate and the sixth wife of the world’s richest ruler Sheikh Rashid Al Maktoum, has fled with 31 million pounds and her children, following the dissolution of her marriage.

Sounds familiar? It’s just when women leave in Pakistan, they mostly leave empty-handed. Now if we were a little intelligent like Dubai’s Sheikha Princess Haya, we would plan our move and leave with a handful of money, to start a new life. 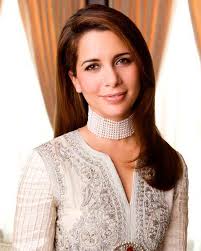 Pakistani Damsels in distress can learn a thing or two from her:

Breakups are almost always ugly, but when the royals are involved, they are expensive too. So, ladies, we want you to take tips from Her royal highness Princess Haya. She is 45, and half-sister of Jordan’s King Abdullah, one of the richest people in the world. However, she did not go running to her “Maika”. Looks like social pressure is a thing for royals too.

She was publicly spotted last in May, while her otherwise very active social media accounts showed no activity since February. She laid low and planned her next moves. A German ambassador has supposedly helped her escape the country. Take note ladies, it is important to establish and maintain contacts.

She is probably hiding in Germany and seeking political asylum. As per the British tabloid she moved to the UK and was spotted there too. But the princess has mentioned to her friends she did not want to go to the UK, as she did not trust the Brits who might extradite her back to UAE. Man, she is an intelligent woman. You see, it is important to know who to turn to. 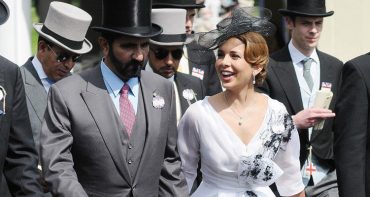 Yes, we love the drama too, but the best strategy is to flee quietly. That is your statement, ladies. Your jewelry and money are yours. Do not leave it when you pack your bags.

Don’t Fall For The Emotional Diplomacy:

Dubai ruler took to Instagram and posted a long poem، With words like “treachery and rebellion” and statements like “I gave you trust and space.” Guess what she did not read it.

But there is something really wrong going on in the royal household as last year Dubai princes Nafeesa 33, daughter of Sheik Rashid Al Makhtoom tried to flee UAE, and she has been missing ever since.