Worlds most expensive perfume bought by Rsbelhasa for $2 million dollars 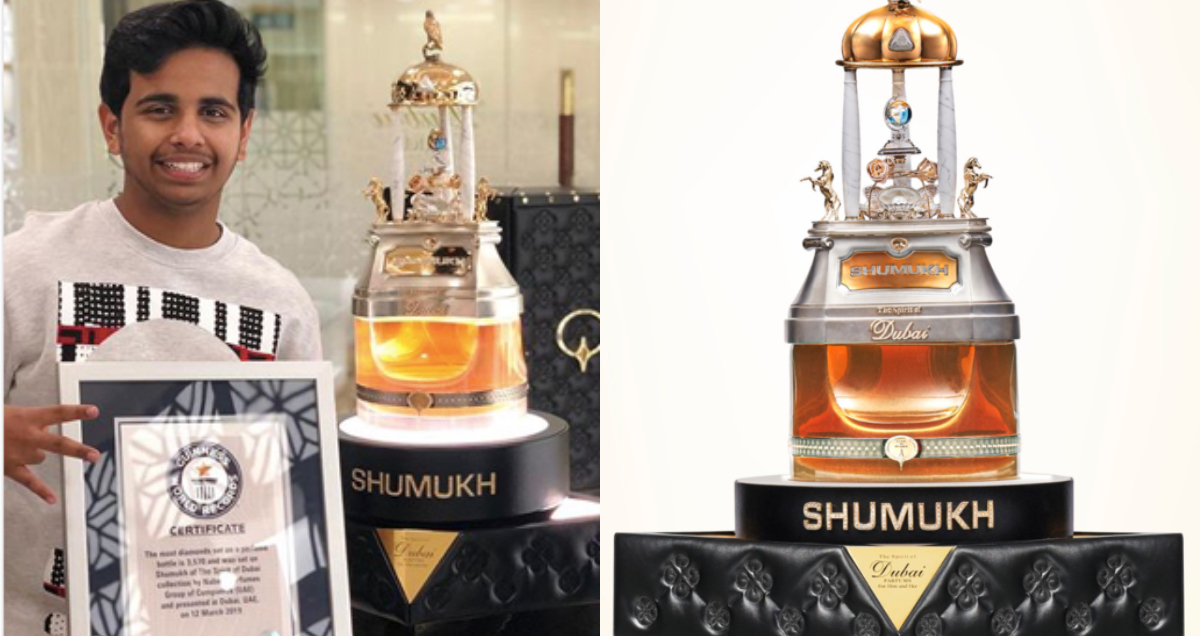 We all know, in this materialistic world, for many, money matters the most. The charm and attractiveness of money are hidden from none. In addition, many of us tend to yank towards rich people no matter how inadequate their personalities are or otherwise.

Recently, the billionaire kid, Rashed Belhasa of United Arab Emirates (UAE), who currently resides in Dubai, bought a perfume worth $1.6 million. Yes, indeed, you read it right, it is for almost 2 MILLION DOLLARS. Apparently, it seems, luxury has no end and billionaires can go to any extent to avail it. 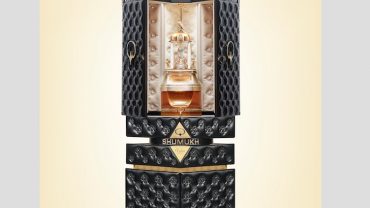 The perfume is named as “SHUMUKH”, which is manufactured in France and was sold in Dubai (UAE). It is the first ever remotely controlled perfume with the packing of 1.9 meters high. It needs two people to unpack the luxurious perfume. Besides, the catalogue of perfume was made with gold, diamonds, topaz and even the paper of the catalogue was of gold. The perfume was produced by the company “the Spirit of Dubai Parfums by Nabeel”.

Shumukh, which in Arabic mean “deserving the highest”, is a kit with 3,500 plus gleaming diamonds, several pearls, 18 karat gold more than 2479 grams and around 5892 grams pure silver. Therefore buying  2 million dollars of perfume totally worth it.

Money Kickz is back!!! Check out the worlds most expensive perfume worth 1.6 million dollars in my latest vlog? Link in my bio. ?? #mydubai #welivinglife #moneykicks

Who is Rashed Saif Belhasa?

Well, Rashed Saif Belhasa is the son of a billionaire, Saif Ahmed Belhasa, who works in the construction business. Further, he was born on January 5, 2002, in Dubai, UAE. Besides the business of his dad, he is a social media star. He has 2 brothers, and he has 1.6 million followers on Instagram. Rashed Saif Belhasa is basically a vlogger who runs a youtube channel, named, “Money Kicks” with 2 million followers.

Read Also: lavish and extravagant lifestyle of the crowned prince of Dubai 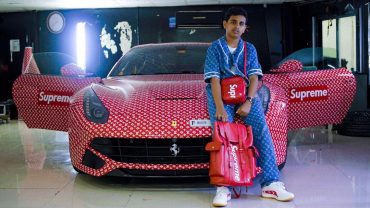 The kid is rich enough to buy almost anything in the world. Additionally, he spent almost Rs 40 lakh (PKR) just for flying on an Airbus 380. Furthermore, the rich boy has some of the most expansive cars across the globe. The cars include Ferraris, Jaguars, Bentleys, Roll Royce, Lamborghini and many more. 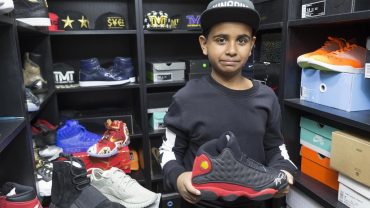 In addition to that, Rashed Saif Belhasa has one of the most expansive shoe collection. Shoes even with gold and diamonds appended upon. As per sources, his sneaker collection is more than $2 million. The rich lad also has the most expensive watches around the globe. From Breguet & Fils to Patek Philippe let alone Rolex! Hence, it is not a big deal for a kid to buy an almost $2 million perfume.

Moreover, the story does not end here, the rich lad has also met and invited one of the best and highest paid celebrities around the world at his mansions. Salman Khan, Shahrukh Khan, Saif Ali Khan, DJ Khaled and Lionel Messi, are some of them; the celebrities are just one call away from Rashed Saif Belhasa. 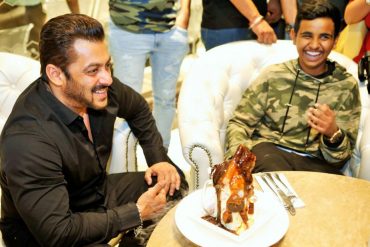 Mainly, “Money kicks” is the name of the channel and social media accounts run by Rashed Saif Belhasa (Rsbelhasa). Money Kicks is an individual source of income of the rich boy. He earns a hefty amount from YouTube, Instagram and other social media applications. He uploads videos and pictures of luxurious things he buys or places he visits, celebrities he meets with, and clothing brand he wears and owns. Besides the wealth of his father which is around 3 billion dollars or more, his own wealth is approximate, $5-7 million, which he has earned from digital world or other businesses.

SHUMUKH is the first-ever $2 million dollars perfume created by the Spirit of Dubai Parfums by Nabeel, which was bought by the Rsbelhasa the rich kid of Dubai. Hopefully, he will enjoy most out of the remotely operated perfume.

9 Things That Are More Addictive To Smell Than Your Expensive Perfumes!