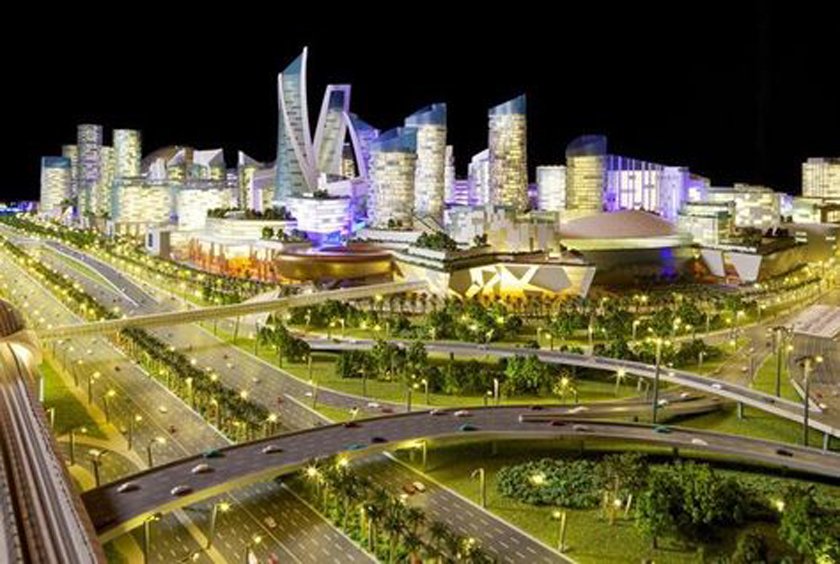 The entire project will be 48 million square feet, including approximately 100 hotels, a theme park, numerous theaters, and medical tourism facilties that will be connected to create theÂ world’s first temperature-controlled city,Â according to Reuters. Sheikh Mohammed bin Rashid’s announcement did not include the total cost of the project nor the estimated date of completion.

The massive complex, which can host an estimatedÂ 180 million visitors annually, is the UAE’s latestÂ retail and leisure-based development project aimed atÂ improving investor sentiment towards the rapid appreciation of property prices.

DubaiÂ â€” the most populated city in the UAEÂ â€”Â continues to recover from its 2009 debt crisis as well asÂ criticisms from the IMFÂ that new and ambitious real estate projects may cause another boom-bust cycle.

Ukraine, the country no one cared about
Have You Met The New Chief Justice of Pakistan? Well, Say Hello to Justice Nasir – ul – Mulk
To Top