Police Had A Heated Encounter With Dua Mangi's Alleged Kidnappers!

Dua Mangi’s abduction in Defence Karachi caused a nation-wide ruckus as everyone blamed the poor law enforcement of Pakistan and utter failure of the police force in retrieving the young girl; who stayed within captivity for about a week before she was released and safely returned this Saturday morning. 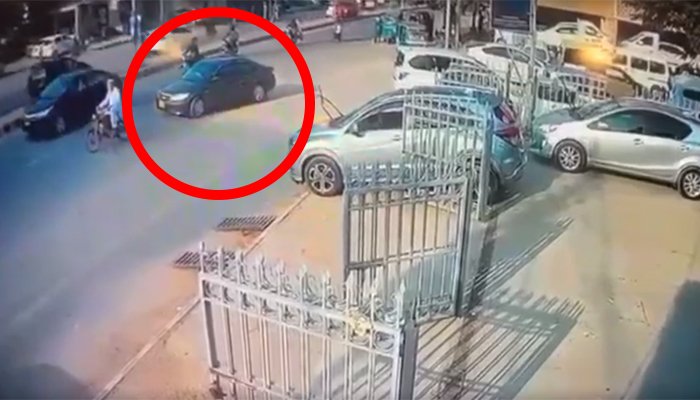 During the entire period she was missing, protests were held to pressurize the authorities as for days there was zero progress that was made in tracking the kidnappers and Dua’s location. Now, after her safe return, the police are trying to connect the dots. 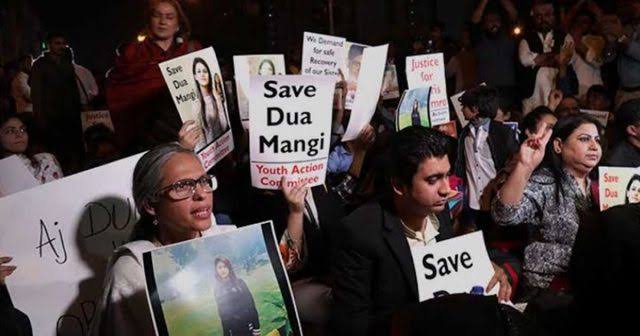 Police suspect a ‘professional criminal gang’ at work in Karachi.

According to the police, the gang behind Dua’s kidnapping might be the same that abducted a girl named Bisma from Defence, sometime back in May. Moreover, Bisma was released once the ransom was paid. Much like in Dua’s case, news started floating that her kidnappers have demanded $0.25Million for her release. Although nothing was confirmed by Dua’s family.

In addition to the similarities, another pattern that was observed in both abduction cases was the manner in which they were kidnapped. Police suggest that it is a possible work of ‘militants’; who according to the police, must have targetted both, Bisma and Dua because of their ‘fashionable dressing’. 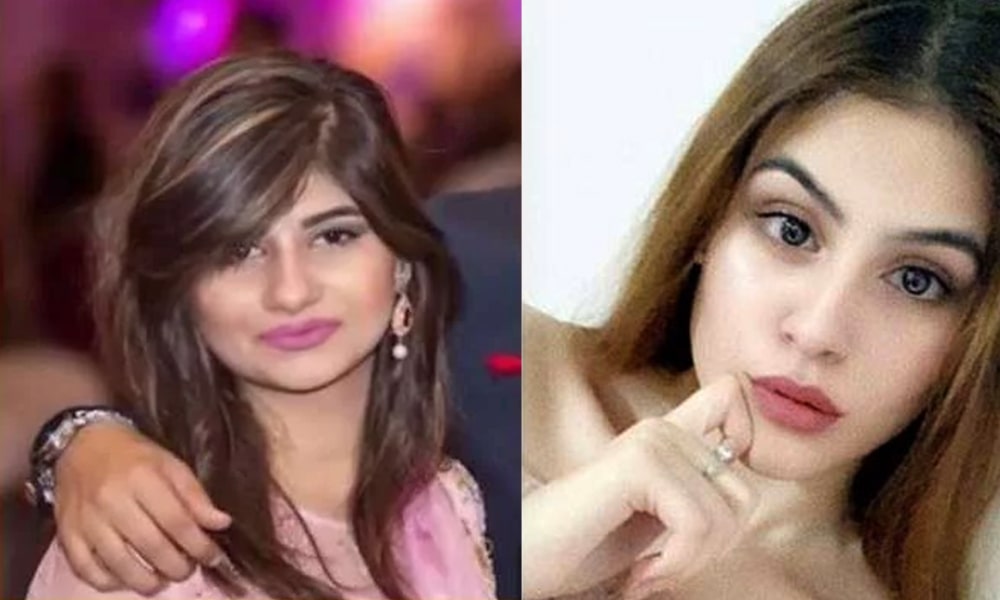 Moreover, the kidnappers seemed to be professional and aware of the use of technology. However, this is just a hypothesis that suggests the kidnappers belong to one of the militant groups.

Bullet casings from two different incidents match; are they all linked to Dua’s case?

On December 3, a deadly encounter took place between the policemen and the armed criminals on motorcycles in Gulshan-e-Iqbal. The police were patrolling the area when they signaled two masked men on a motorcycle. The men suddenly opened fire at the policemen and shots were exchanged. The armed motorcyclists managed to escape, severely wounding an officer; who sustained five bullet wounds into his chest. In some sources, one of the criminals was also injured! 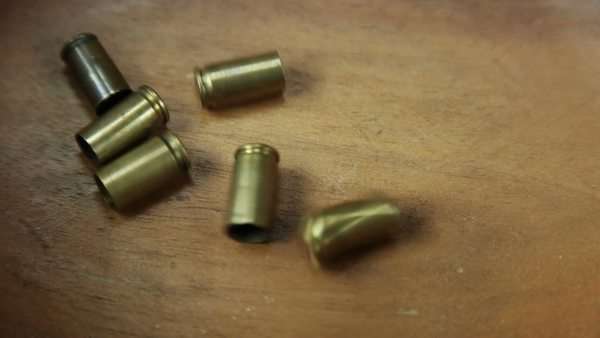 The five shells retrieved from the incident in Guslan-e-Iqbal and the one obtained from Defence after Dua’s abduction were sent to Forensic Science Laboratory. The results confirmed that all six were fired from the same weapon. The investigators have come to the conclusion that the criminals in the Gulshan area were most probably Dua’s kidnappers, that were there to collect the ransom.

Dua to record the statement once she recovers says family.

According to the police, so far the family hasn’t bee cooperative in disclosing the details of Dua’s return. In addition, no official statement could be recorded but the maternal uncle of Dua has assured of a proper statement, once Dua is in a good place. Once Dua agrees, the police will inquire about the entire scenario; from the time she was abducted, the treatment to her release.

So far, the police and the investigation team is making all efforts in tracing those kidnappers. Moreover, if they are professional criminals, then this poses a greater threat to the security of all young females in Karachi; considering them to be their targets. Hopefully, the law enforcement agencies will do their best and capture these criminals that have instilled a familiar fear within the hearts of Karachites.

What are your thoughts on this? Is there a possibility of an organized criminal gang working in Karachi? Let us know!